America Wrote the Pandemic Playbook, Then Ignored It.

The U.S. spent 15 years preparing for the coronavirus. Why did we handle it so badly? 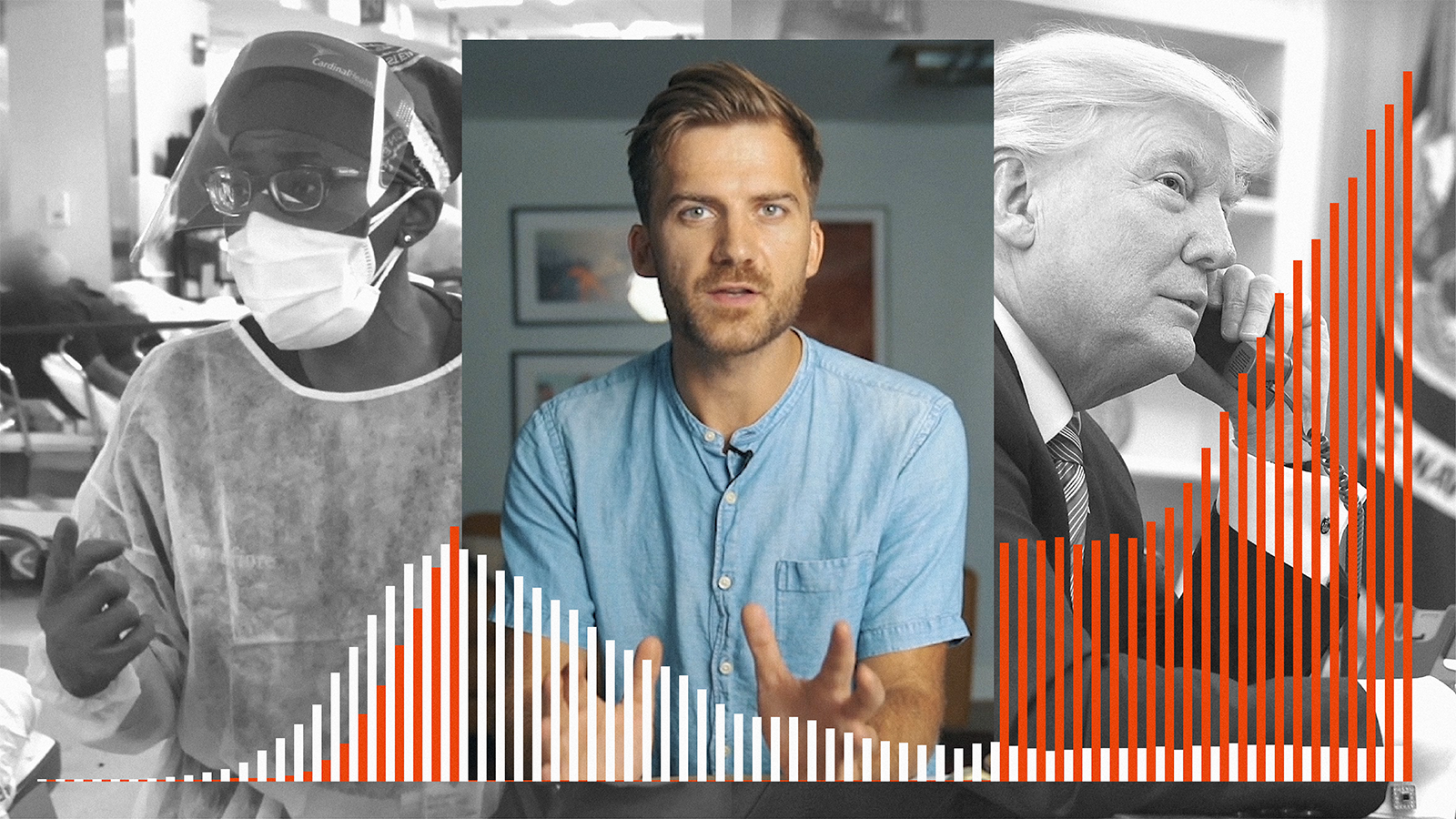 A year ago, the United States was regarded as the country best prepared for a pandemic. Our government had spent nearly two decades strategizing for a doomsday scenario. So what went wrong?

One of the most important functions of journalism is to provide accountability, so in the video above, we dive deep into an exploration of what went wrong and when, and who’s to blame and why.

Nicholas Kristof (@NickKristof) is an columnist for Opinion.

Adam Ellick (@aellick) is the executive producer of Opinion Video.