Senator Amy Klobuchar is trying to hold big tech to account and in the process “make antitrust cool again.” She believes that, because of their size and power, companies like Facebook, Google and Twitter have become a dangerous threat to American democracy.

Of course, the chief executives of those companies tend to disagree (after all, they are incentivized to). On Thursday, Mark Zuckerberg of Facebook, Sundar Pichai of Google’s parent company Alphabet and Jack Dorsey of Twitter appeared before the House Committee on Energy and Commerce to answer for the misinformation on their platforms. Only Mr. Dorsey was willing to take any responsibility for the Capitol attacks — and even he hedged.

On this episode of “Sway,” Kara Swisher and Senator Klobuchar discuss the hearings. They also talk about whether these companies need to be broken up, if the immunity that platforms enjoy as a result of Section 230 of the Communications Decency Act of 1996 should be stripped away, and whether the terror of the Capitol attack will force Washington to get serious about regulating big tech. 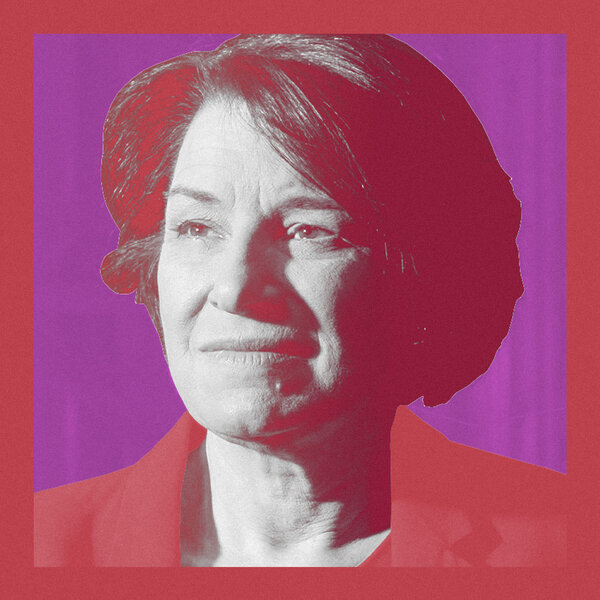 Special thanks to Michelle Harris, Shannon Busta and Liriel Higa.