Opinion | Memo to Democrats: ‘Grow Up. Do Your Job.’ 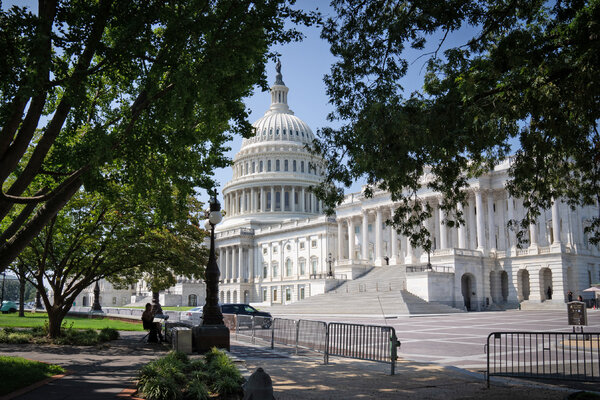 Re “Do Democrats Have the Courage of Liz Cheney?,” by Thomas L. Friedman (column, Sept. 29):

Well said, Tom Friedman! We will find out this week.

How is it that Republicans can remain united on almost all issues, even a treasonous assault on national elections, and still win elections, and Democrats can’t compromise with themselves to get their bills passed?

Democrats seem to think that having “guts” means taking your ball and going home if you don’t get everything you want. Two words: Grow up.

Do your job. Which means you must compromise and play well with others (as you should have learned in kindergarten).

Give and take and get the best you can for the American people. You remember, the people who elected you!

Re “Manchin and Sinema Should Just Say No,” by Bret Stephens (column, Sept. 29):

There is no question in my mind that the $3.5 trillion bill before the House is long overdue, and Mr. Krugman is right that many of the arguments against it are ill founded. Yet the bill cannot be passed by exposing faulty reasoning, and certainly not by accusing critics of moral turpitude.