Opinion | Our Tribalism Will Be the Death of Us 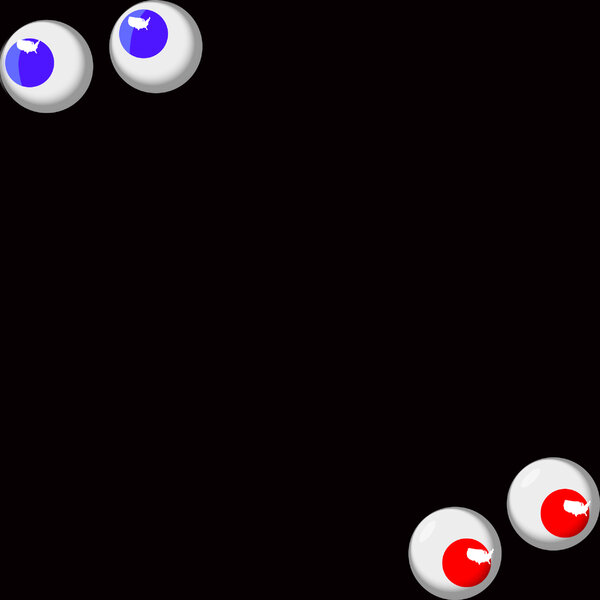 One of the most consistently intelligent and unbiased sources of news about Covid has been The Times’s newsletter The Morning, anchored by David Leonhardt, who fully respects science while being cleareyed about what it hasn’t figured out yet, opts for data over diatribes and tends toward understatement in an age of hyperbole. So when I see that his focus on a given day is the pandemic, I perk up and pay special heed.

That was the case with his analysis earlier this week of the first pandemic-related poll that The Morning commissioned. Its big takeaway, more confirmation than revelation, was distilled in its headline: “Two Covid Americas.” The paragraphs following that demonstrated anew that while a virus isn’t partisan, many Americans’ responses to this one have been emphatically so.

“Millions of Republican voters have decided that downplaying Covid is core to their identity as conservatives,” David wrote, elaborating on what the poll showed. “Millions of Democrats have decided that organizing their lives around Covid is core to their identity as progressives.” And so, he explained, all of those Americans filter information selectively through their political affiliations, which also determine their triage of concerns.

He wasn’t equating a Covid denier or vaccine paranoiac with someone whose mask is more badge than barrier. Nor am I. He was making a wider point about passions and prejudices. He was drawing necessary attention to the intense tribalism of American life now.

The pandemic, which could and should have brought us together, has instead driven us further apart, exacerbating our tribalism, which is an enemy of real progress but a friend to all sorts of dysfunction, all manner of meanness. The irrational obstructionism in Congress and lawmakers’ taste for vitriol and vengeance are tribalism run amok. Cancel culture, be it on the left or right, is a tribal impulse, not merely abetted but amplified by the technology of our time.

We humans are inherently tribal creatures. I get that. I’ve read and remember enough history and headlines not to be surprised. But the work of civilization — the advance of it — involves containing that tribalism, controlling it, moderating it with grander and more unifying ideals.

That work in America is currently in a state of crisis. You saw that at the Capitol on Jan. 6, 2021. You see it in public opinion surveys that document how darkly Democrats and Republicans regard each other. You see it almost hourly on Fox News, which casts Joe Biden not as a flawed president but as a doddering autocrat or socialist puppet turning the United States into a crime-besieged hellscape. You see it every minute — no, every second — on social media.

I’m obviously talking in particular about political tribalism, which, fascinatingly, is growing just as Americans’ attachment to organized religion is waning. Political observers have noted that and mulled the consequences. One of this tribalism’s obvious drivers is many Americans’ substitution of investment and involvement in physical communities with investment and involvement in online ones that more efficiently sort them into cliques of the rigidly like-minded. Another is many people’s use of the internet not to check or challenge their thinking but to validate it.

I also sense that many Americans, overwhelmed by the volume of competing information that comes at them and the furious pace of its delivery, outsource their judgment to a tribe and its leaders. Those leaders give them certainty in place of ambiguity, definitive answers in lieu of smarter questions. They’re liberated from genuine inquiry and freed from doubt.

In the short term, that’s a simpler, easier way to live. And in the long term?

I fear that we’re in the process of finding out.

For the Love of Sentences

Sam Anderson’s profile of the Icelandic novelist Sjón in The Times’s Sunday magazine brims, as Sam’s profiles tend to, with magical snippets. “A big orange cat happened to be sprawling in the middle of the sidewalk,” Sam wrote. “Sjón stopped to pet it, and as he did so, he poured out a soft stream of affectionate Icelandic — vowels stretching and plunging and leaping, R’s rolling like creekwater over stones.” Also, focused on that same consonant: “Sjón’s full name is Sigurjón Birgir Sigurdsson — a cascade of soft G’s and rolling R’s that sounds, when he says it, like a secret liquid song, sung deep in his throat, to a shy baby horse.”(Thanks to Darren Katz of Amsterdam and Vipan Chandra of Attleboro, Mass., for these nominations.)

Also in the magazine, Alex McElroy explored the satisfaction of holding a grudge, explaining: “A grudge is not a resentment. Sure, they’re made of the same material — poison — but while resentment is concentrated, a grudge is watered down, drinkable and refreshingly effervescent, the low-calorie lager to resentment’s bootleg grain alcohol.” (Kathy Black, Philadelphia)

Senator Ron Johnson, a Wisconsin Republican who recently announced that he will run for re-election, is ready grist for rich prose. In The Times, Michelle Cottle noted the dearth of enthusiasm for him in the state he represents: “Polling suggests the senator is about as popular there as Brett Kavanaugh at an Emily’s List happy hour.” (Audrey Brooks, Tucson, Ariz., and Maureen Ryan, Hattiesburg, Miss.) And in The Washington Post, Michael Gerson called him “America’s most reliable source of unreliable information about Covid-19,” adding: “He offers his lack of intellectual seriousness as an element of his political appeal — similar to handing out a résumé with the firings and felonies highlighted.” (Mike Profit, Dunwoody, Ga.)