“If you have a face, you have a place in this conversation,” says Buolamwini, who also founded the Algorithmic Justice League, a collective of computer geeks dedicated to fighting coded bias.

Today on “Sway,” Buolamwini and Kara Swisher discuss taking Big Tech down a notch, why the mysterious company Clearview AI should concern anyone on social media, and how far the U.S. is from a China-style surveillance state. 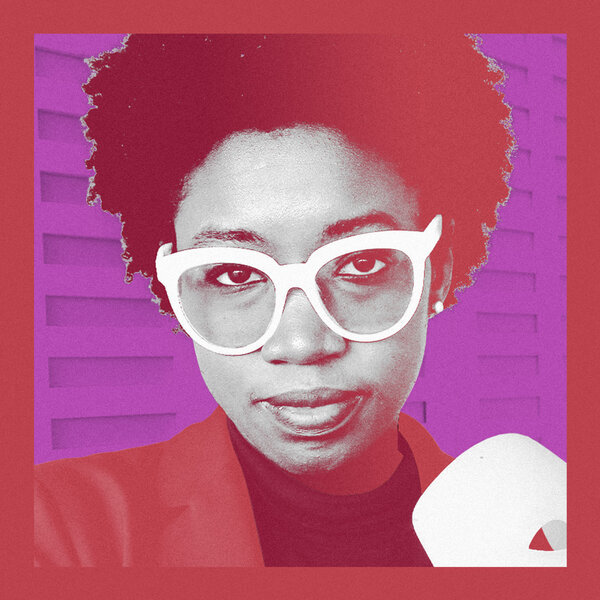 Special thanks to Shannon Busta and Liriel Higa.