Analysis & Comment Opinion | What Do We Do About Q?

What Do We Do About Q?

The conspiracy theories seem ridiculous, but the consequences are real. 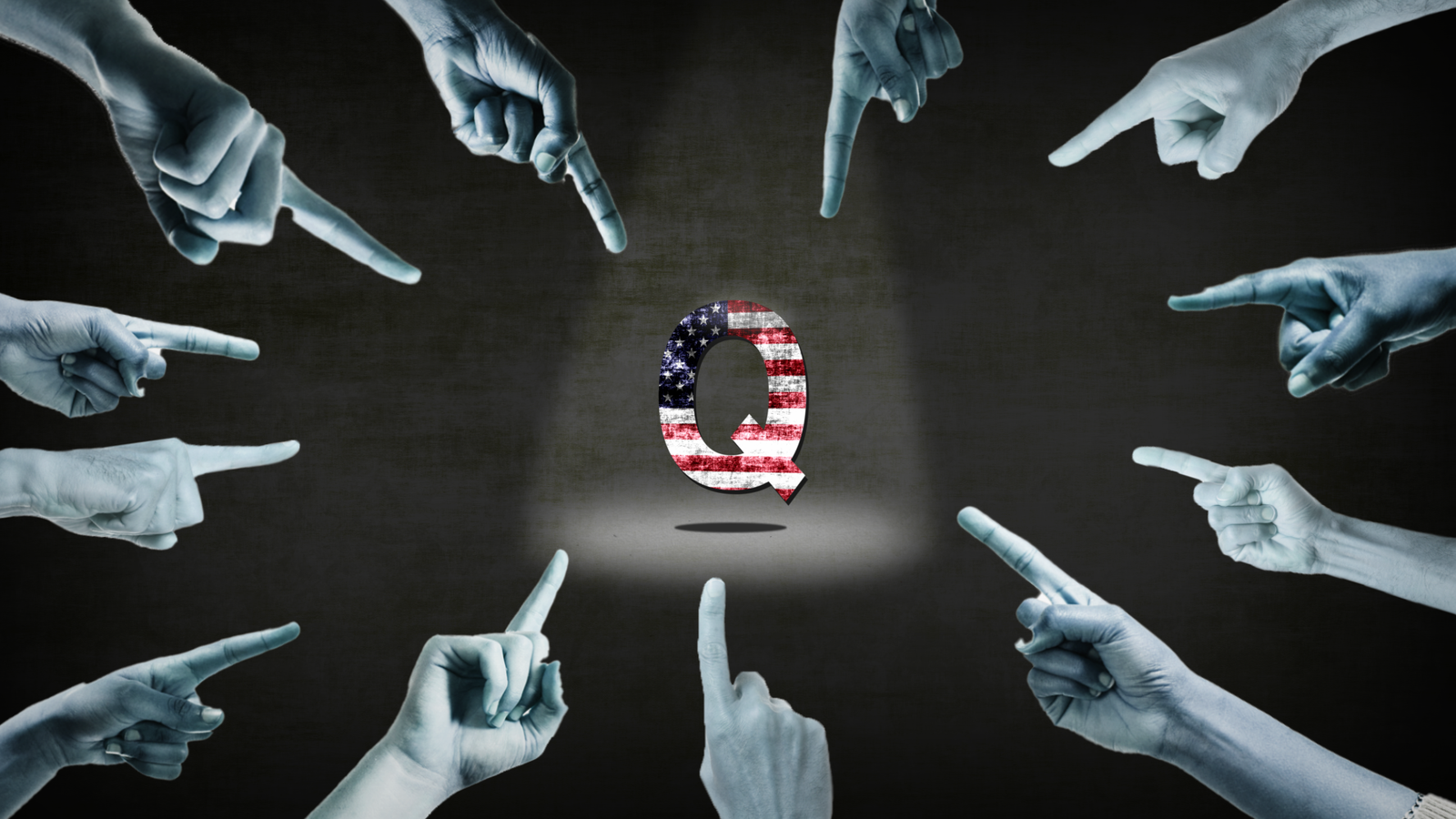 A global cabal of celebrity pedophiles? Trafficked children being sold online through a furniture website? And Donald Trump about to rescue us from it all?

These QAnon conspiracy theories are so outlandish — not to mention demonstrably untrue — it feels like the natural response … is laughter and mockery.

But according to documentary filmmaker Kirby Ferguson, that’s the opposite of what you should do. Dunking on fools may feel good, but humiliating QAnoners risks driving them further down the rabbit hole. And you should care because you might have a QAnon believer among your friends or family — and on Nov. 3, it’s possible several will be elected to Congress. Q is not going anywhere soon. So what can you do?