Opinion | What if the Coronavirus Crisis Was Just a Trial Run? 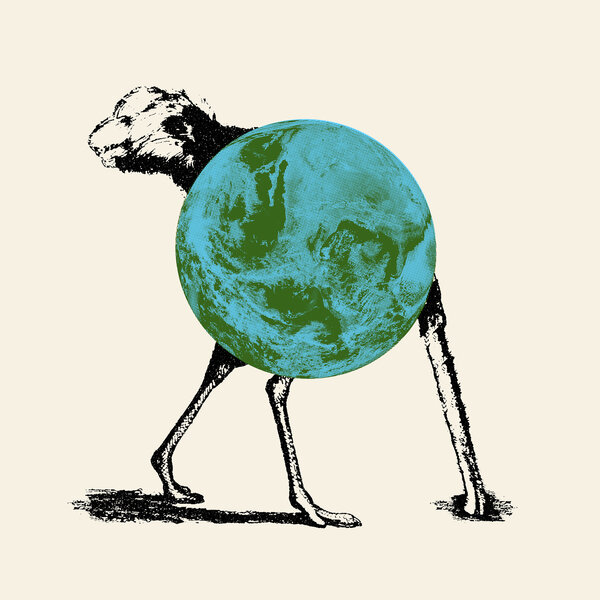 Mr. Tooze is an economic historian and the author of the forthcoming “Shutdown: How Covid Shook the World’s Economy,” from which this essay is adapted.

Almost two years since the novel coronavirus began to circulate through the human population, what lessons have we learned? And what do those lessons portend for future crises?

The most obvious is the hardest to digest: The world’s decision makers have given us a staggering demonstration of their collective inability to grasp what it would actually mean to govern the deeply globalized and interconnected world they have created. There is only one limited realm in which something like a concerted response has been managed: money and finance. But governments’ and central banks’ success in holding the world’s financial system together is contributing in the long run to inequality and social polarization. If 2020 was a trial run, we should be worried.

How did we get here? In a way, the failure was predictable. As instruments of coordination and cooperation, global institutions like the United Nations, the International Monetary Fund and the World Health Organization had proved fragile and toothless long before the pandemic. The explanation for this failure used to be geopolitical antagonism: Power blocs couldn’t come together when they had competing priorities and agendas. It was thus tempting to imagine that some common threat — perhaps an alien invasion — might make a reality of the United Nations.

The coronavirus, one might think, was precisely such an invasion. And yet faced with this common threat, cooperation failed. Rather than a concerted shutdown of global aviation, frontiers were closed on the fly; supplies of personal protective equipment were grabbed at airports; haphazard travel bans continue to this day.

With America in the lead, the world was more divided than ever. America’s failure to coordinate a response was no mere sideshow. Like it or not, this continental nation-state, with the world’s largest economy, facing Europe, South America and the Pacific, is constitutive of globalism as we know it. It was a horrible irony that Donald Trump, the first American president to repudiate this, was in the White House when a truly global crisis hit. That encouraged talk of Covid as the first “post-American” crisis. But America will have to diminish a lot more before we can count it out. What 2020 showed, in fact, was that America’s dysfunctions are the world’s problem.

Vaccines are a case in point. The development of Covid vaccines was a collective triumph of researchers, governments and businesses around the world. Mr. Trump’s Operation Warp Speed was the most successful of all. But that program was defined by the needs of the United States — not the world. Scandalously, the United States under Mr. Trump did not even join the United Nations’ Covax initiative. Even after vaccine rollout began in earnest in 2021, the United States continued to hoard doses.

The failure to develop a global vaccination program is not just dismaying. It ought also to be profoundly puzzling: It defies the self-interests of the richest countries in the world. Booster shots aside, the greater the volume of infection, the greater the risk of variants even more dangerous than Delta.