NEW YORK/LONDON (Reuters) – Norway’s Adevinta has won the auction to buy the bulk of eBay’s classified ads unit for nearly $9 billion, with the U.S. e-commerce firm planning to keep a minority stake, two sources familiar with the matter told Reuters on Monday. 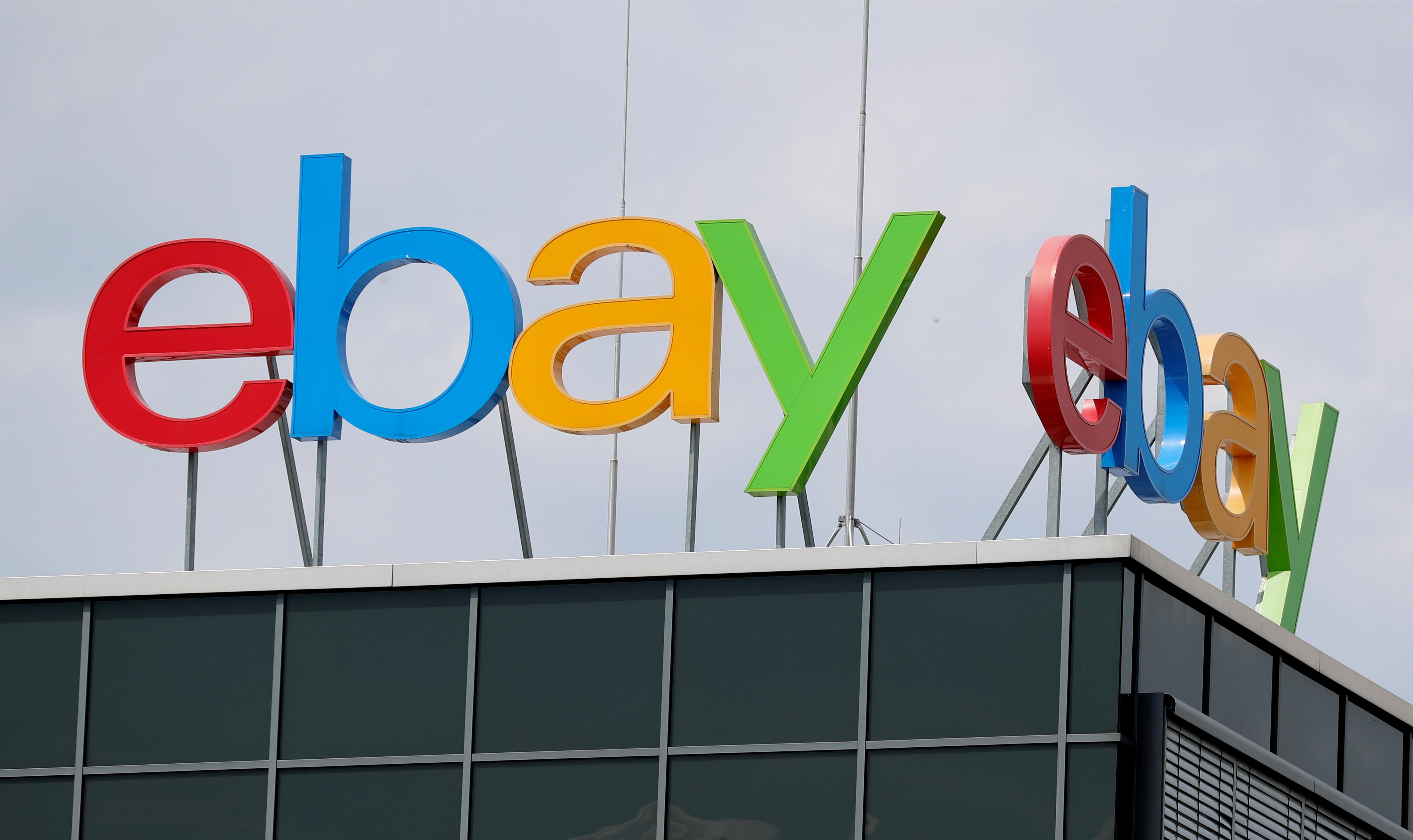 The acquisition comes as the coronavirus crisis boosts demand for online marketplaces, with consumers turning to online shopping due to prolonged lockdowns and social distancing measures in most countries.

Ebay’s classified business includes brands such as Gumtree and Kijiji, and offers online ads to more than 1,000 cities around the world. The unit posted operating income of $83 million and revenue of $248 million in the first quarter of 2020.

Activist investors Elliott Management Corp and Starboard Value had been pushing eBay to sell the unit and its ticket sales business since last January as part of a plan that could double the company’s value.

An initial meeting of the eBay board on Friday was inconclusive, one of the sources said.

However at a second, three-hour meeting on Saturday, the board made a u-turn and decided to keep a stake in the business to retain customers and prevent competition between its classified and marketplace businesses, the source added.

EBay will get a near 2 billion euro ($2.3 billion) tax benefit by keeping an interest in the business and rolling over its equity – a key change in strategy, the source said.

EBay did not immediately respond to a Reuters request for comment, while a spokesman for Adevinta declined to comment.

The eBay deal could help Adevinta, which at Friday’s closing had a market capitalization of 79 billion crowns ($8.5 billion), double in size. Trading in its shares on the Oslo bourse was suspended earlier on Monday in anticipation of an announcement.

“There is a relevant geographic overlap between the two businesses – for example in Germany, Italy, and the UK – but we think the acquisition could also be attractive to reinforce Adevinta’s position as a pan-European online classifieds player,” Deutsche Bank said in a note.

It was spun off from Nordic media company Schibsted and listed on the Oslo bourse in 2019 with the express purpose of growing the business in the online classifieds sector and making acquisitions.