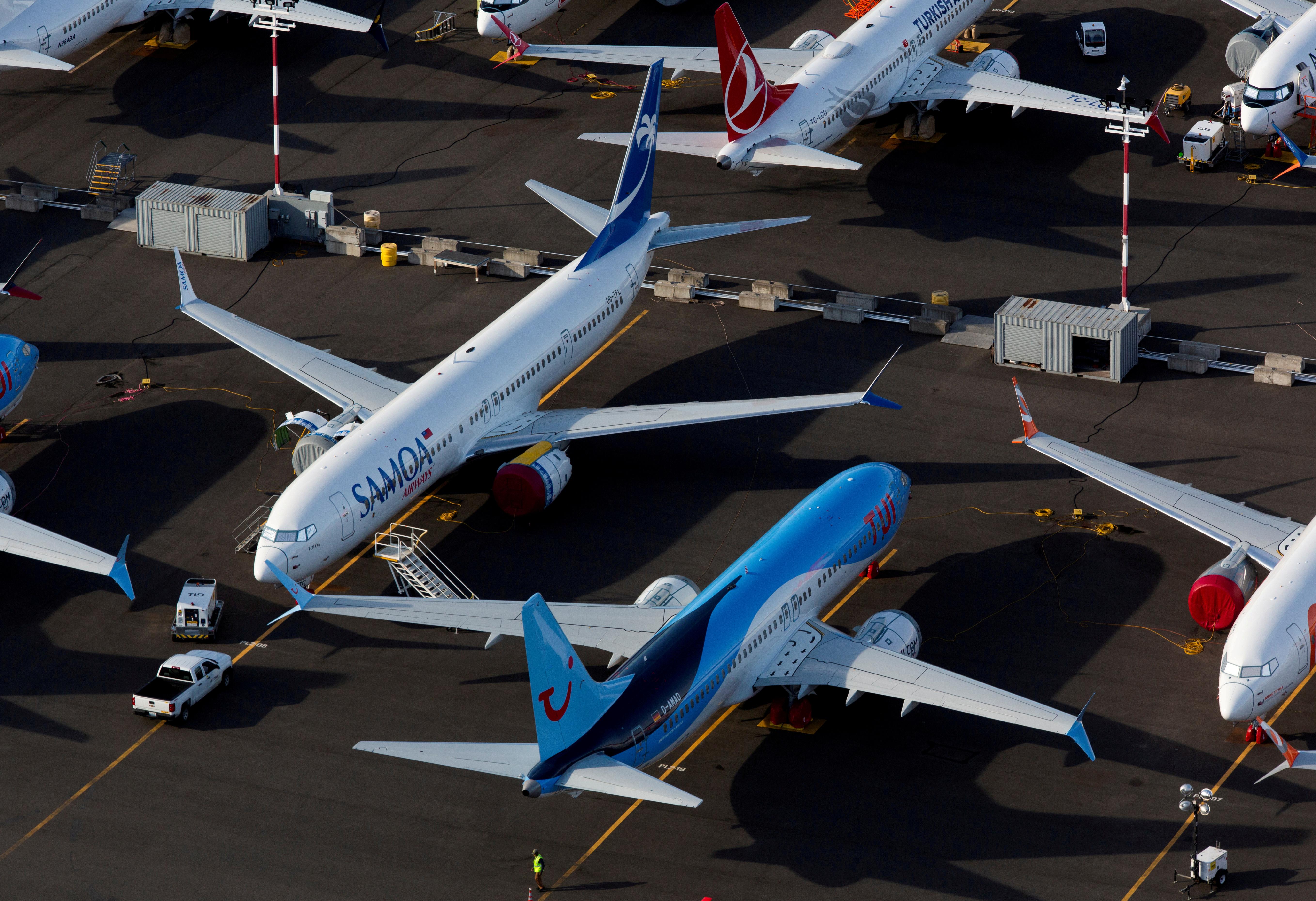 DUBLIN (Reuters) – Leasing giant AerCap (AER.N) has reduced its order for Boeing’s (BA.N) grounded 737 MAX aircraft by 15 planes, leaving it with 80 of the planes on order as regulators continue to review the 737 MAX’s return after two fatal crashes.

The world’s largest aircraft lessor, which in May deferred deliveries of dozens of MAX aircraft, said it is uncertain when and under what conditions its five MAX aircraft on lease will return to service and the rest will be delivered.

AerCap reached agreement with Boeing this month to restructure its order book as a result, it said on Wednesday.

The Federal Aviation Administration (FAA) said last week that it plans to issue a proposed airworthiness directive for the Boeing 737 MAX in the “near future” to address changes made following the two crashes, which killed 346 people.

Expected delays in scheduled MAX deliveries are likely to have an impact on its financial results, the Ireland-based firm said. Lease cancellations may also have a material adverse effect on future cash flows and results of operations, it added.

AerCap reported a fall in second quarter net income to $246 million from $331 million for the same period a year ago, primarily driven by lower basic lease rents and lower net gain on asset sales.

It said it has maintained a record amount of liquidity, including $3 billion of new funding raised in April, in response to the Covid-19 pandemic that Chief Executive Officer Aengus Kelly said continues to create significant challenges for the industry and its customers.

“With $27 billion of unencumbered assets, a record low leverage ratio of 2.5 to 1, we are well-positioned to weather an extended period of turbulence,” Kelly said in a statement.