LOS ANGELES (Reuters) – AMC Theatres and Comcast Corp’s Universal Pictures agreed to a major shift that will allow the studio’s movies to be made available to U.S. audiences at home after just three weekends in cinemas, the companies announced on Tuesday. 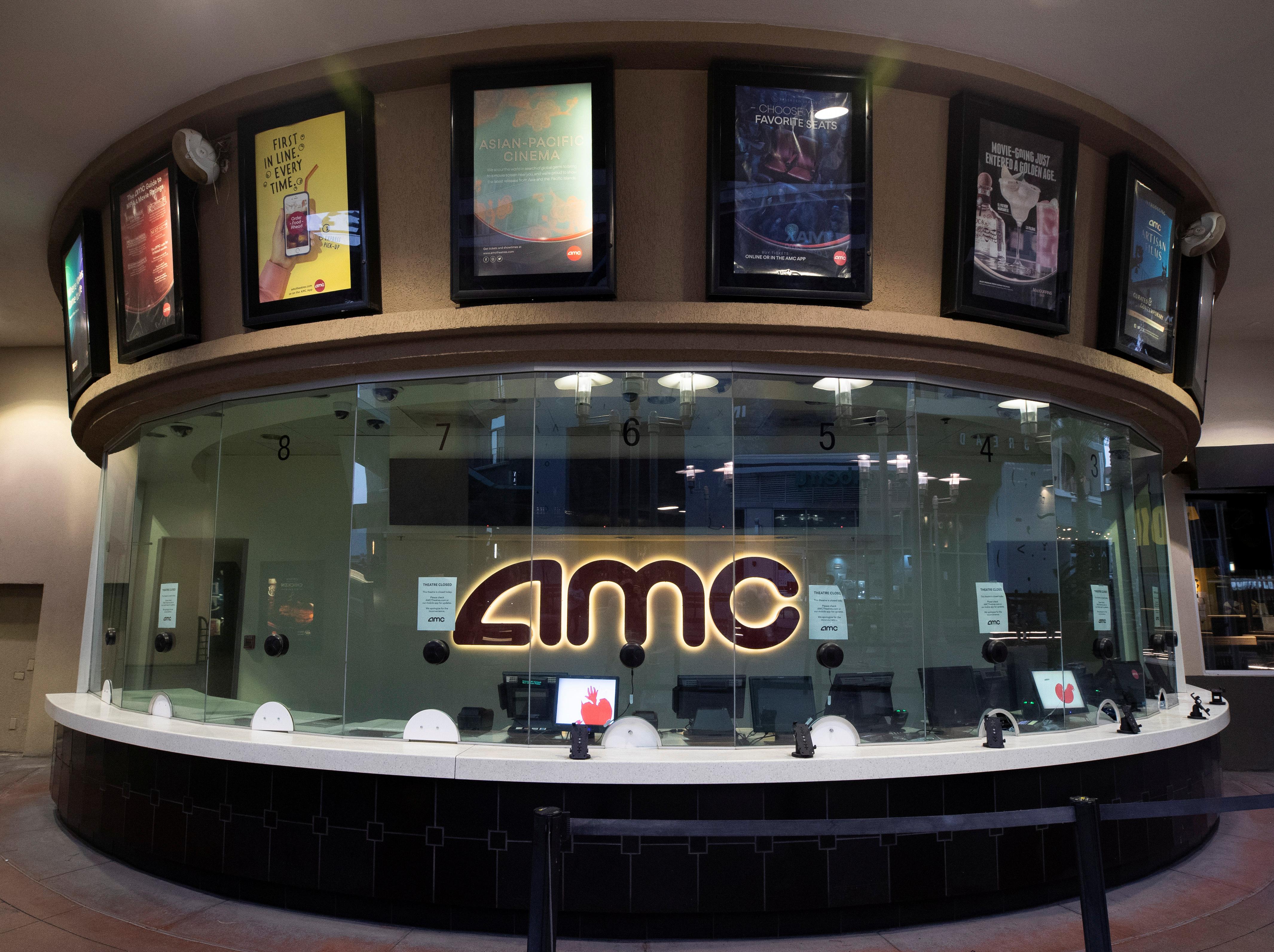 AMC, the world’s largest movie theater chain, will receive a portion of the revenue that Universal generates from “premium video-on-demand” sales during the first weeks a film is offered to at-home viewers.

Financial details were not disclosed.

Studios have been pushing to make their movies available in living rooms sooner than the typical timeline of roughly 90 days after they debut in cinemas. Theaters have long resisted that idea, and the standoff had prompted AMC to say earlier this year it would no longer show Universal films in its theaters.

On Tuesday, AMC said it supported the agreement to offer films in homes after just 17 days.

“AMC enthusiastically embraces this new industry model both because we are participating in the entirety of the economics of the new structure, and because premium video-on-demand creates the added potential for increased movie studio profitability, which should in turn lead to the green-lighting of more theatrical movies,” AMC’s chief executive, Adam Aron, said in a statement.

AMC Theatres is aiming to reopen its cinemas, which have been closed because of the coronavirus pandemic, in August.

Universal distributes the “Fast & Furious” and “Despicable Me” franchises, among other films.

The deal with AMC “is driven by our collective desire to ensure a thriving future for the film distribution ecosystem and to meet consumer demand with flexibility and optionality,” said Donna Langley, chairman of Universal Filmed Entertainment Group.

Under the agreement, Universal holds the option to offer movies via AMC Theatres On Demand and other online platforms.

Universal and AMC are discussing distribution plans for Europe and the Middle East, the companies said.