(Reuters) – Aston Martin (AML.L) Chief Executive Andy Palmer is leaving the business as part of a management shake-up and will be replaced by Tobias Moers, CEO of Mercedes-AMG, a source familiar with the matter told Reuters on Sunday. 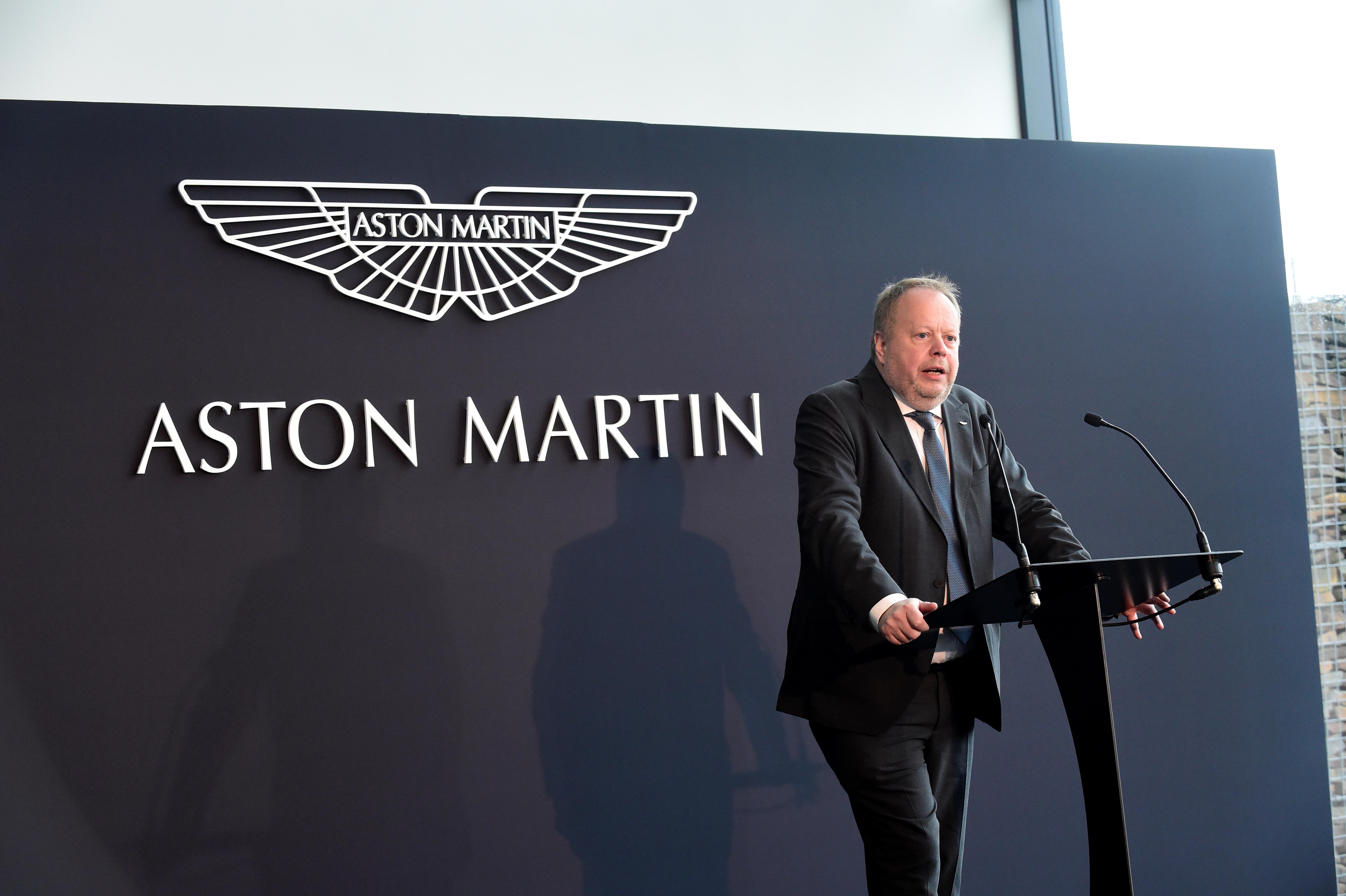 The luxury carmaker said in an emailed statement that it is reviewing its management team but declined to comment on Palmer’s fate.

Palmer and Germany’s Daimler AG (DAIGn.DE), which owns a 5% stake in Aston Martin and supplies the carmaker with Mercedes-AMG engines, also declined to comment.

The Financial Times newspaper had reported earlier that the Aston Martin chief was going to leave as part of a shake-up of its leadership, with an official announcement expected on Tuesday.

Palmer had not been informed of the upcoming announcement, the newspaper reported.

Aston Martin, famed for being fictional secret agent James Bond’s car of choice, has seen its share price plummet since floating in October 2018.

The 107-year old British luxury carmaker earlier this month posted a deep first-quarter loss after sales dropped by almost a third due to the impact of the novel coronavirus outbreak.

The company has been banking on its sport utility vehicle to drive sales in a new segment, and said production was on track.

In January, dire conditions forced the company to bring in Canadian billionaire Lawrence Stroll who bought a roughly 20% stake for nearly 200 million pounds ($263 million), as the ailing carmaker sought to raise funds.

The coronavirus pandemic and shutdowns caused by it have hit demand and forced factories around the world to suspend production, negatively impacting many industries, including car manufacturers.

“We were obviously fairly significantly hit by COVID-19, starting with China in January but more clearly in what we saw as it came across towards Europe and the United States,” Palmer told Reuters earlier in May.