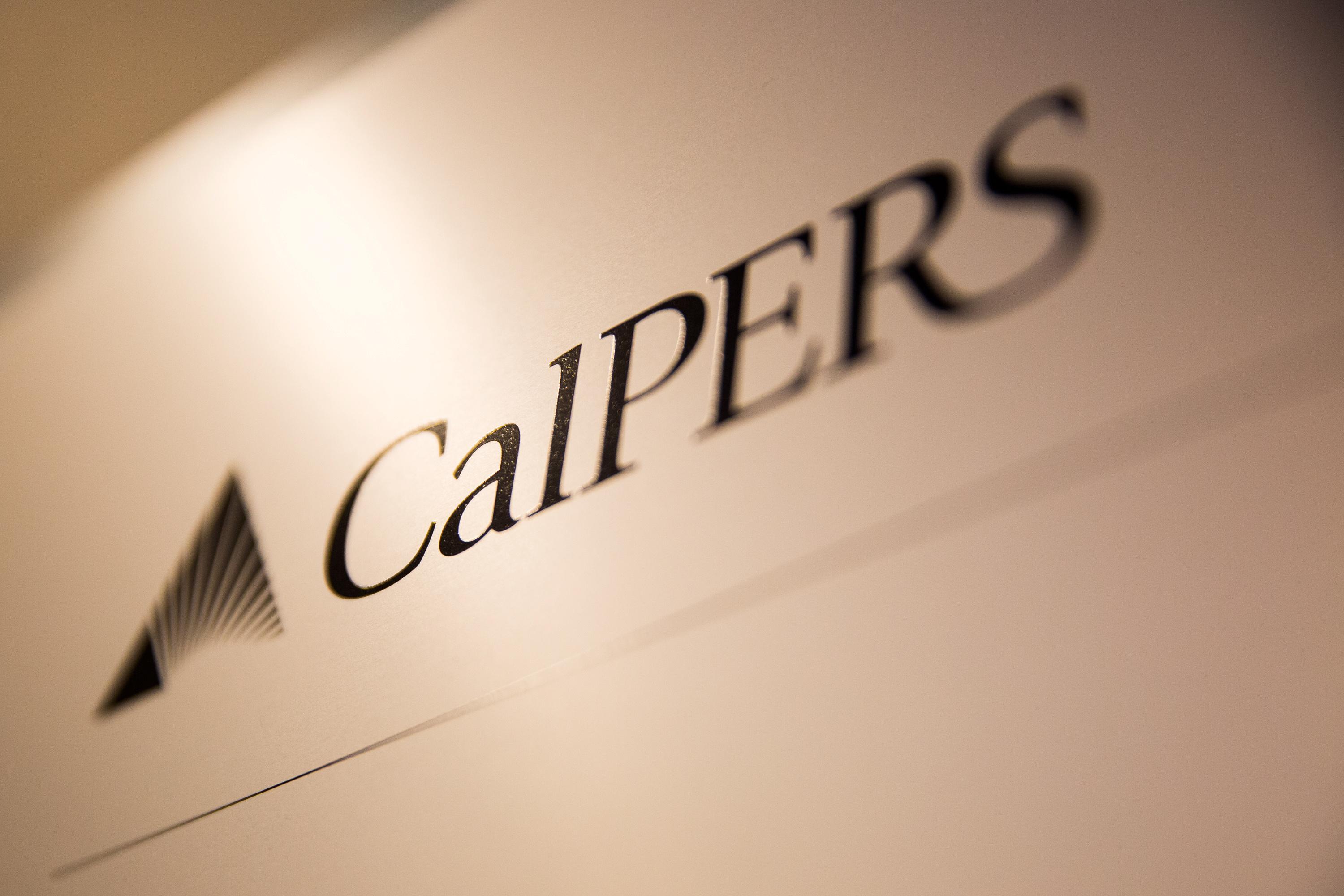 The commission, in a letter dated Aug. 11, notified Meng’s attorney that the agency had received anonymous complaints, which it said was based on a news article. It attached a Financial Times article regarding Meng’s investments and his disclosure of them and said it would investigate all allegations.

The commission, however, added that it had not made any determination about Meng’s culpability.

Meng resigned from his position at California Public Employees’ Retirement System (CalPERS) earlier this month, saying he needed to focus on his health and family.

Last week, California State Controller Betty Yee had called for the board of CalPERS to launch an inquiry into the abrupt exit of its chief investment officer.

Meng has twice worked for CalPERS, the first time starting in 2008 and the second time beginning in January 2019 when he became CIO, according to the fund’s website.

In between the CalPERS stints, he worked for three years as deputy CIO with China’s State Administration of Foreign Exchange (SAFE), which oversees China’s U.S. Treasury security holdings.

Meng’s resignation came amid pressure from the Trump administration to curb investments in China.

CalPERS and Meng’s lawyer did not immediately respond to request for comment while the Fair Political Practices Commission said it did not comment on complaints or open investigations.

The Wall Street Journal reported news of the investigation earlier on Monday.