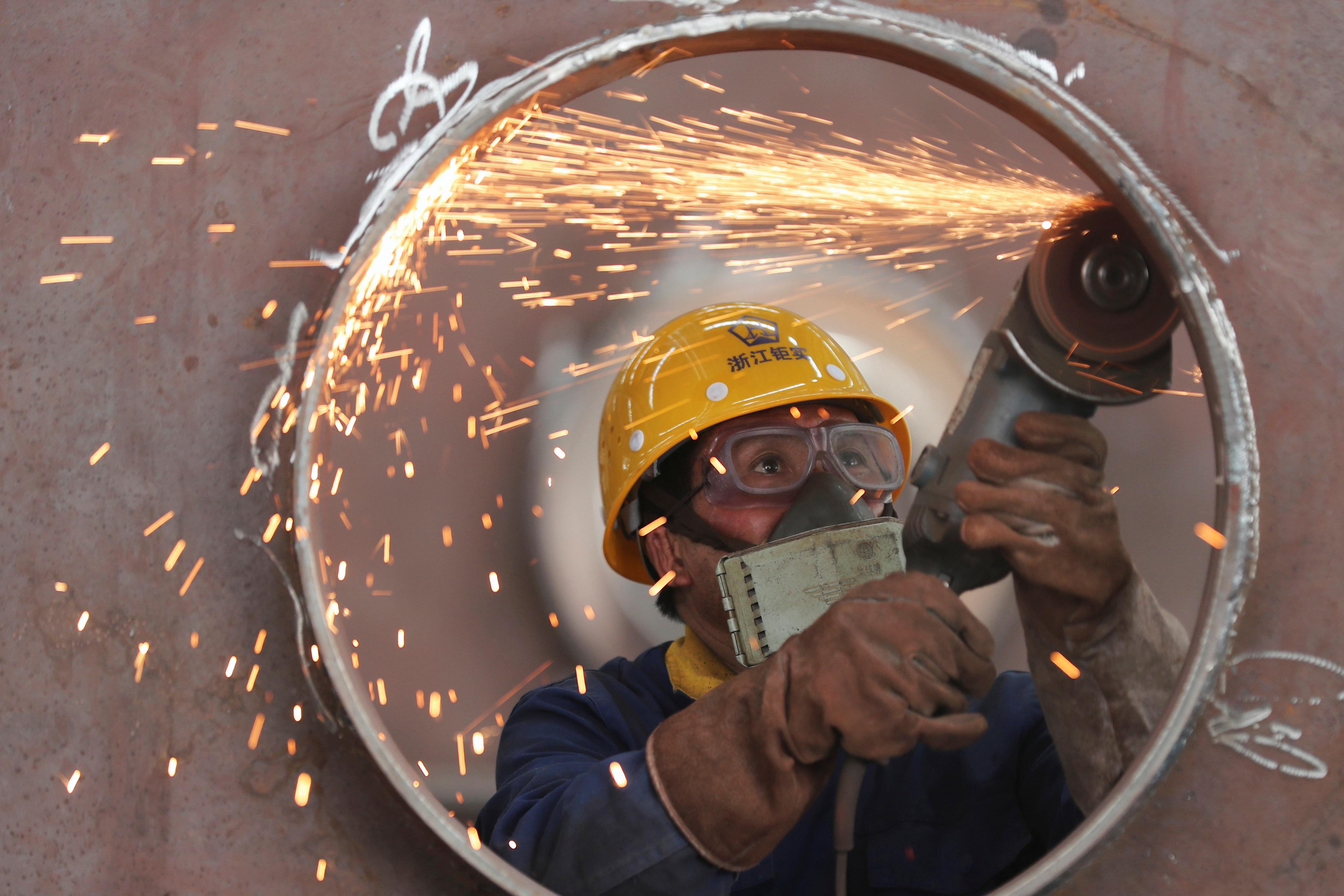 The coronavirus crisis has disrupted trade to China’s key export markets including the United States and Europe, heaping further pressure on the outlook for manufacturing investment and jobs in the world’s second-largest economy.

The producer price index (PPI) in May fell 3.7% from a year earlier, the National Bureau of Statistics (NBS) said in a statement on Wednesday, the sharpest decline since March 2016. That compared with a 3.3% drop tipped by a Reuters poll of analysts and a 3.1% fall in April.

“Negative reading for PPI is likely to be a new normal in the foreseeable future,” said Tommy Xie, China economist at OCBC Bank in Singapore.

The drop in producer prices was led by a 57.6% slide in prices in the oil and natural gas industry and a 24.4% drop in the oil, coal and other fuels processing sector, the statistics bureau said.

On a monthly basis, however, producer prices showed some signs of steadying. May producer prices fell 0.4% from the previous month, easing from April’s 1.3% fall, the bureau said.

Exports contracted in May as global coronavirus lockdowns continued to devastate demand while a deeper fall in imports pointed to mounting pressure on the key manufacturing sector.

Beijing has in recent months rolled out fiscal and monetary stimulus to prop up the economy, which contracted for the first time on record in the January-March period.

China’s decision not to set a growth target for 2020 signalled Beijing’s continued wariness about overly aggressive stimulus. But weak economic readings could pressure policymakers to roll out additional support measures to meet job creation and unemployment rate targets for the year.

“We believe falling CPI inflation and continued PPI deflation will provide Beijing with more space to implement policy stimulus to offset the impact of COVID-19 on the economy,” Nomura analysts said in a research note.

Pan Gongsheng, vice governor of the People’s Bank of China, said last week that the economic hit from the coronavirus pandemic was bigger than first expected and that more monetary and credit policy support was needed.

The consumer price index rose 2.4% from a year earlier – the weakest reading since March 2019 – compared with a 3.3% increase in April, as food prices continued to ease. Analysts had projected a 2.7% rise.

That was largely due to slowing food prices, which rose 10.6% in May from a year earlier, versus a 14.8% rise in April. Food price increases in May were led by an 81.7% rise in pork prices, compared with a 96.9% jump previously, the data showed.

China’s economy shrank 6.8% in the first quarter from a year earlier, the first contraction since quarterly records began.