LONDON – Clearpay has become the principal partner of London Fashion Week with a significant two-year deal that will see it underwrite all of the British Fashion Council’s talent initiatives, support local designers and offer consumers greater access to brands and members of the industry.

The “buy now pay later” platform, known as Afterpay outside the U.K., became the sponsor of Australian Fashion Week last year, replacing Mercedes-Benz, and is working its way across the globe with similar fashion week alliances.

It has also supported the BFC in the past, most recently contributing 25,000 pounds to the BFC Foundation Fund for the COVID crisis last year.

The terms of the LFW deal were not disclosed during an announcement on Wednesday, although the BFC confirmed that Clearpay will underwrite all of its talent support initiatives for 2021/22, including NewGen, which TikTok will be also supporting as the top sponsor; the BFC/Vogue Designer Fashion Fund; the BFC/GQ Designer Menswear Fund and the BFC Fashion Trust.

The coronavirus crisis forced the BFC to put those programs on ice last year: All the money it raised in 2020 went straight to the crisis fund to help designers and brands that saw their orders cancelled and sales plummet during the pandemic.

Each year the BFC contributes more than 1 million pounds to designers through the BFC Foundation. The organization said that Clearpay is the first partner to support all of those talent initiatives, in addition to backing London Fashion Week.

Jonathan Cohen, Markarian, and Sergio Hudson on Being in the Inauguration Fashion Spotlight

The terms of the Clearpay deal were not disclosed, although it is understood to be substantial. LFW has not had a principal partner since Sunglass Hut, a division of Luxottica, signed a three-year deal in 2015. 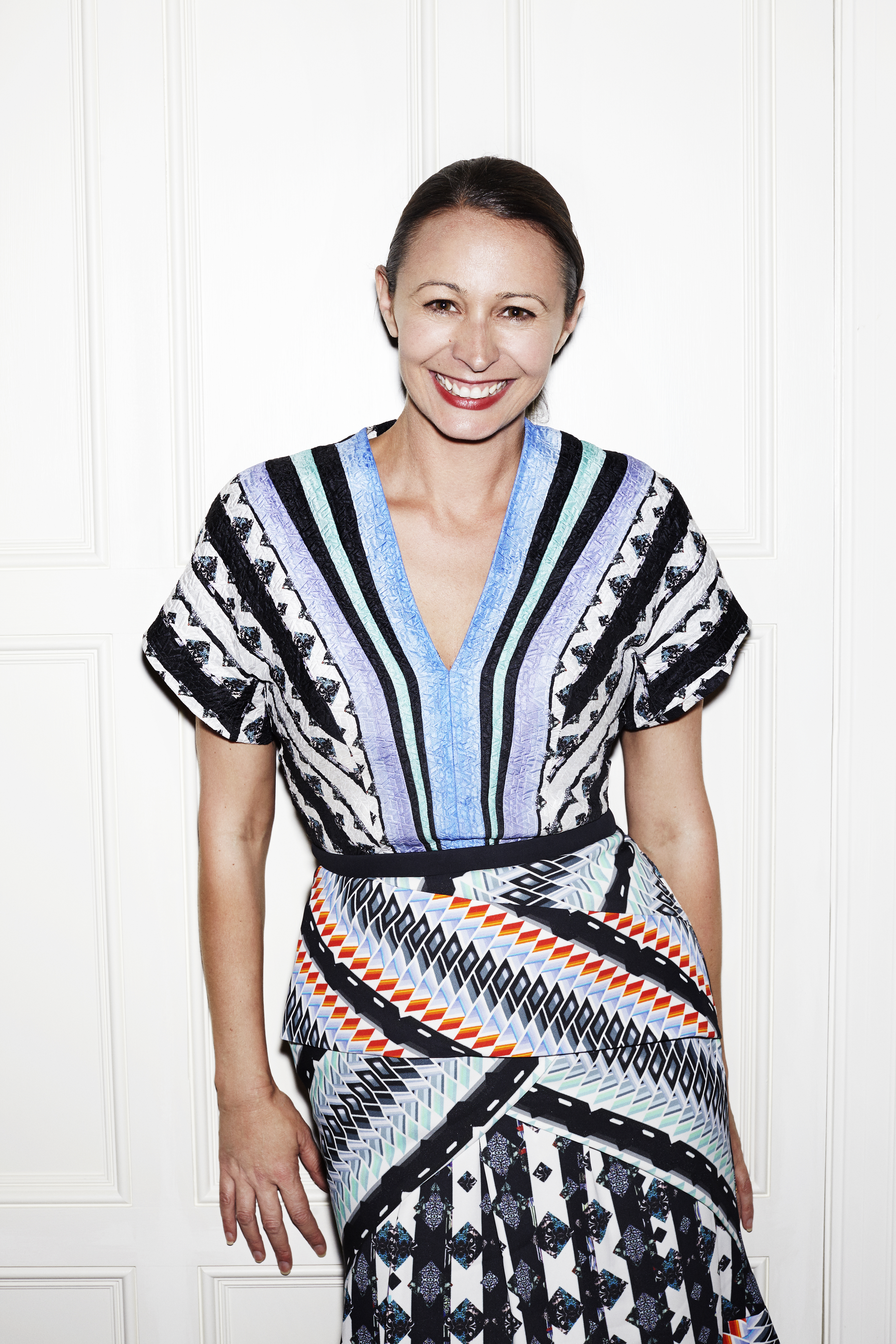 The Clearpay partnership, which begins this month, will support designers, brands and retailers, and is aimed at revving up business as the U.K. emerges from the pandemic and looks forward to the lifting of lockdowns later this spring.

Rush said the BFC would be looking to mine Clearpay’s consumer insights and data, and to engage with the consumer audience via the platform. The BFC has, in past years, made efforts to involve the end consumer in the week with dedicated sales events and access to fashion shows.

As part of the deal, the two organizations are planning “shoppable moments and dynamic interactive concepts” aimed at taking British fashion to a wider group of consumers.

“Having a partner that’s very much focused on innovation also gives us an opportunity to think about how we power the platform of fashion week to support businesses and retail during these times. In partnership with Clearpay, we’ll be looking at data insight, the fantastic marketing channels they have to consumer audiences, and how we can leverage those channels for the London designers,” Rush said.

She added that as the BFC encourages consumer audiences to “buy better, buy British and support British talent,” having a platform such as Clearpay is a major opportunity. Rush added that Nick Molnar, co-founder of Clearpay/Afterpay, is “keen on empowering retail. Clearpay is asking how they can partner with us to encourage retail to bounce back.”

In a separate interview from Australia, where Afterpay is based, Molnar said supporting LFW was a natural step for Clearpay, and that he was looking forward to leveraging the platform to help London’s creative businesses. “Fashion is completely core to our business, it’s how we launched Clearpay. To be able to give back to regional fashion designers and retailers is an absolute privilege.”

He said that because of the past year’s events, it is “mission critical for our fashion week partnerships to bring out the bright future of local fashion designers and retailers, to help them reach consumers and merchants alike.”

Molnar said that while the Australian Fashion Week and London deals may be “different entities, the premise of why we engaged in Australia and London has the same rationale: supporting regional designers, and supporting the industry that made us who we are.”