Superdry, Zara and Wagamama have become the latest high street names to warn that sales and profits are being crushed by the coronavirus crisis.

Fashion retailer Superdry said it has closed most of its European stores. In the US and UK – where their outlets remain open – shopping visits were down by a quarter.

The company warned that a target for the already struggling business to eke out profits of between zero and £10m this year would be missed because of the pandemic.

Chief executive Julian Dunkerton said it was seeking additional financing as it faced the “very fluid and uncertain” situation.

Elsewhere, the owner of the Spanish fashion giant Zara said sales were down 24% in the first two weeks of March with nearly 4,000 stores around the world temporarily closed.

The warnings come a day after Laura Ashley became the first high street casualty of the coronavirus crisis, calling in administrators after being hit by a sharp drop-off in trade.

Pubs, restaurants and other leisure venues are also under significant strain as social distancing and self-isolation measures become the norm.

The Restaurant Group – owner of chains including Wagamama and Frankie & Benny’s – said it was planning for a 45% plunge in sales for the first half of the year.

It is slashing capital spending by £45m as well as seeking rent reductions from landlords and flexibility from its lenders.

The group, which operates 650 sites in the UK, said there was “no certainty around the severity and duration of the impact” but that it was “fundamentally a resilient business”.

Mitchells and Butlers, owner of pub chains including Harvester, O’Neills and All Bar One, said it had been “severely impacted by COVID-19 and the containment measures taken by the government”.

It said it was “working hard” to limit losses over coming weeks to be able to meet conditions set by its lenders – and was encouraged by a business rates relief package announced by the chancellor. 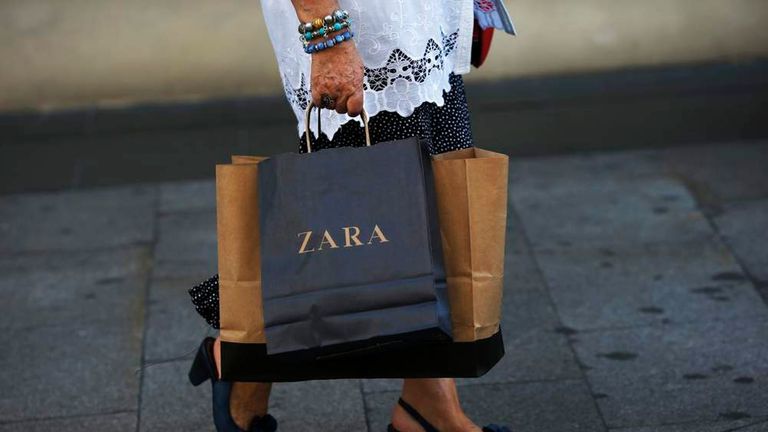 Revolution Bars, which operates 74 sites across the UK, said it expected trading to be “very challenging for the foreseeable future”.

It said it would seek to slash payroll costs, reduce opening hours, cut back on entertainment and door staff, and push back rent and tax payments.

The company said that the government’s business rates holiday “does not go nearly far enough” and it would need help to pay for staff.

Meanwhile in the motor trade, already struggling car dealership group Pendragon reported a pre-tax loss of £114m and warned the virus would “likely influence the willingness of customers to visit our dealerships”.

Outside the UK, BMW became the latest car maker to announce factory shutdowns as it warned of “significantly lower” profits for this year.