Variety store retailer Dollar General is helping tackle food insecurity — and it’s a serious threat that impacts as many as 42 million people in the U.S. due to the coronavirus pandemic, according to data from hunger relief nonprofit Feeding America.

It’s why Dollar General embarked on an operational partnership with Feeding America and donated $1 million to the organization, alongside in-kind donations of perishable and nutritious food to community food banks. Seeking to provide up to 20 million meals each year at full operational capacity, the company will provide access to food resources in rural and otherwise underserved communities, helping address food insecurity across the country.

What’s more, the company said it also plans to offer produce in up to 10,000 communities over the next several years, with a focus on stores in “food deserts” defined by the United States Department of Agriculture.

Todd Vasos, Dollar General’s chief executive officer, said, “Food insecurity impacts communities across the country, and given that Feeding America projects that 42 million people may face hunger as a result of the pandemic, we want to be part of the solution for those facing this issue. With our extensive store footprint, often in communities others have chosen not to serve, Dollar General is uniquely positioned to help combat hunger by offering convenient access to a variety of nutritious foods at affordable prices.”

“Our work with Feeding America builds on these efforts by providing in-kind donations of perishable foods to help nourish and feed those in need. Together with Feeding America and local community food banks, we look forward to making a measurable impact in the fight against food insecurity,” Vasos added.

The company explained that with approximately 75 percent of the U.S. population living within five miles of one of its general merchandise stores, shoppers head to Dollar General for its provisions that are convenient and affordable — and its stores are reliably stocked with everyday products such as milk and dairy, bread, frozen and canned vegetables, canned fruits and grains. 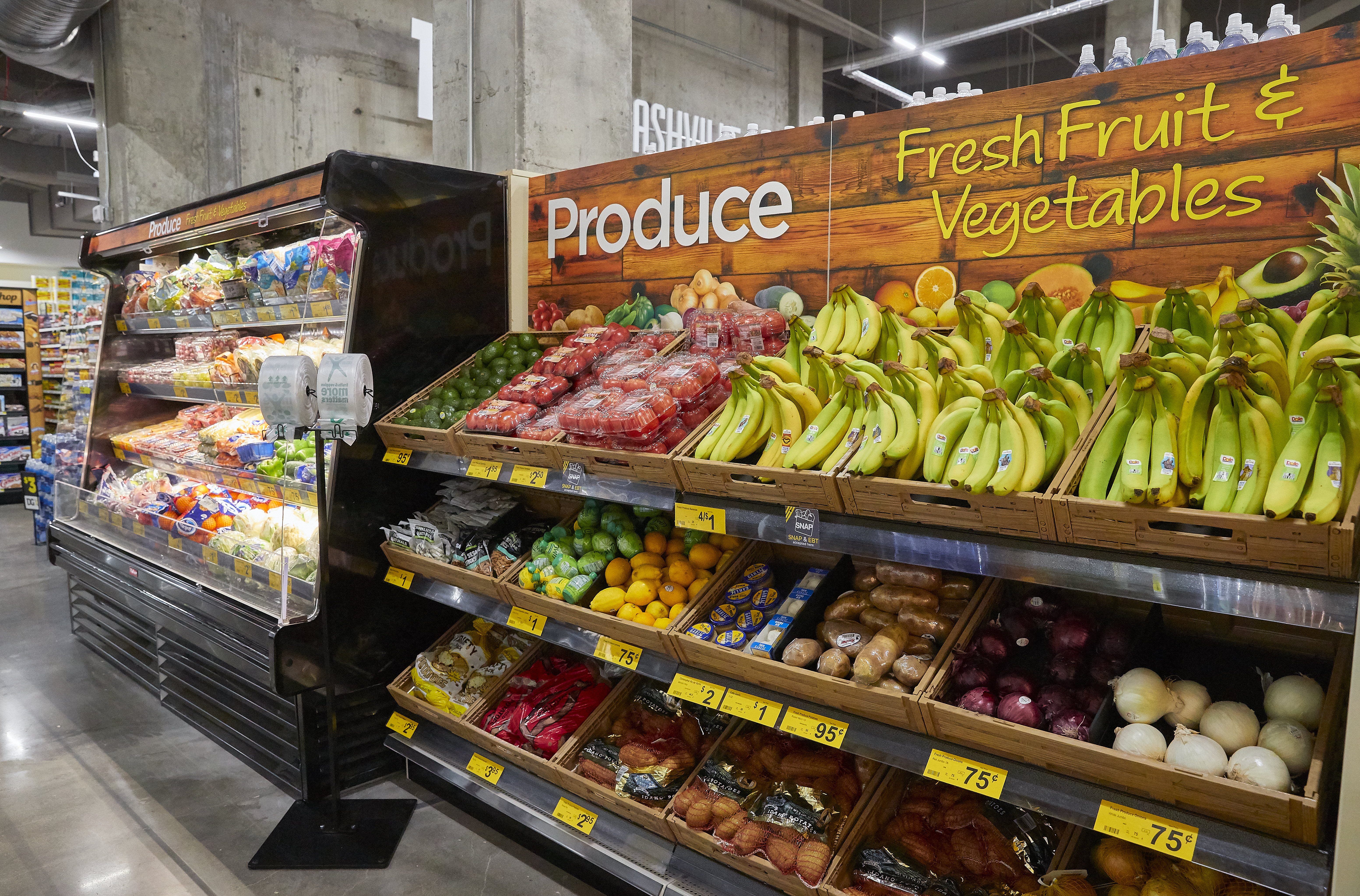 Dollar General democratizes its grocery offerings by partnering with a registered nutritionist to create its “DG Better for You” meals that provide healthy recipes for each meal of the day with items sourced from its stores. The company created also its Good & Smart private brand as another healthy option for shoppers.

Its food donation model was initially tested in summer 2020 in several Indianapolis- and Atlanta-area stores, and Dollar General recently expanded its donation footprint to its DG Fresh cold storage facilities — in 2020, Dollar General’s donations provided more than 2 million meals to those in need, all according to the company.

The partnership will also provide opportunities for Feeding America and local food banks to collect food items during times of crisis, similar to its efforts for an Atlanta-area DG store affected by Hurricane Zeta in October 2020, when Feeding America and its partners at the Atlanta Community Food Bank swiftly collected food items and distributed them within the community.

Claire Babineaux-Fontenot, CEO of Feeding America, said, “Each year, billions of pounds of food go to waste, while millions of Americans face hunger. Feeding America is grateful to Dollar General for ensuring that good, wholesome unsold food gets to people who need it most. We are also grateful for their generous donation of $1 million, which will help provide meals to children and families in rural communities.”

The Great Outdoors Is Having a Moment in Fashion

Field Notes: Textile Chemical Use Is Getting Greener