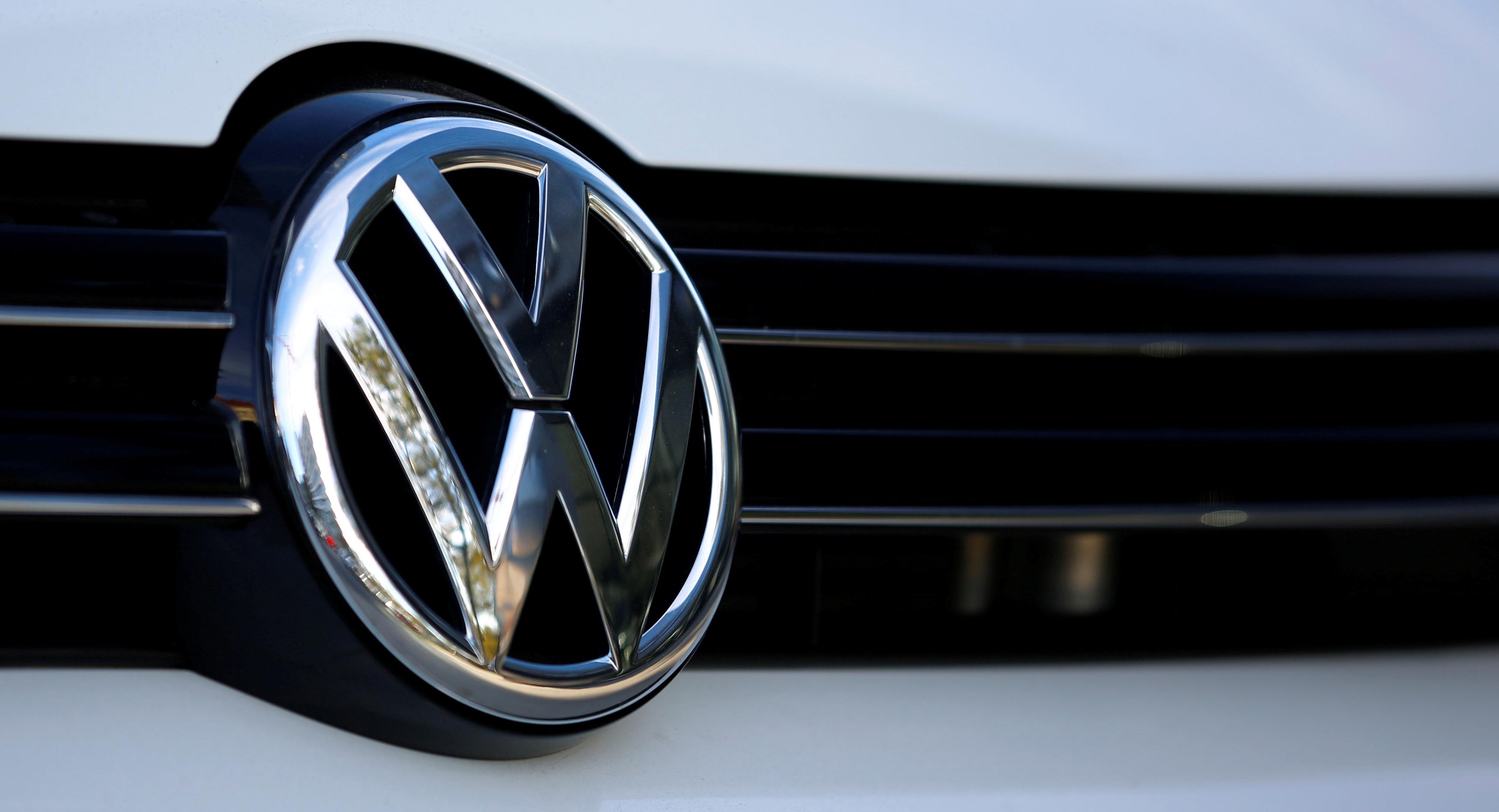 The firm is poised to buy 50% of Anhui Jianghuai Automobile Group Holding, the parent of EV partner JAC Motors (600418.SS), for at least 3.5 billion yuan ($491 million), the people said on condition of anonymity as the matter was private.

It is also set to become the biggest shareholder of EV battery maker Guoxuan High-tech Co Ltd (002074.SZ), the people said, adding both deals could be announced as early as Friday.

The deals highlight how Volkswagen is keen to retain its status as the largest foreign automaker in China even as government virus-busting measures decimate sales, in the face of encroaching rivals such as Tesla Inc (TSLA.O) which last year became the first foreign automaker to wholly own a car plant.

At the end of last year when 25 million vehicles were sold in China – and just before the coronavirus was first reported in December – the government targeted 25% of 2025 annual vehicle sales to be made up of new energy vehicles.

The deals would make Volkswagen the latest foreign automaker to increase ownership in China since the government started to relax ownership rules in 2018 here with Germany’s BMW AG (BMWG.DE) quick to take control of its main local venture.

Volkswagen target Anhui Jianghuai, based in the eastern city of Hefei, is fully state owned. It counts its core asset as its 25.23% stake in JAC – formally Anhui Jianghuai Automobile Group Corp Ltd, which has a market value of $1.84 billion.

The Anhui provincial office of the State-owned Asset Supervision and Administration Commission declined to comment.

After completing the deal, Volkswagen plans to invest fresh capital in its 50:50 venture with JAC and build capacity with its modular MEB platform, an architecture enabling efficient production of various EV models, said one of the people.

Shanghai-listed JAC last week said its parent planned to bring in a strategic investor, which will not cause change in its control.

Volkswagen’s purchase of a stake in Shenzhen-listed Guoxuan, also based in Hefei, would mark it first direct ownership in a Chinese battery maker.

It plans to buy about 27% of Guoxuan mostly via a discounted private share placement as well as from top shareholder Zhuhai Guoxuan Trading Ltd, which holds 18%, and founder Li Zhen, who owns 12%, said one of the people. Son Li Chen also owns 2.5%, showed filings to the stock exchange this month.

Zhuhai Guoxuan and Li Zhen could not immediately be reached for comment.

Guoxuan has suspended trading of its stock since May 20 and on Tuesday said Zhuhai Guoxuan and Li Zhen would sell part of their holdings to an unidentified strategic investor. It said it will also issue shares to the investor via a private offering.

The deals have yet to be finalised and investment sizes may change as negotiations continue, the people said.

“Volkswagen consistently searches for ways to strengthen and deepen our relationships with local partners,” Volkswagen told Reuters. “In this regard we will explore possible options together with all stakeholders to secure long-term success.”