Figure of $6.5 billion in loans for Air France KLM 'not unrealistic': minister 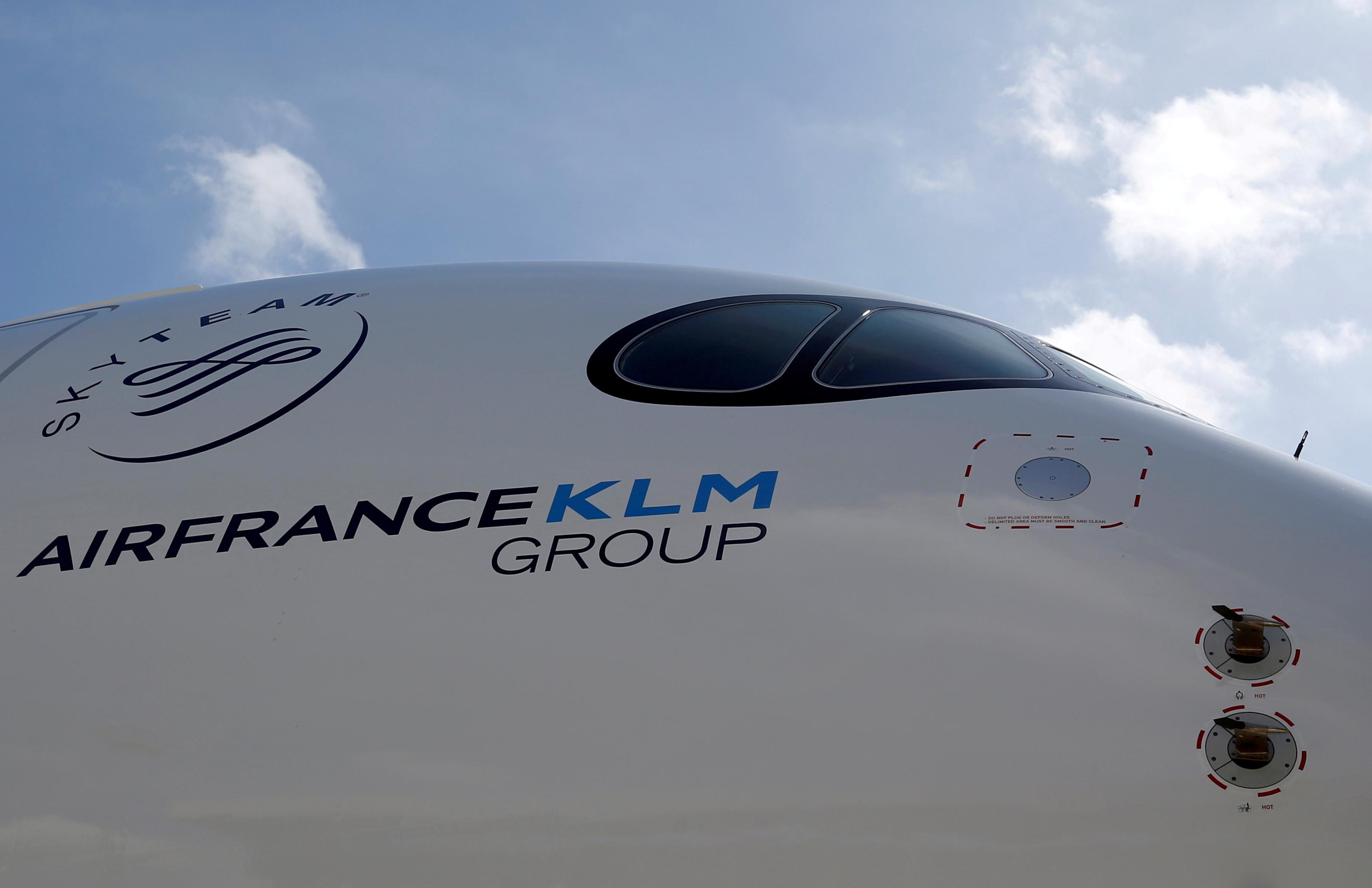 “You are talking about an amount which is not unrealistic, I can confirm that,” Djebbari told LCI TV, adding the possible aid package for the airlines group was being discussed by the French finance ministry and the Dutch state.

“It is being discussed with Bercy (French Finance Ministry) services, the Agence des Participations de l’Etat (APE) and our Dutch counterparts,” he added.

Sources have told Reuters that Air France-KLM is in talks with banks to receive up to 6 billion euros in loans guaranteed by the French and Dutch governments as it braces for a sustained coronavirus shutdown.

The French and Dutch states have a 14% stake each in Air France-KLM.

Governments around the world are scrambling to prop up airlines at risk of bankruptcy as the pandemic gathers pace, gutting travel demand and bringing air traffic to a near-standstill.

Djebbari also told LCI there was at this stage no visibility on when air travel could pick-up, repeating his advice to French people to avoid booking international flights for the summer holidays.

“We must be cautious as we face an unprecedented situaion which changes every day … We are working on several scenarios but one cannot say what will be air transport activity in coming months nor what will be the health of air transport companies,” he added.