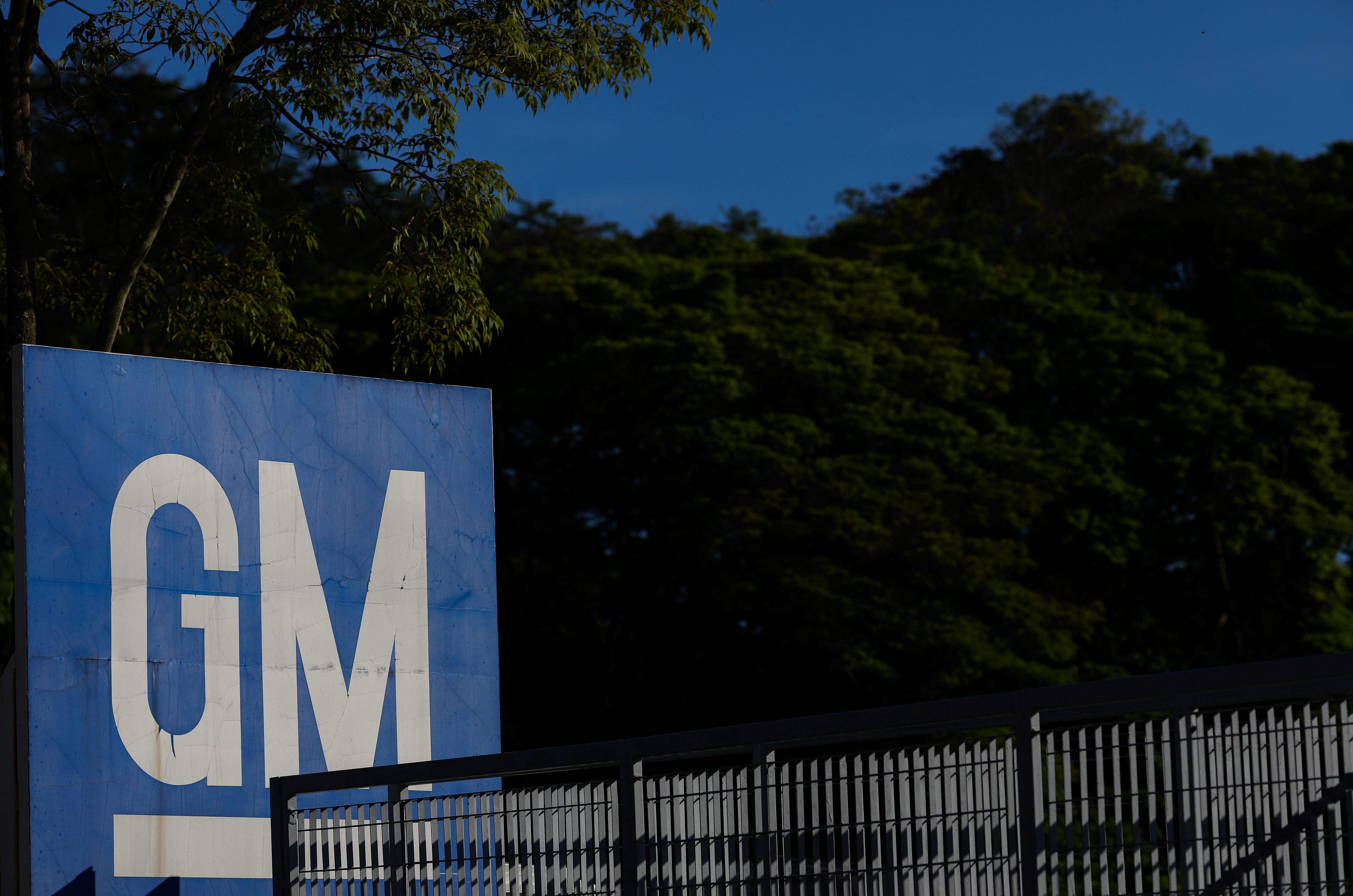 GM will work with Ventec Life Systems to deliver the 30,000 ventilators under the contract to the U.S. government by the end of August, with deliveries of the first 6,132 machines to occur by June 1. GM is set to begin production in Indiana next week.

Trump said the order would help the firms “overcome obstacles in the supply chain that threaten the rapid production of ventilators.”

GM “will fulfill the government contract and (has) the capacity to supply more if needed,” company spokesman Jim Cain said, adding the contract also includes “consumables and accessories (hoses, stands, etc.) to support each unit.”

Last week, GM rival Ford also said it will produce 50,000 ventilators over the next 100 days at a plant in Michigan in cooperation with GE’s healthcare unit.