PARIS (Reuters) – Peugeot-owner PSA and Renault are planning new safety measures in a push by France’s major industrial groups for a breakthrough with workers to reopen some factories before the government lifts its lockdown from mid-May, unions said. 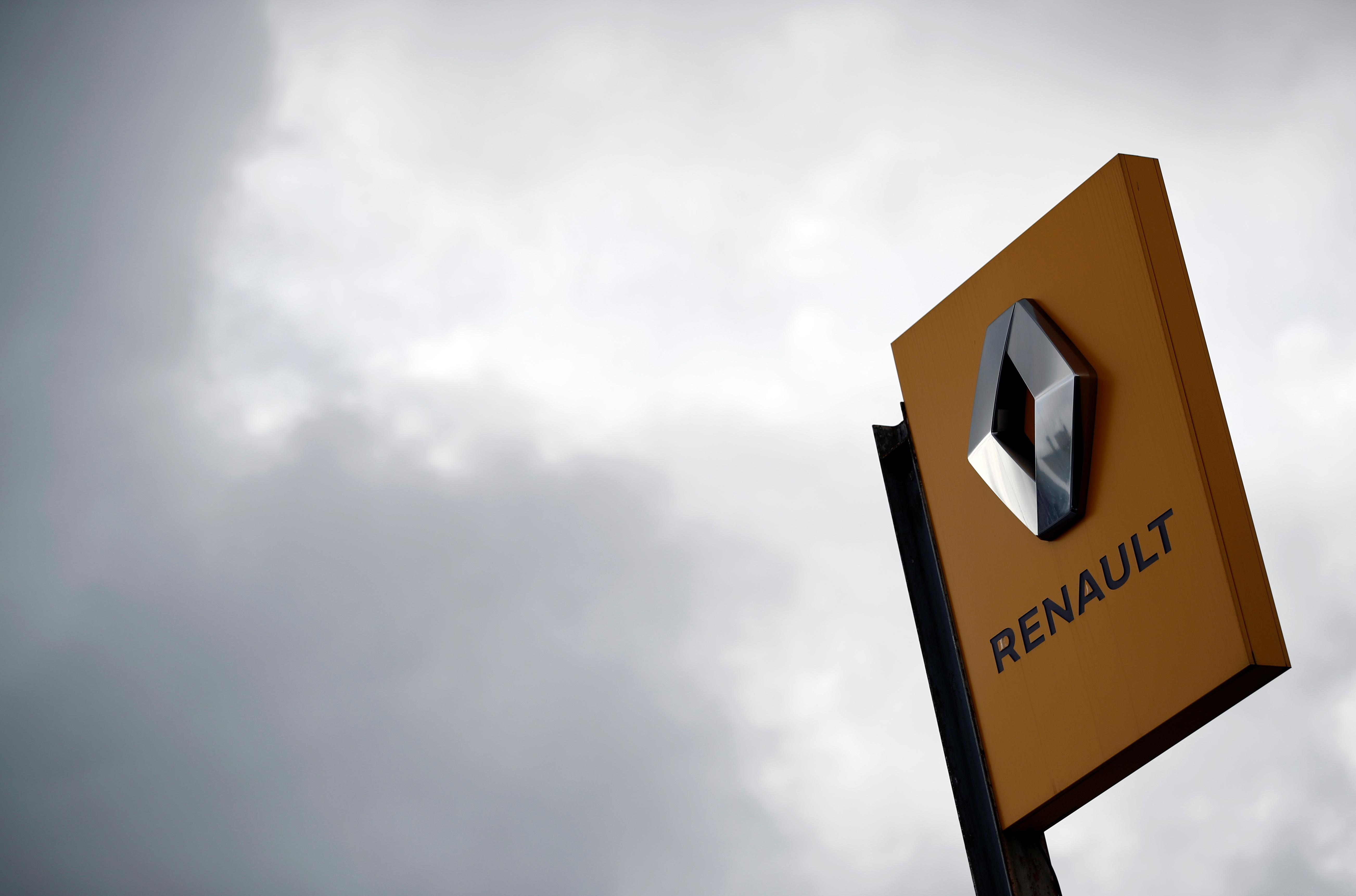 Japanese carmaker Toyota Motor Corp. (7203.T) on Wednesday became the first auto company with a plant in France to agree with unions a gradual restart of production from April 21 at its factory in northern France, where it makes the Yaris model.

The ramp-up comes as auto rivals elsewhere look to resume manufacturing from next week, including in Germany where some restrictions to contain the new coronavirus outbreak will be eased shortly.

In France, negotiations with labour unions have been tough, however. PSA (PEUP.PA) and Renault (RENA.PA) told Reuters they were preparing for a restart of operations, but no date had officially been set yet.

At PSA’s gearbox factory in Valenciennes, where a first plan to resume production on a voluntary basis was rejected by unions in March, management and workers’ representatives are to hold fresh talks on Friday.

New safety protocols are being developed by the carmakers, union members said.

These could include wearing masks, giving out individual ashtrays so that smokers do not gather in one area, and keeping the doors open to avoid contact with the handles.

They would also entail disinfecting tools and work surfaces every 60 minutes and doubling the number of buses that pick up workers.

The French government has encouraged companies to resume production, mindful of a major hit to the economy, already expected to contract 8% this year.

“I believe that there is a way to do it: it is not about choosing either the resumption of activity, or the health of the employees, it is both at the same time, it is doable,” French labour minister Muriel Penicaud told LCI radio on Thursday, citing Toyota as a potential model.

Restrictions on movement in France will not be eased until at least May 11, starting with the reopening of some stores and schools.

French train maker Alstom (ALSO.PA) told Reuters on Thursday it had been progressively ramping up its activities since the beginning of April at its plants in France.

The hard-left CGT union, however, has said it still considers it premature for carmakers to resume production in late April or early May, arguing that masks are still reserved as a priority for the health workers and may not be available.

The country’s metals lobby said on Sunday that French companies in the automotive, aerospace and steel sectors were ready to return to work and assure “impeccable, sanitary conditions”.

Renault already restarted production in Portugal and Russia on Monday.