MILAN (Reuters) – Italian trade unions said on Thursday they had agreed with CNH Industrial on health and security measures so the vehicle maker is ready to resume work as soon as lockdown rules are eased. 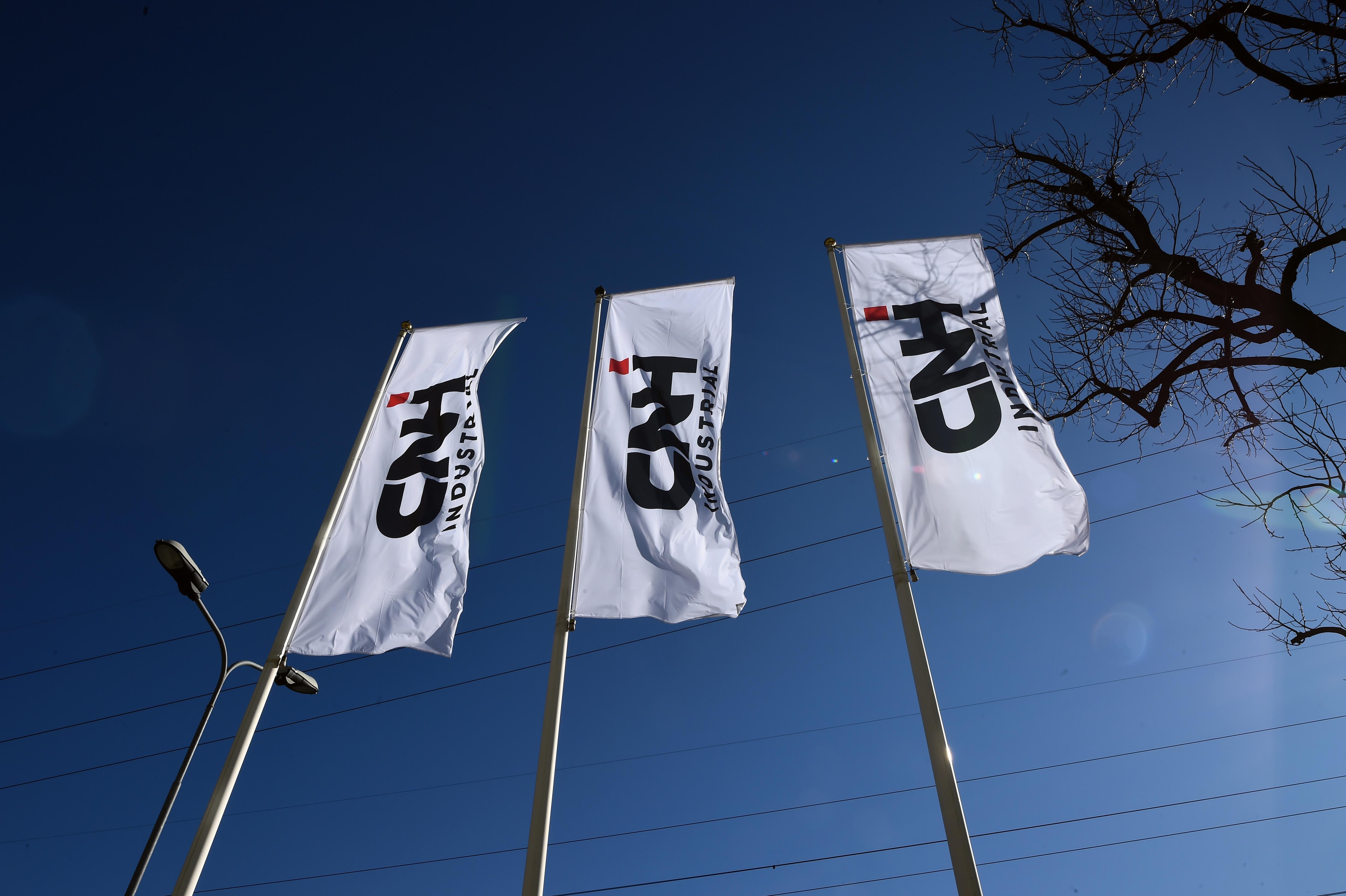 Italy has extended limits on movement and manufacturing to curb the spread of the coronavirus until May 3, although Prime Minister Giuseppe Conte said he would continue to assess daily infection trends and “act accordingly”.

This has raised expectations that some manufacturing, even though not deemed essential, could resume beforehand, provided health and safety measures were in place to protect workers.

CNH, which makes farm machinery, Iveco commercial vehicles, construction equipment and powertrains, has shut most of its assembly plants in Europe, North America and South America.

The FIM, FIOM, UILM, FISMIC, UGLM and AQCFR unions said in a joint statement that the measures agreed with CNH were the same as those in a similar deal finalised last week with automaker Fiat Chrysler (FCHA.MI).

“The deal will be in force until the end of the emergency and is open to future amendments,” the unions said.

Both CNH and Fiat Chrysler (FCA) are controlled by EXOR (EXOR.MI), the holding company of Italy’s Agnelli family.

Agreements with unions on health and security measures to allow for a production restart have been also reached at Ferrari (RACE.MI), another Exor-controlled company, and at FCA’s former unit Marelli.