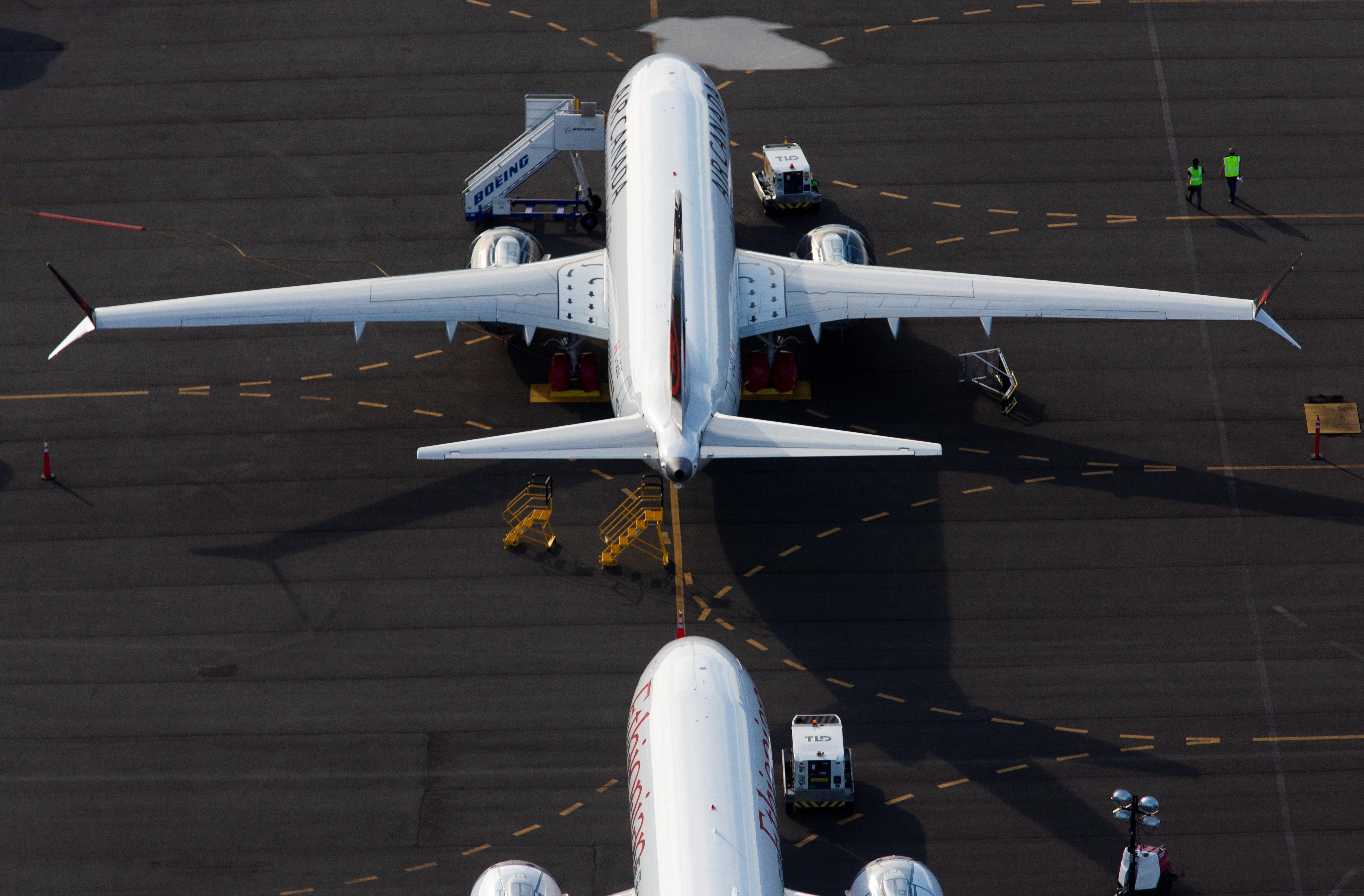 DUBAI (Reuters) – Kuwaiti aircraft leasing company Alafco has halved its order for 40 Boeing 737 jets after reaching an agreement to end its legal claim over a cancelled order for the planes, it said on Tuesday.

Alafco was suing the U.S. planemaker for $336 million over accusations it wrongly refused to return advance payments on a cancelled order for 40 of the troubled 737 MAX planes.

The Kuwaiti lessor will now buy 20 aircraft from Boeing, instead of the 40 on its order book, with new delivery dates, it said in a bourse filing.

Additional details of the agreement could not be disclosed due to confidentiality clauses, it said.

Alafco, which followed other lessors in cutting 737 MAX orders, said it was “looking forward to a long-lasting and mutually beneficial relationship with Boeing.”

Boeing suspended deliveries of its narrow-body 737 MAX jet in March last year, when the Federal Aviation Administration grounded the aircraft after the deaths of 346 people in crashes of two 737 MAX planes operated by Lion Air and Ethiopian Airlines.

The crisis over the grounding of the once top-selling 737 MAX has cost the U.S. planemaker more than $19 billion, slashed production and hobbled its supply chain, with criminal and congressional investigations still ongoing.