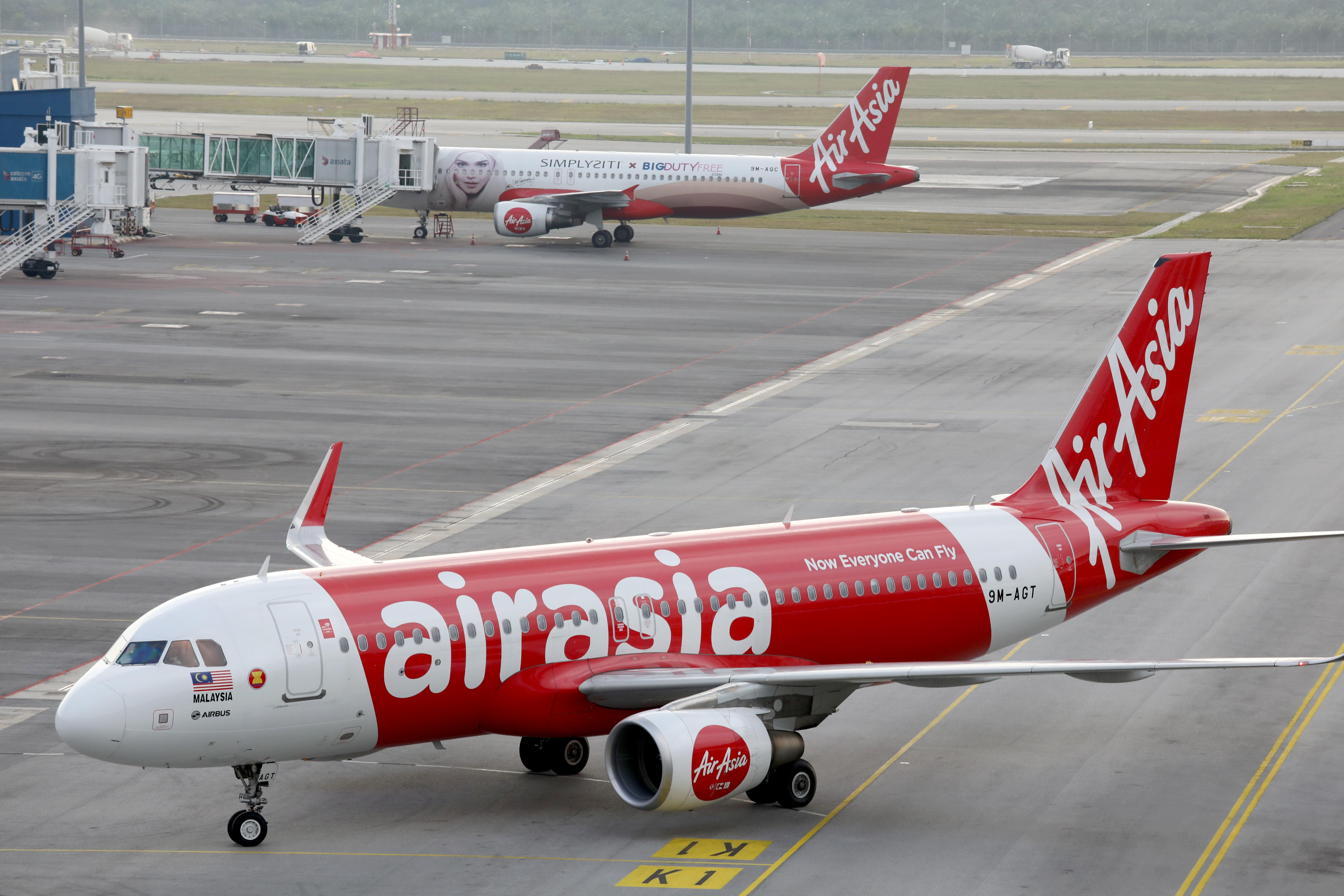 KUALA LUMPUR (Reuters) – The founders of Malaysia’s AirAsia Group Bhd (AIRA.KL) will not take salaries and its staff has agreed to an as much as 75% cut in pay due to the impact of the novel coronavirus outbreak on the airline, its chief executive said late on Saturday.

Tony Fernandes said in an Instagram post that he and Executive Chairman Kamarudin Meranun “will not be taking a salary during this period”, while staff from across the business “have accepted temporary pay reductions of anywhere between 15-75%, depending on seniority, to share the impact this is having on our business”.

The budget airline has no incoming revenue and 96% of its fleet is grounded, Fernandes said.

“We still have significant ongoing financial commitments such as fuel suppliers and leasing agents,” he said.

The airline has retained all its staff.

AirAsia has also urged customers to accept credit offers for flights canceled instead of refunds.

AirAsia has suspended most of its flights since March and its long-haul arm, AirAsia X Bhd (AIRX.KL), parked most of its aircraft at its Kuala Lumpur hub until May 31.