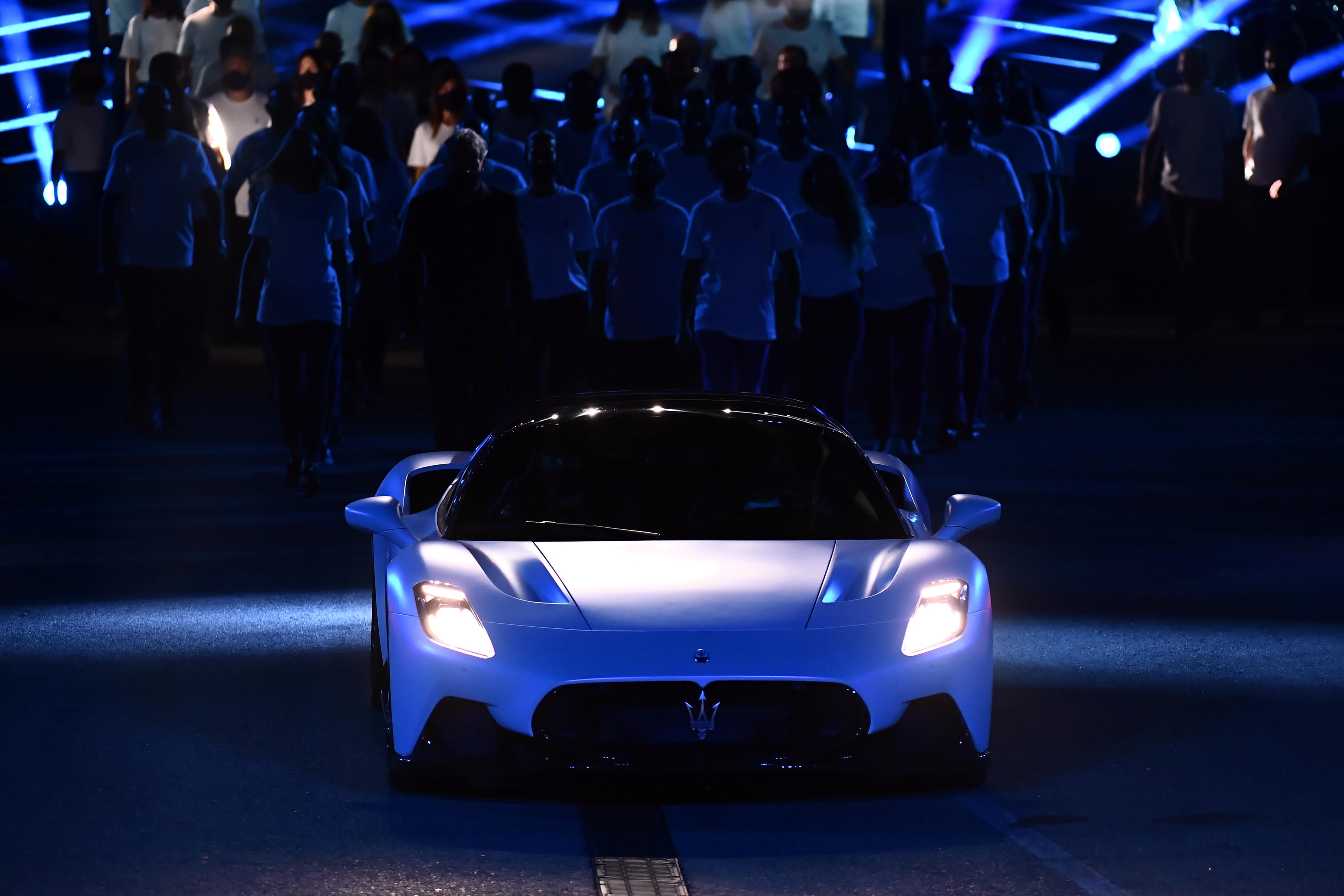 The MC20 will launch with an internal combustion engine, with a full-electric version expected later.

Maserati has a crucial role in Stellantis, the new group stemming from the planned merger of FCA and PSA. The joint portfolio has no other global luxury brand besides top-of-the-line Jeep and Ram truck models that sell for luxury vehicle prices in North America.

PSA Chief Executive Carlos Tavares, who will head Stellantis, has said he sees no need to scrap any brands after the merger.

“I can imagine Tavares actually being quite keen on having the likes of Maserati as part of the wider group,” IHS Markit analyst Ian Fletcher said.

Fiat Chrysler CEO Mike Manley has been investing in Maserati despite the brand’s poor performance. The brand had a 199 million euro ($235 million) operating loss last year, as shipments plunged 45% worldwide.

Still, Manley has stuck to a multi-year plan to resurrect the brand, which would give Fiat Chrysler a foothold in the lucrative global luxury vehicle segment if the company can find the right combination of style, technology and performance to compete against Tesla, the German luxury brands and Ferrari.

FCA said last year Maserati would get a significant portion of 5 billion euros planned for investment in Italy through 2021.

“We’re now getting to the point where those investments will begin to hit the marketplace,” Manley said in July. “My expectation … is that we’ll begin to see some solid progress on that front in Q4, which will continue as we get through to 2021.”

Maserati earlier this year issued a hybrid version of its Ghibli luxury sedan, and plans to launch between 2021 and 2022 a new SUV and redesigned GranTurismo and GranCabrio models, the brand’s first full-electric cars.