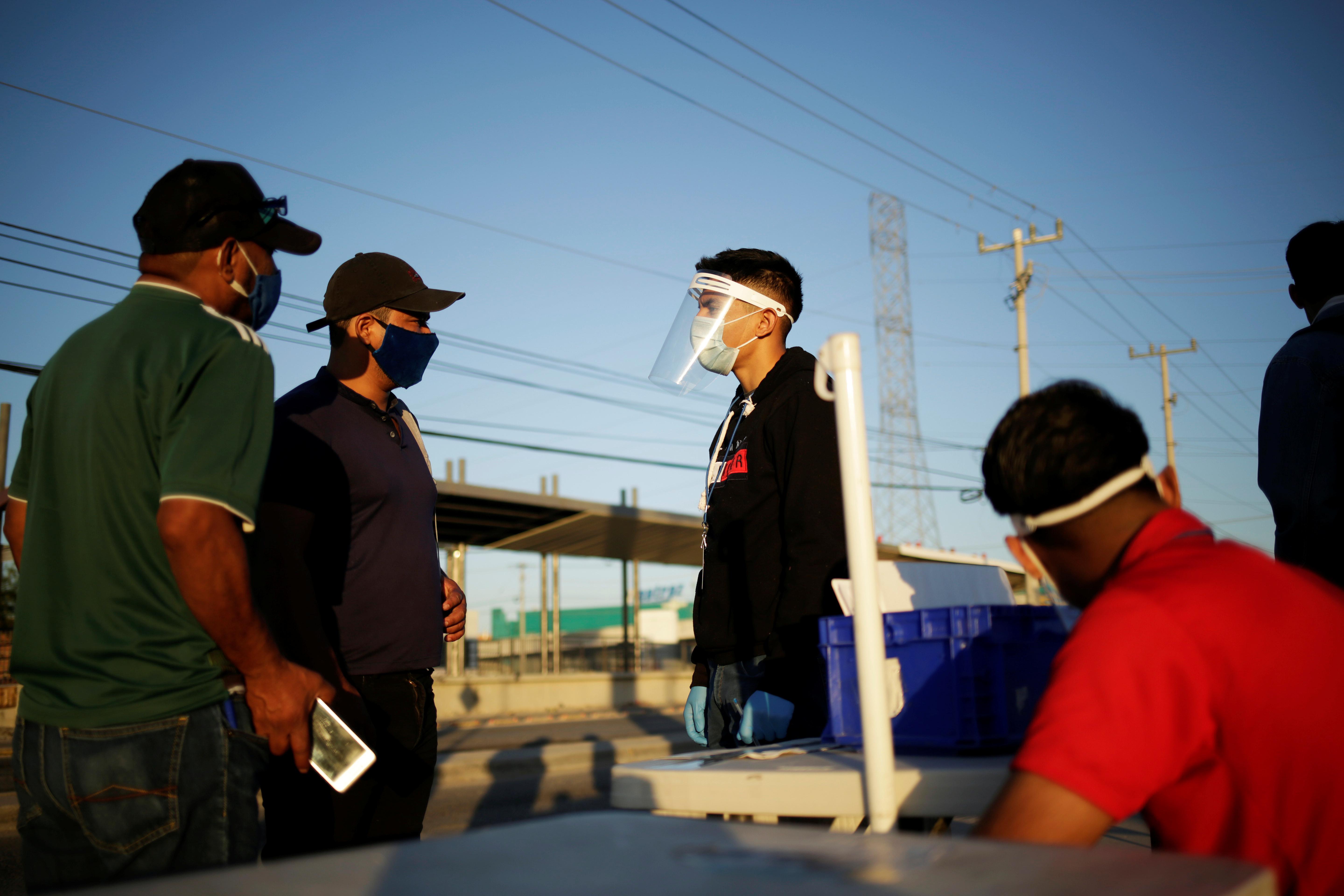 MEXICO CITY (Reuters) – Twelve million Mexicans have lost their jobs since March as part of the economic fallout from the coronavirus, and the number of people working in the informal sector shot up significantly, official data showed on Tuesday.

The economic participation rate was 47.4% in May, national statistics agency INEGI said. The rate, which measures the percentage of the working-age population in the labor market, compares to 47.5% from the previous month and 60.2% in May 2019.

“The downward variation of 12 million economically active people compared to March was maintained, due to the temporary work suspension caused by the social distancing measures,” INEGI said.

The statistics agency stressed that workers are not being paid during the work suspension, nor are they guaranteed to get their jobs back once lockdown measures are lifted.

The new data comes from INEGI’s second “occupation and employment” telephone poll, a temporarily replacement for its regular face-to-face survey, which it suspended while social distancing measures are in place.

Mexico’s economy has been hammered by the pandemic, with the International Monetary Fund (IMF) predicting the country’s gross domestic product could shrink by up to 10.5% this year, in what would be its biggest decline since the 1930s.

The number of Mexicans working in the informal sector has risen sharply to 22.6 million people, up 4.1 percentage points in May from April, INEGI said.