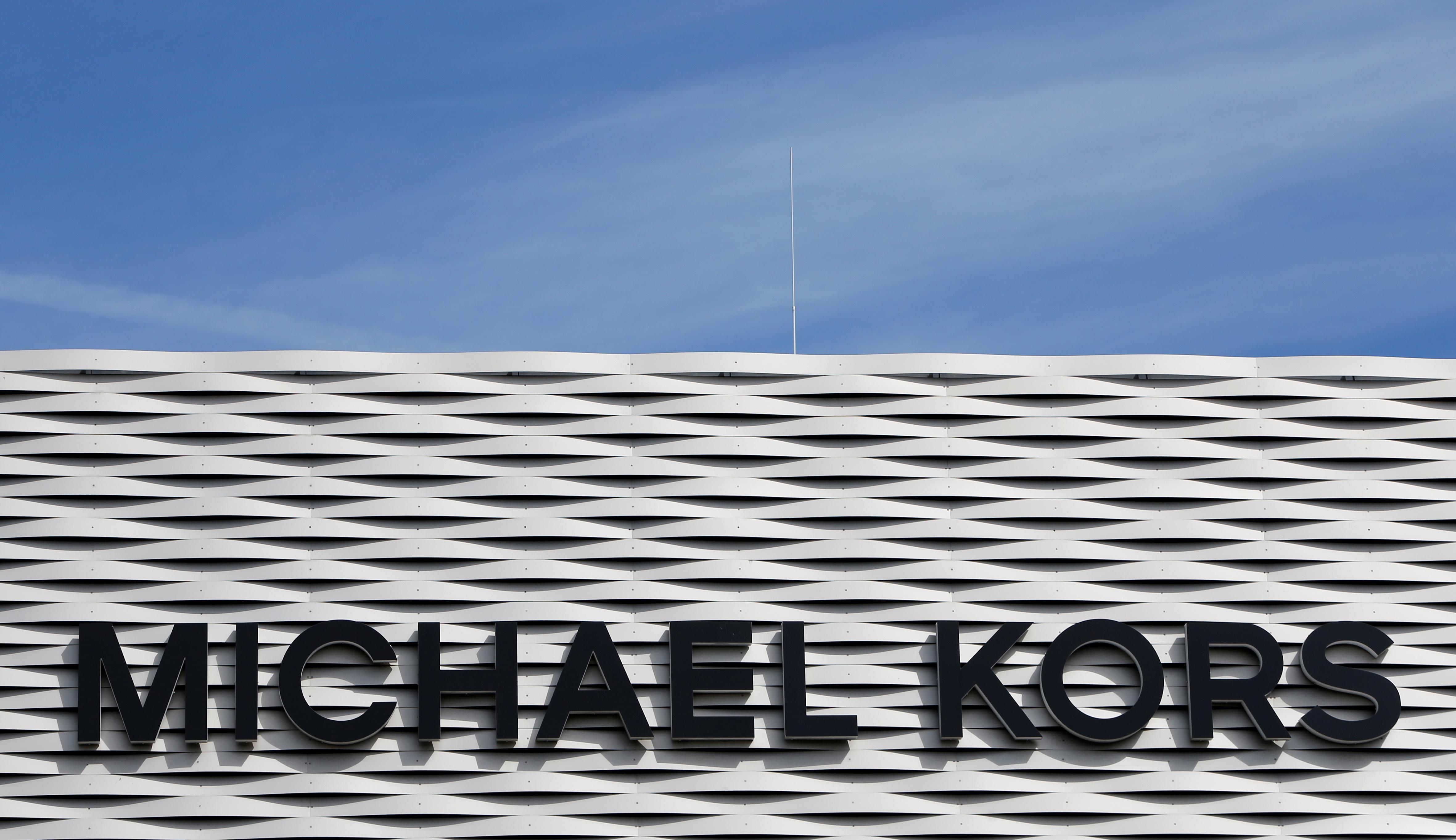 (Reuters) – Michael Kors owner Capri Holdings Ltd (CPRI.N) said on Monday it would furlough all its 7,000 employees in North America amid the coronavirus pandemic, as it expects to open its stores only after June 1.

Several retailers, including Capri, have already closed their stores in the United States and Europe amid lockdowns to curb the spread of the virus that has killed about 68,000 people globally.

The company’s shares, which have lost more than three-quarters of their value this year, rose nearly 25% on Monday as broader markets rallied amid hopes that the pandemic was slowing down in some of the hardest-hit regions.

Capri, which had a total of about 17,800 employees at the end of fiscal 2019, said furloughed employees were eligible for unemployment insurance and other government relief programs. It added it would need a smaller workforce once the pandemic ends.

“Given our size and scale, we believe that Capri is well-positioned to continue to operate its business despite this unprecedented situation,” Chief Executive Officer John Idol said.

The board’s annual cash compensation will be slashed by 50% and several executives including Idol, designers and Chief Creative Officers Michael Kors and Donatella Versace will forgo their salary for fiscal 2021, Capri said.

The company said it will also look for ways to reduce overall salaries at various levels by about 20% to preserve its cash flows.

As of April 1, 2020, Capri had total cash and cash equivalents of about $900 million. It has fully drawn $300 million of availability under a revolving credit facility.