WASHINGTON (Reuters) – Mother’s Day during the coronavirus pandemic meant an uptick in sales for Lee’s Flower and Card Shop in Washington, D.C. 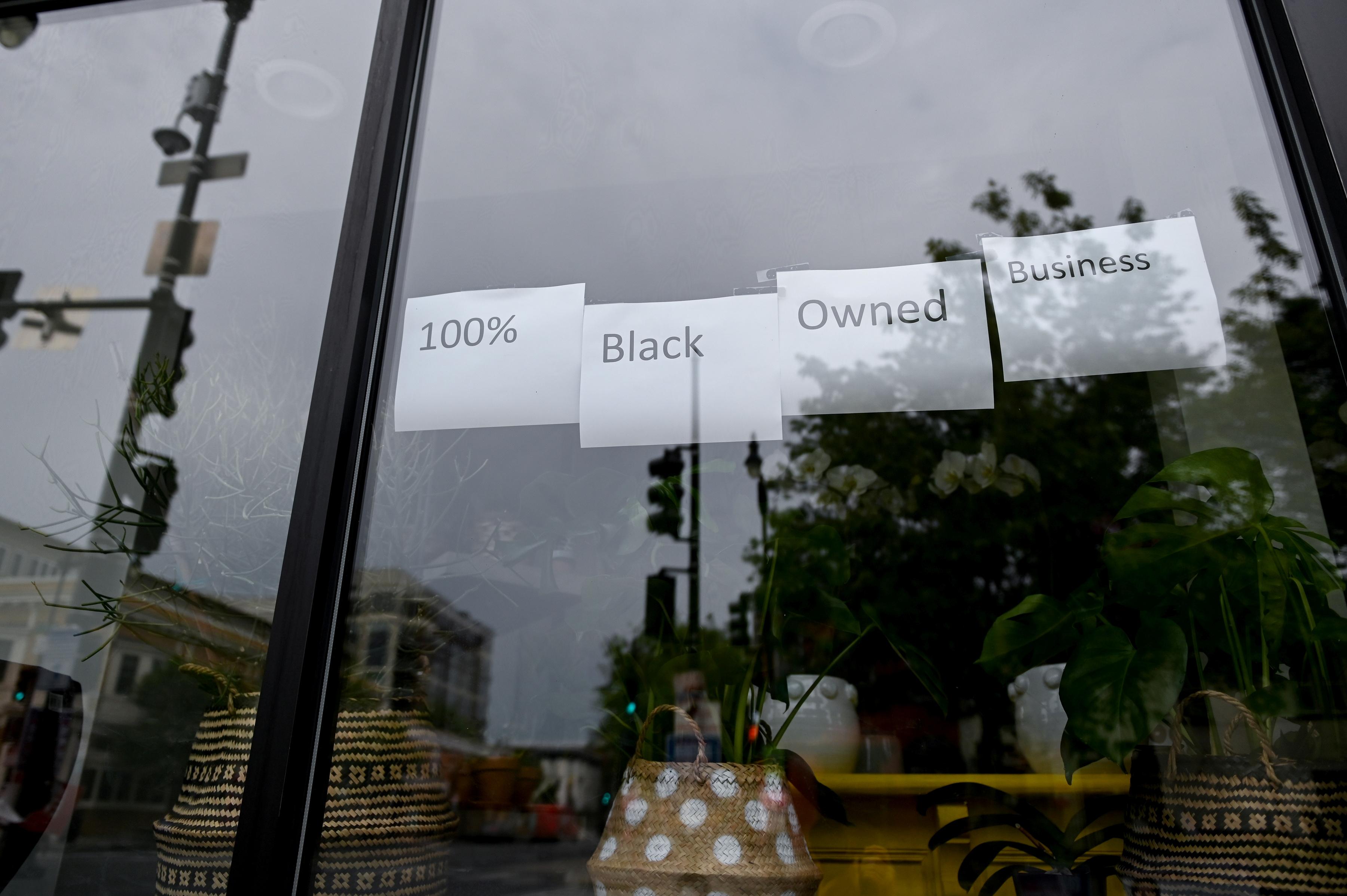 “With this quarantine, people haven’t been able to see their loved ones” so they are now sending flowers or food for holidays, birthdays and other life events, said Stacie Lee Banks, the co-owner and president of the florist on Washington’s historic U Street.

Banks’ shop is one of the millions of U.S. companies to receive one of the Paycheck Protection Program loans, initially meant to cover eight weeks of payroll, rent and utilities for companies with fewer than 500 employees. Reuters is following several U.S. small businesses as they try to recover from the economic impacts of the pandemic.

This year’s Mother’s Day, celebrated on May 10, was not enough to make up for the overall drop the shop faced after officials issued social distancing measures and non-essential business closures designed to stop the spread of the virus.

Sales were down 19% from April 1 to May 31 this year, compared to 2019, she said. Banks and her sister, Kristie Lee, are the third generation of the Lee family to own and operate the shop. They have had to make a number of changes since the U.S. capital introduced anti-virus measures in late March.

Initially, they furloughed most of their 15 employees to stay afloat, keeping on just two delivery drivers.

In April, the two applied for and received a $75,000 loan under the Paycheck Protection Program, which allowed them to rehire most of their staff.

Banks was also awarded a $13,000 grant from Washington, D.C., which the sisters plan to use to pay other expenses including property taxes.

The shop is not yet able to open its doors to customers, and it no longer displays flowers in the window. Deliveries are now contactless, bottles of hand sanitizer sit on a table next to the door and everyone working in the shop wears masks.

Banks, who has served as a member of the city’s economic reopening advisory committee, said the federal district has been responsive to small owners, including providing grants and personal protective equipment.

Later this month, Banks expects to be able to open doors to in-store customers for the first time in months. Things won’t be exactly the same, she noted – the shop will still practice social distancing.

“(We) probably will be able to have people come in, but still have the masks on and that sort of thing,” Banks said.