More than 200 writers and cultural figures signed a letter opposing the University of North Carolina’s failure to give the Times Magazine correspondent tenure with her position there. 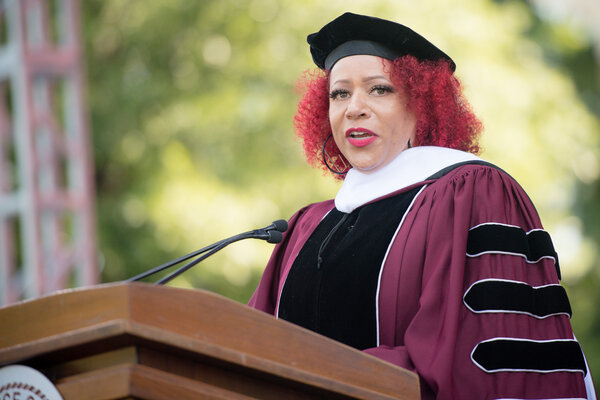 More than 200 academics, journalists, sports luminaries and other cultural figures published a letter on Tuesday in support of Nikole Hannah-Jones, a correspondent for The New York Times Magazine, who was not offered tenure in her new position at the University of North Carolina by the board of trustees despite a recommendation from its journalism department.