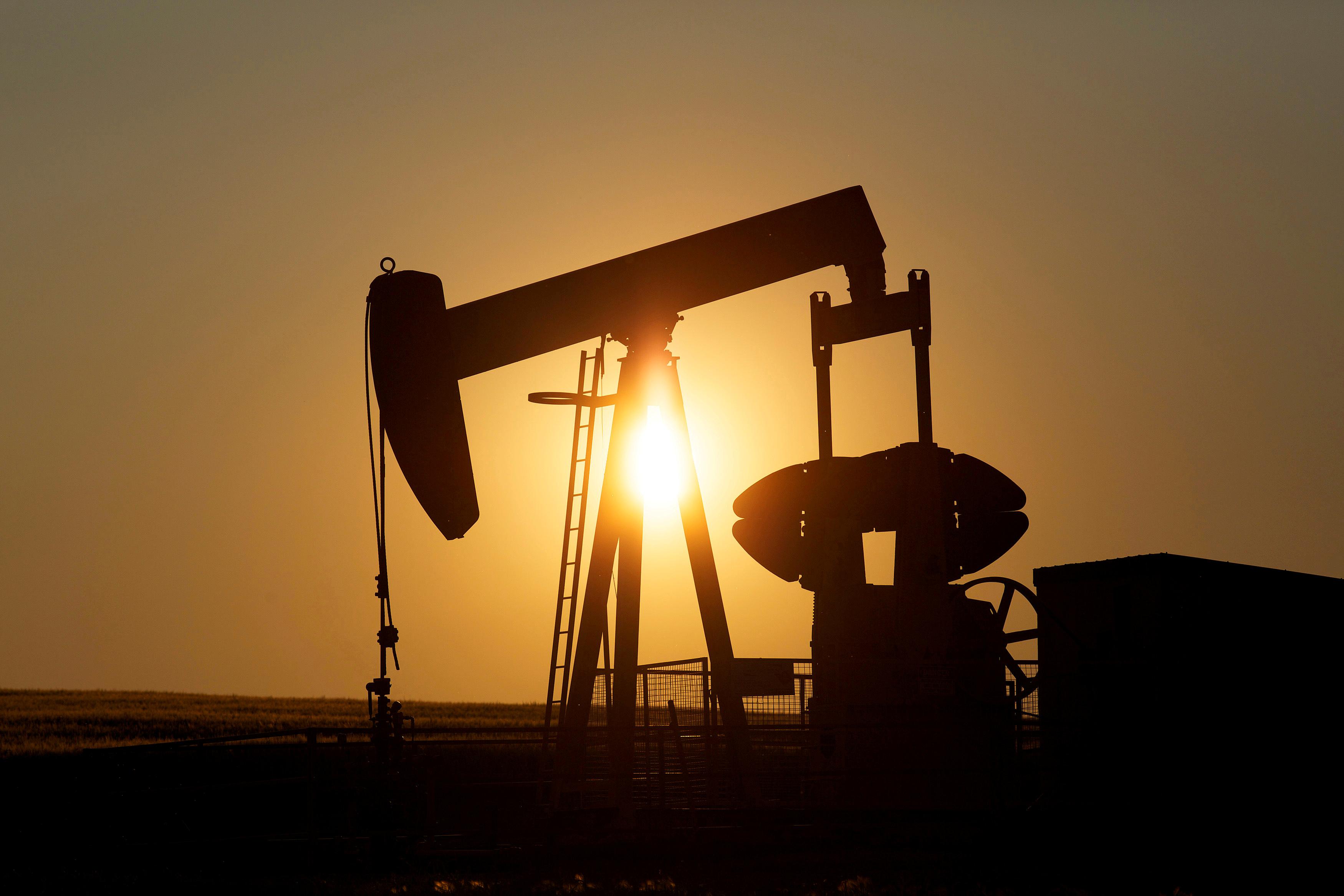 U.S. crude futures hit a more than 18-year-low, extending their losses in comparison to global benchmark Brent, in part due to the coming expiration of the current May contract.

However, later-dated futures contracts were also down as the country’s storage rapidly fills, and producers and traders expect output cuts in coming months.

Oil prices have remained weak even after the Organization of the Petroleum Exporting Countries and other producers last weekend announced a deal to cut output by nearly 10 million barrels per day (bpd) in response to weak demand.

The less active prompt WTI for May delivery CLc1 tumbled by $1.60, or 8.1%, to $18.27, ahead of its April 21 expiration as investors rapidly switched out of that contract into June futures. The contract slumped to a low of $17.31 a barrel during the session, the lowest since November 2001.

China’s economy shrank 6.8% year-on-year in the three months to March 31, the first such decline since quarterly records began in 1992. The nation’s daily refining output fell to a 15-month low, though there are some signs of recovery as the country begins to ease coronavirus containment measures.

Prices found some support as the U.S. plans to ease lockdown measures after Trump laid out new guidelines for states to emerge from a coronavirus shutdown in a three-stage approach, but the early boost to Brent prices was largely short-lived.

Still, fuel demand worldwide is down by roughly 30%. That prompted major producers including Russia, a grouping known as OPEC+, to agree to cut output by 10 million bpd last weekend.

“If more of the global economy enacts plans to reopen and restores some sense of normality, that could help oil prices find a firmer floor in May, aided by the OPEC+ supply cuts kicking in,” said FXTM analyst Han Tan.

Investors in futures have been unwinding long, or bullish positions in May as stockpiles in the United States have surged by record amounts and storage limits will be tested this summer. U.S. storage at the Cushing, Oklahoma delivery hub for WTI is now 69% full, up from 49% four weeks ago, according to U.S. Energy Department figures.

This has made prices for oil for delivery in nearby months much cheaper than those for future delivery – sending the market deeper into a structure known as contango, which reflects expectations for oversupply.

“This morning’s major disconnect between May WTI and the rest of the energy complex could become even more pronounced during the next three sessions before the May contract goes off the board,” Jim Ritterbusch, president of Ritterbusch and Associates, said.

Inflows into the U.S. oil fund (USO) has surged as investors seek exposure to cheap oil, dealers said. The fund said in a filing late on Thursday it would adjust its positioning by diversifying from 100% investments in front-month WTI contract to 80% front month and 20% in the second month.

The change is already prompting some traders to sell June futures and buy July’s contract, dealers said, sending the spread between the two contracts CLM0-N0 to as much as $4.78, the widest on record.