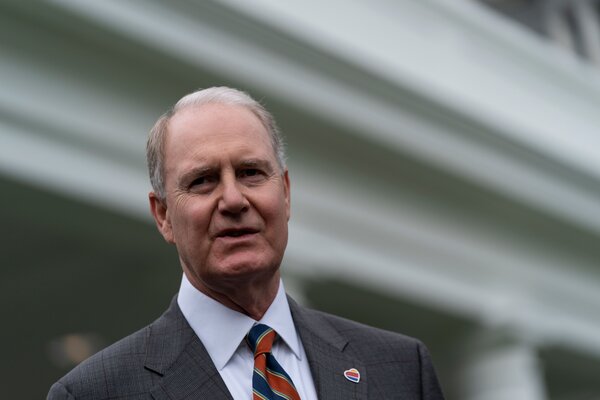 Gary Kelly, the longtime chief executive of Southwest Airlines, plans to step down early next year, the airline announced on Wednesday. Mr. Kelly has been in the top job since 2004.

The airline said Mr. Kelly, who will become executive chairman, will be replaced by Robert Jordan, another longtime Southwest executive, on Feb. 1, 2022.

“Bob and I have worked side by side for more than 30 years,” Mr. Kelly said in a statement. “He is a gifted and experienced executive and well-prepared to take on this important role.”

This is a breaking news story. Check back for updates.