(Reuters) – With fewer planes flying and more security and traffic control officers testing positive for the coronavirus, airports are closing terminals, concessions and checkpoints, even while trying to retain jobs with the hope of a post-crisis pickup. 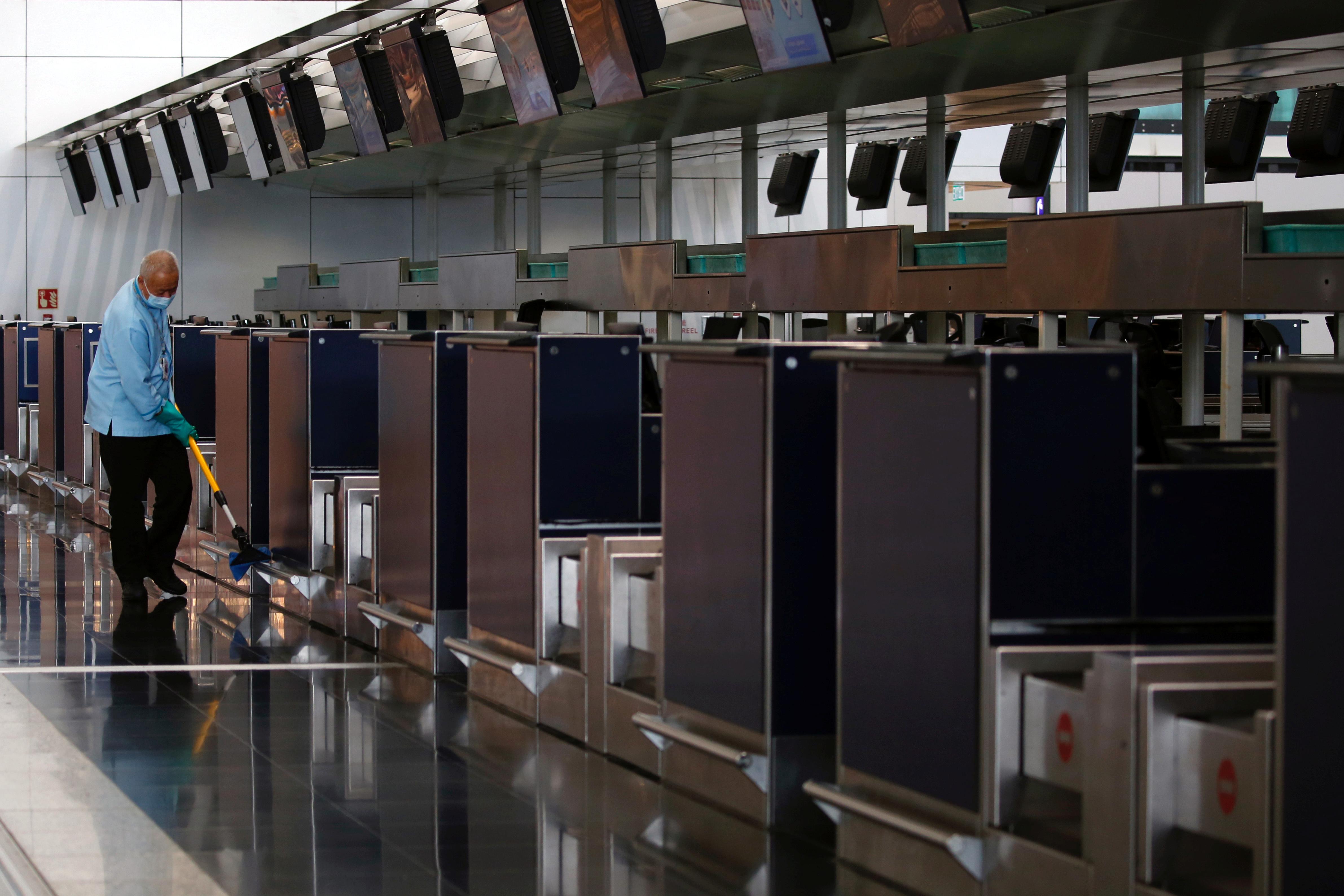 Orlando International Airport managers in Florida were this week considering turning a construction site for a runway rehabilitation into a parking lot for jets, while figuring out necessary staffing for increasingly deserted concourses.

People movers, for example, need maintenance even if they are not being used.

“You can’t just let it sit there,” said Phillip Brown, chief executive of the Greater Orlando Aviation Authority, which normally oversees millions of visitors a year to theme parks like Disney World and Universal Studios.

Those parks are closed into April and Orlando airport was instead setting up zones for screening passengers arriving from New York-area airports for the coronavirus following self-quarantine orders from Florida’s governor.

Delta Air Lines (DAL.N) has closed terminals in New York and Los Angeles, and is using a runway in its hometown of Atlanta to park jets that are not flying.

More than 30 jets were parked at Atlanta’s Hartsfield-Jackson International Airport this week, a spokesman said.

Still, airports are hoping that $10 billion in government aid under a massive relief package expected to pass on Friday can help keep employees on payroll and ready to work once operations ramp back up, Brown said.

But until the health crisis has passed and people start flying again, airports that only a month ago were in the midst of expansion projects will continue to downsize as the industry weathers its biggest ever downturn.

Fitch Ratings on Thursday revised its outlook for U.S. airport bonds to “negative.”