ANKARA (Reuters) – Turkey has held talks with the United States about possibly securing a swap line from the U.S. Federal Reserve and has discussed other funding options to mitigate fallout from the coronavirus outbreak, Turkish officials said on Friday. 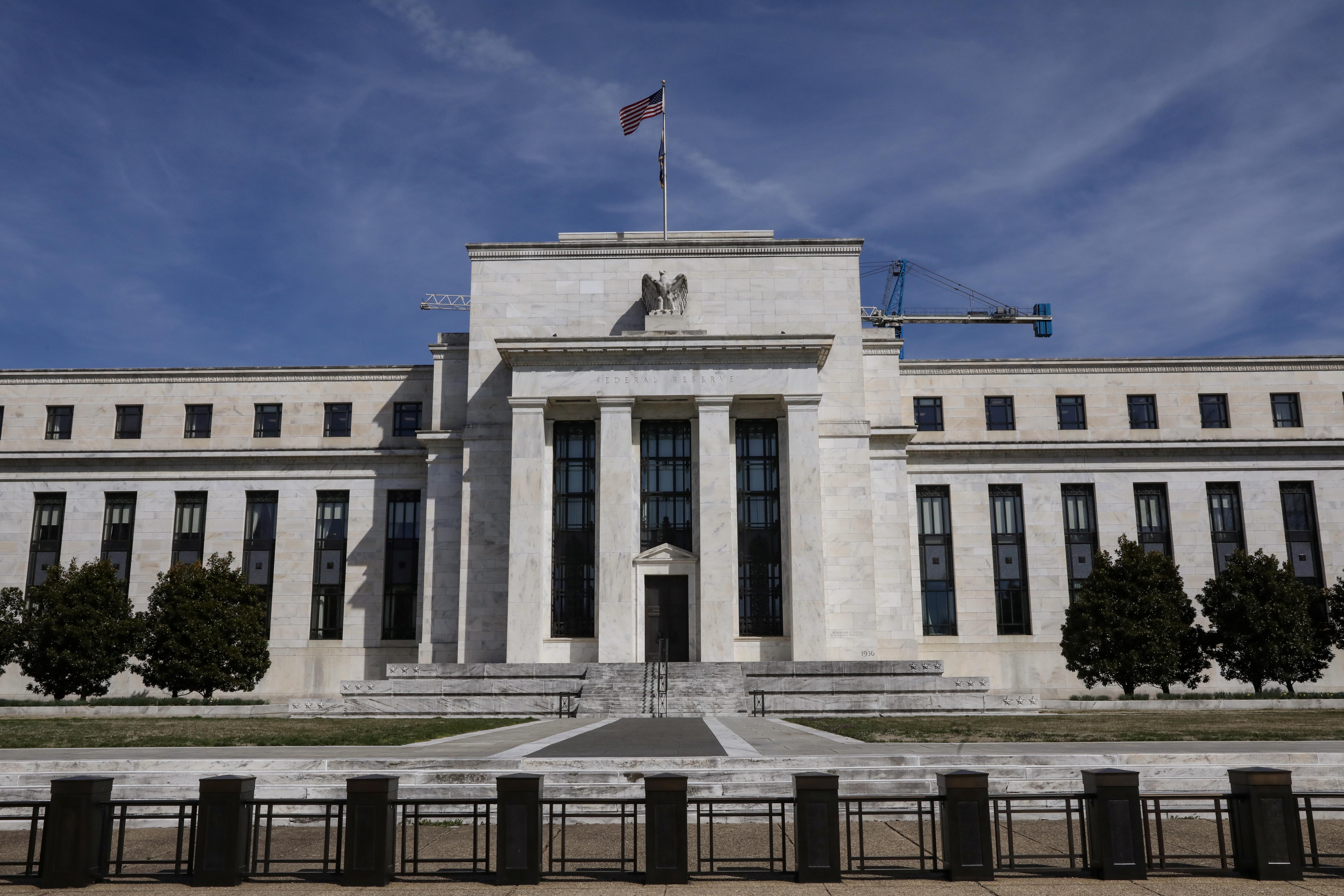 While Ankara is keen to secure funding from the U.S. central bank if possible, the officials said Turkey was not considering pursuing a deal with the IMF, given what they described as negative domestic perceptions of working with the Fund.

It was unclear whether any progress had been made towards a deal. Turkey’s Treasury Ministry was not immediately available to comment, nor was a spokesman for the U.S. Treasury. The Fed did not immediately comment.

Analysts have raised concerns that a draw-down in foreign reserves could hamper Turkey’s response to the pandemic, increasing the need for external funding. The measures taken to halt the spread of the COVID-19 disease are expected to tip its economy into its second recession in less than two years.

Underscoring the sensitivity of the issue of foreign funding, the Turkish lira rallied 2% on Thursday after International Monetary Fund Managing Director Kristalina Georgieva said it would continue constructive engagement with all members including Turkey.

In a swap, the Fed accepts other currencies in exchange for dollars. It has added temporary lines to central banks including those of Brazil, South Korea and Mexico to backstop global financial markets amid the coronavirus pandemic, which is expected to bring about a sharp global recession.

“There has been top-level contact between the two countries regarding the swap,” a senior Turkish official told Reuters, referring to Turkey and the United States. “Turkey views this matter positively, if it is possible.”

A second Turkish official said a Fed swap line “is quite attractive” and “considered an option” for Turkey.

“Aside from the IMF, Turkey is looking at every kind of option for resources and is involved in various contacts,” the person said on condition of anonymity.

Data shows the Turkish central bank’s net international reserves fell to $27.14 billion last week, down $5 billion from a week earlier and down $11 billion since the end of February.

The reserve buffer has been reduced over the last year by state bank interventions to stabilise the lira, and more recently by a decision in the face of the pandemic to lower reserve requirements and postpone re-discount payments.

After firming as far as 6.62 against the dollar in Thursday’s rally, the lira TRYTOM=DE weakened a bit on Friday. It has fallen more than 10% so far this year.

Turkey’s director of communications, Fahrettin Altun, said on Twitter last last month that swap agreements between central banks should be enlarged to include all members of the G20 group of large economies, including Turkey.

A third Turkish official said on Friday talks were being held with the World Bank and with trade partners in the G20 on securing financing.

The Fed has made some $450 billion available via swap lines. In the past it has selected recipients considering counterparty risk, dollar needs and central bank independence – an issue that could pose a hurdle for Turkey, given what many economists call political interference in policy.

Though a NATO ally, Turkey has been at loggerheads with the United States in recent years on a range of issues.