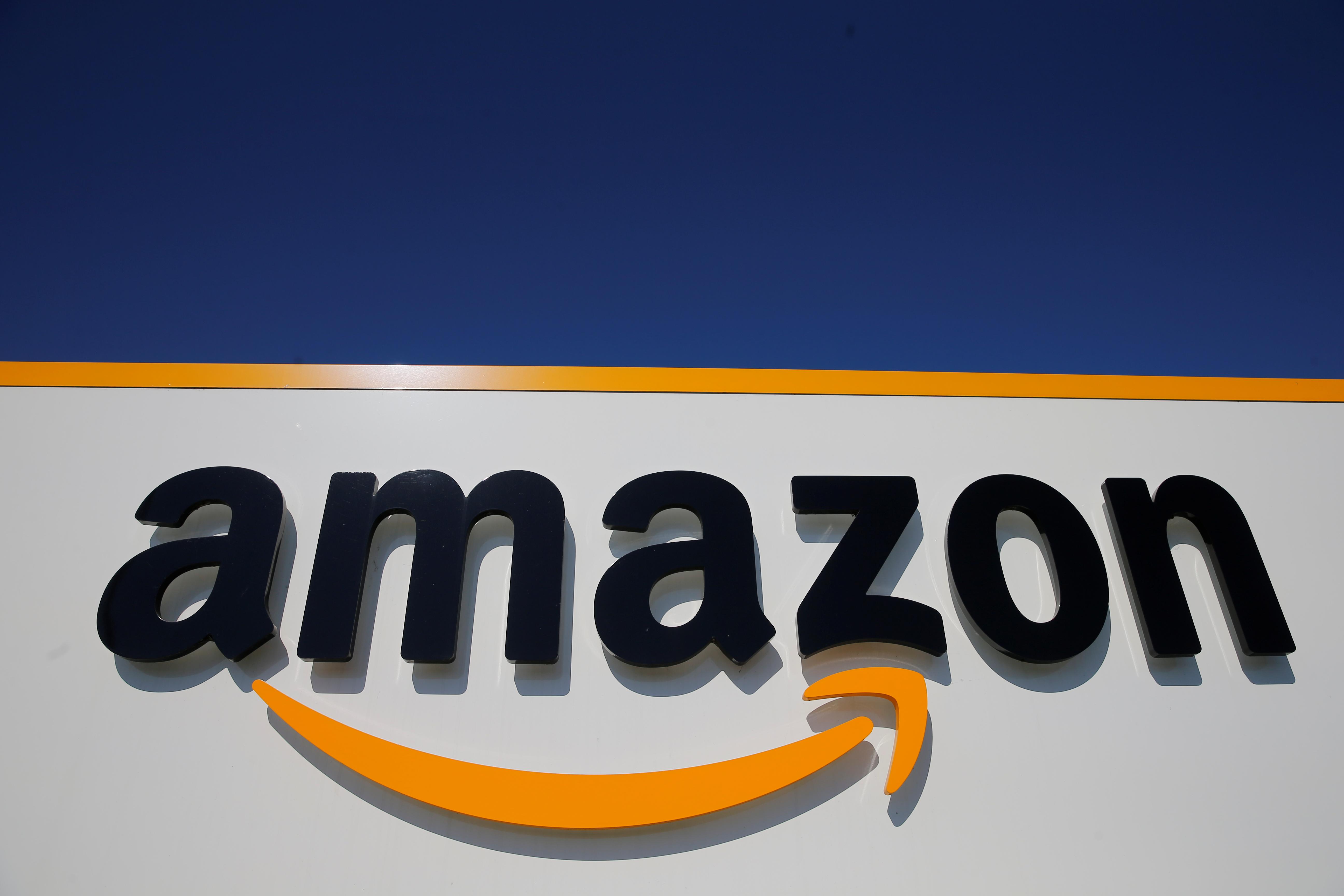 WASHINGTON (Reuters) – A group of 13 U.S. attorneys general on Tuesday asked Amazon.com Inc to provide data on coronavirus-related deaths and infections among its workforce, along with evidence of the company’s compliance with paid sick leave laws.

In a letter, the officials asked for a state-by-state breakdown of the number of Amazon workers, including those at Whole Foods, who have been infected or died from COVID-19, the disease caused by the novel coronavirus.

The same group of attorneys general had written to the company in March asking it to improve its paid-leave policy.

On Tuesday, they asked for assurance that Amazon would not retaliate against workers who raise concerns about health and safety issues with management, the media, co-workers or relevant government agencies.

In a statement, Amazon said it is committed to ensuring a safe workplace and has implemented over 150 changes, including distributing face masks to warehouse workers.

“We’ll continue to invest in safety, pay, and benefits for our teams who are playing an invaluable role in getting items to communities around the world,” an Amazon spokesperson said on Tuesday.

In recent weeks, Amazon has fired at least four workers for raising concerns about workplace safety. The company has previously said the workers were let go for violating internal company protocol.