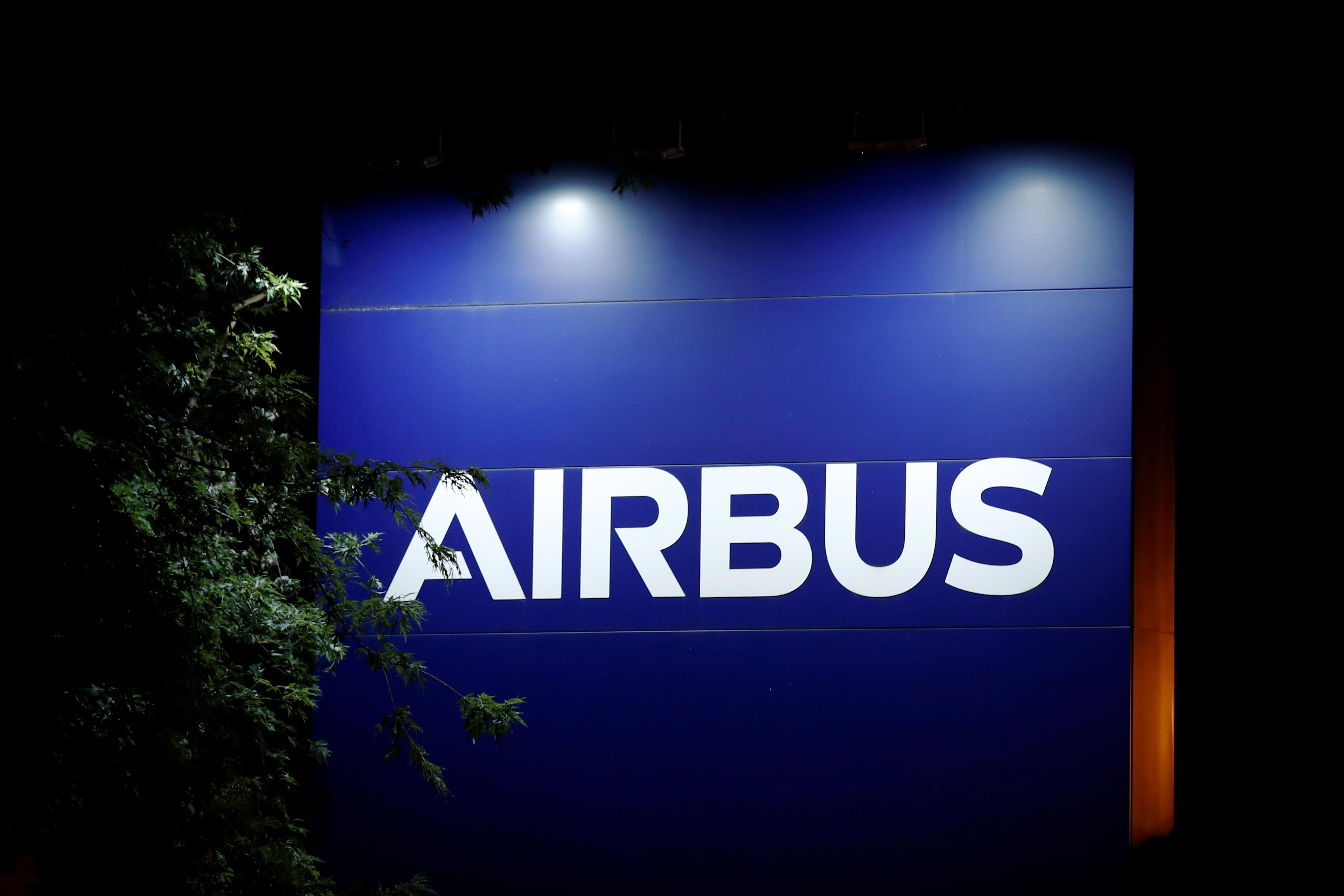 WASHINGTON (Reuters) – The U.S. government on Wednesday said it would maintain 15% tariffs on Airbus (AIR.PA) aircraft and 25% tariffs on other European goods, despite moves by the European Union to resolve a long-standing dispute over aircraft subsidies.

U.S. Trade Representative Robert Lighthizer said the EU had not taken actions necessary to come into compliance with World Trade Organization decisions, and Washington would initiate a new process to try to reach a long-term solution.

Lighthizer’s office said it would modify its list of $7.5 billion of affected European products to remove certain goods from Greece and Britain, adding an equivalent amount of goods from Germany and France.