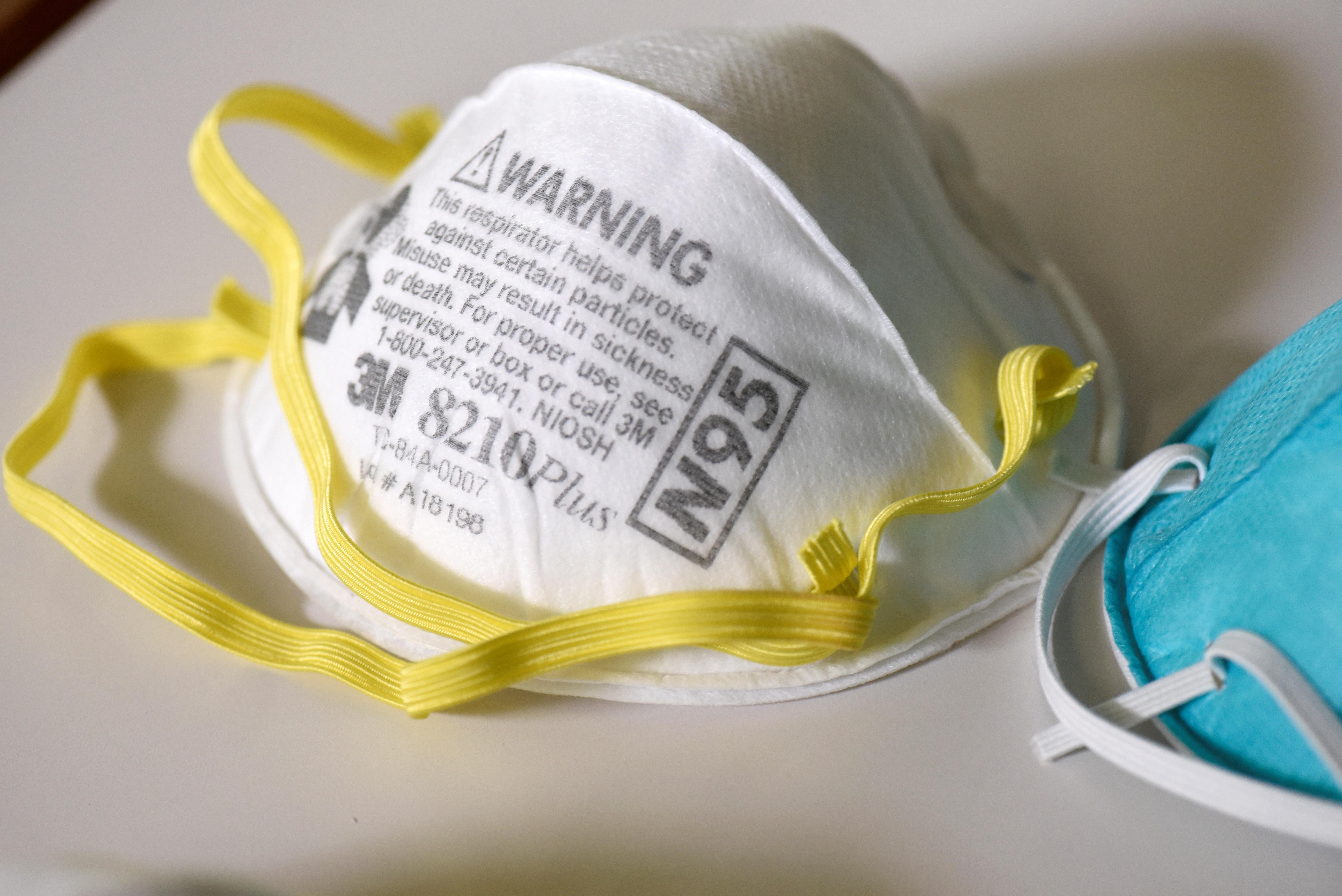 The U.S. Department of Justice said Ronald Romano, 58, sought quick riches in late March when his Performance Supply LLC tried to sell 7 million of the 3M-branded masks to New York City’s Office of Citywide Procurement for about 500% above the typical list price.

He was also accused of offering to sell 3 million Mexican-made N99 face masks to Florida’s Division of Emergency Management for $5.46 million, a more than 500% markup.

Prosecutors said Romano’s intentions were clear from a March 9 text to an accomplice: “I’m working on a few deals that if I get any of them you might be buying a Ferrari.”

They also said that after being warned on March 31 the FBI might investigate suspected price gouging, Romano responded: “I thought we are a free market of supply and demand?”

“Ronald Romano saw the current health emergency as an opportunity to cash in,” U.S. Attorney Geoffrey Berman in Manhattan said in a statement. “Now Ronald Romano’s short-lived second career as a purveyor of vital protective gear is over.”

3M, the world’s largest maker of N95 masks, on May 4 won an injunction against Performance Supply’s sale of them. The St. Paul, Minnesota-based company has filed at least 10 similar lawsuits.