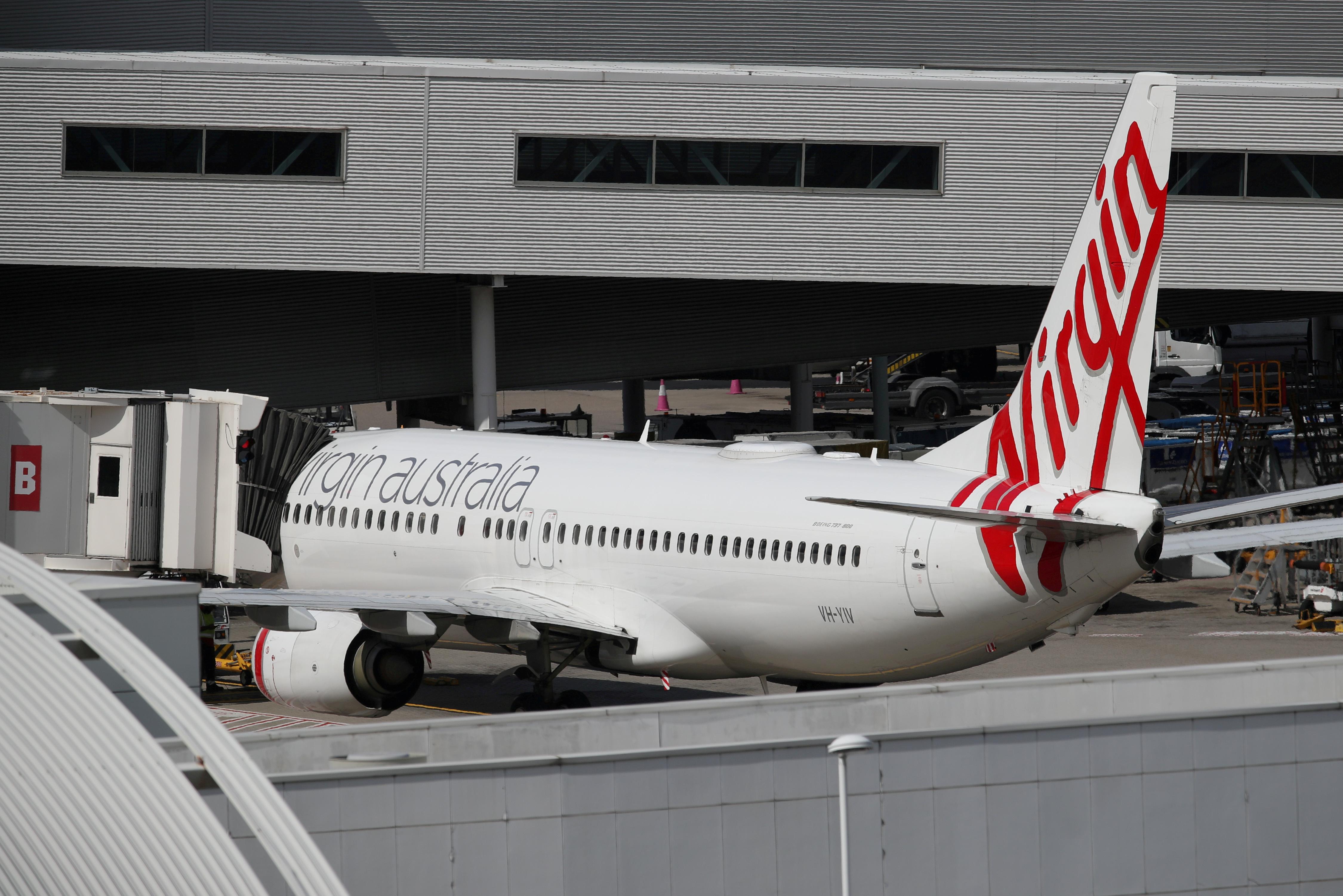 Administrators from Deloitte Australia were appointed this month to restructure and sell Virgin, making it the Asia-Pacific airline industry’s biggest victim of the coronavirus crisis.

The administrators this week issued an information memorandum and opened a data room for interested parties that had signed non-disclosure agreements, administrator Vaughan Strawbridge said at the meeting on Thursday, a creditor told Reuters.

Strawbridge said the airline expected high-quality bids, but he did not name the parties, according to the creditor, who declined to be named for fear of breaching confidentiality.

A Deloitte spokesman did not immediately respond to a request for comment.

Deloitte also told creditors it would seek court orders to extend by three months a May 22 deadline to hold a second meeting. Delaying it to Aug. 22 would give it more time to investigate the company’s affairs and find a buyer, the source said.

Virgin owes A$2.3 billion in secured debt to banks and aircraft financiers, A$2 billion to unsecured bondholders, A$1.9 billion of aircraft lessors, and A$450 million to employees.

Trade creditors are also owed A$167 million and landlords are owed A$71 million, court documents show.

Although lenders face the slashing of their debts, Strawbridge said that there probably were sufficient assets to cover employee entitlements, but that the administrators had put a moratorium on the coupon payments on the bonds to preserve the company’s cash balance, the meeting participant said.

Strawbridge could not estimate the value of those bonds, the source said.

For now, Virgin is flying a skeleton schedule under its regular management team as administrators seek a buyer for the entire operation.