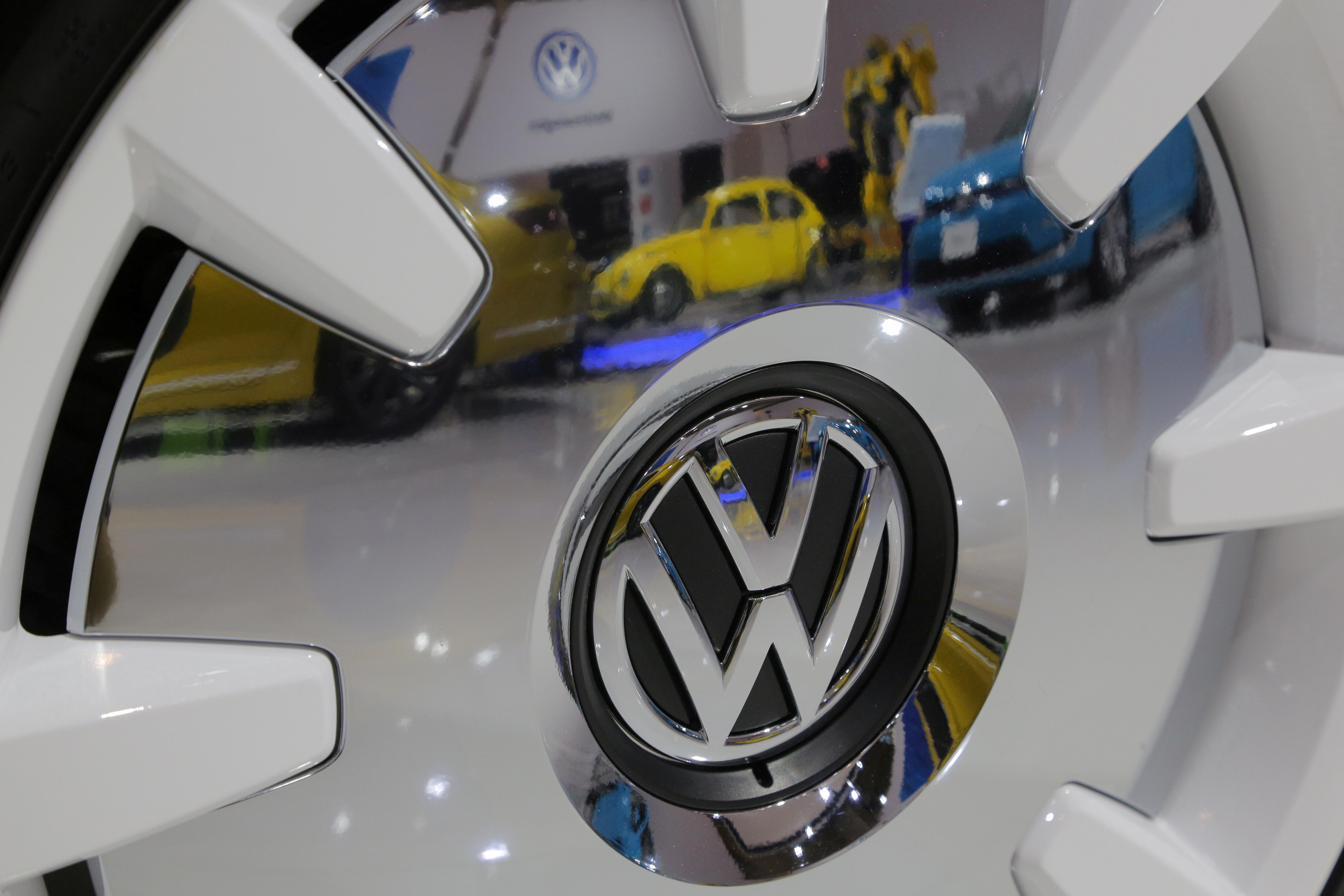 HAMBURG (Reuters) – Volkswagen (VOWG_p.DE) has reached settlements with 200,000 of the 260,000 claimants participating in a class action lawsuit brought by German consumer group VZBV over the carmaker’s rigging of diesel emissions tests, the carmaker said on Monday.

Volkswagen will pay out a total of 620 million euros. It had set aside 830 million to cover the costs of settlements with all participants of in the VZBV class action.

The deal marks a further step in the German carmaker’s efforts to make amends after it admitted in 2015 to using illegal software to cheat U.S. diesel engine tests.

The effort has cost Volkswagen more than $30 billion in vehicle refits, fines and provisions.

Nearly all U.S. owners of affected cars agreed to take part in a $25 billion settlement in 2016 in the United States, but VW has said there was no legal basis for consumers in Germany to seek compensation due to differences in law.