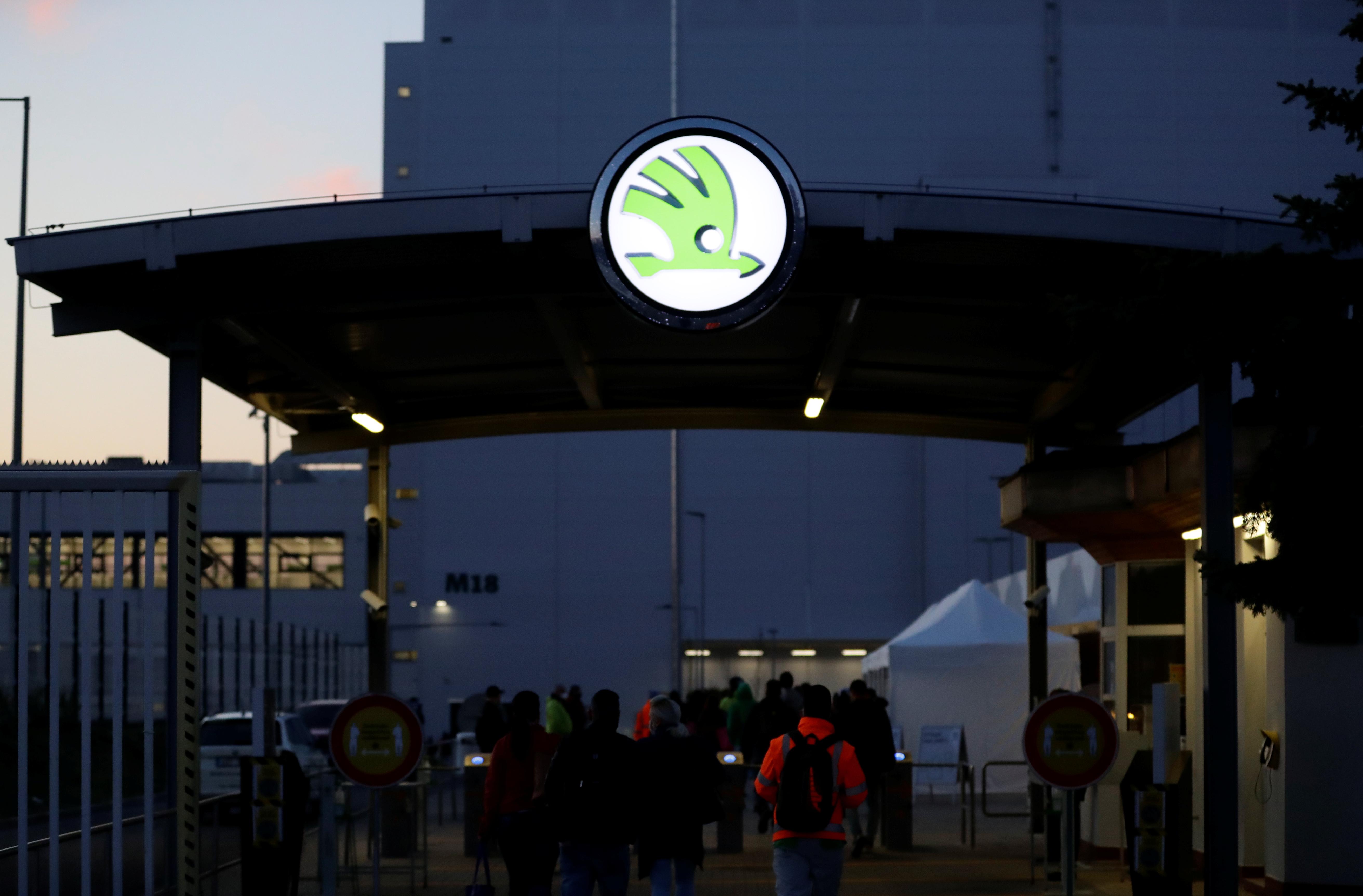 PRAGUE (Reuters) – Czech carmaker Skoda Auto, part of the Volkswagen Group (VOWG_p.DE), reported a 25% drop in first-quarter operating profit on Monday, but said the biggest hit from the coronavirus outbreak would come in the second quarter.

Skoda, the Czech Republic’s largest exporter which counts China as its biggest individual market, started feeling the impact of the coronavirus crisis during the first three months of the year as its global sales fell by a quarter and it shut its domestic factories for 39 days beginning in March.

However, the company said the biggest impact from the pandemic was still to come and it had started measures to reduce costs and spending in the short term.

“We expect the greatest impact of the current crisis to be in the second quarter, followed by a gradual recovery in the third quarter and a possible return to the previous year’s level in the fourth quarter,” board member Klaus-Dieter Schurmann said.

Skoda has boosted annual deliveries above 1 million in recent years but like other carmakers has been hit hard the virus outbreak, which started in China around the turn of the year before hitting Europe in force in March.

Skoda relaunched production at a reduced pace on April 27 and the entire car sector in the central European country faces a shaky restart, with officials expecting the sector to run below capacity this year.

Skoda Chief Executive Bernhard Maier said the shutdown meant a loss in production of 100,000 cars. He said it was still difficult to forecast global car sales in the coming months but that the company was well positioned.

“We are fighting for every car, because our order backlog is still high,” he said, adding Skoda was sticking to its medium and long-term development plans.