Soon, a wave of people will have been out of work for more than six months, the threshold for long-term unemployment. 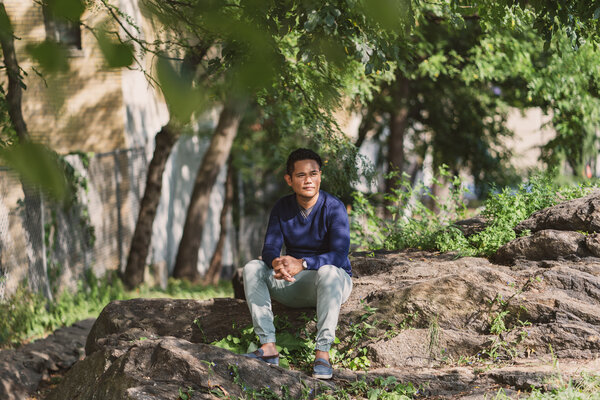 The United States economy is facing a tidal wave of long-term unemployment as millions of people who lost jobs early in the pandemic remain out of work six months later and job losses increasingly turn permanent.

The Labor Department said on Friday that 2.4 million people had been out of work for 27 weeks or more, the threshold it uses to define long-term joblessness. An even bigger surge is on the way: Nearly five million people are approaching long-term joblessness over the next two months. The same report showed that even as temporary layoffs were on the decline, permanent job losses were rising sharply.

Those two problems — rising long-term unemployment and permanent job losses — are separate but intertwined and, together, could foreshadow a period of prolonged economic damage and financial pain for American families.

Companies that are limping along below capacity this far into the crisis may be increasingly unlikely to ever recall their employees. History also suggests the longer that people are out of work, the harder it is for them to get back into a job.

To be sure, the labor market has bounced back more quickly than most forecasters expected in the spring. The unemployment rate dropped to 7.9 percent in September from 14.7 percent in April. But progress has slowed, and there are signs of more lasting damage. Through September, the economy had regained only about half of the 22 million jobs it lost between February and April.

High-interaction businesses like restaurants, theaters, casinos, conferences and cruises are struggling to fully reopen as the coronavirus continues to spread, leaving many workers out of jobs. 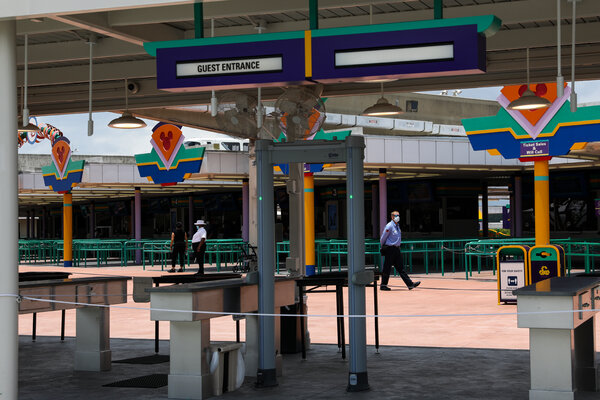 Disney announced this past week that it would lay off 28,000 U.S. employees as its theme parks struggle. Layoff notices filed with state authorities show that hospitality and service companies across the country, from P.F. Chang’s restaurant branches to Gap stores, are making thousands of long-term staff reductions. Airport bookstores in Pennsylvania and Tennessee are cutting jobs as travel dwindles. So are wineries and upscale sports clubs in California.

Airline job cuts run to the tens of thousands. American Airlines started to send furlough notices to 19,000 workers and United Airlines to 13,000 after a federal moratorium expired on Thursday. Those are on top of reductions at other carriers, and existing firings across the industry.

Altogether, nearly 3.8 million people had lost their jobs permanently in September, according to the Labor Department’s latest monthly survey, almost twice as many as at the height of the pandemic job losses, in April.