Like many other publications, WSJ. Magazine, the monthly fashion and luxury-focused insert of the weekend edition of The Wall Street Journal, is adapting to the times as the pandemic shifts advertisers’ needs and pushes many live media events off the calendar for the foreseeable future.

For WSJ., that means reducing its print frequency from 12 issues to eight in 2021 with a renewed focus on digital platforms, as well as holding the first virtual Innovators Awards, its flagship event, with the launch of a documentary unveiling the winners.

“What that looks like for us is to really focus on the moments when it’s important for us to communicate in print. Like the Innovators’ issue wouldn’t make any sense if there wasn’t a print component,” editor in chief Kristina O’Neill said of the new print landscape, adding that fashion print issues will remain as they are.

“But there are other times of the year when us being digital only makes a lot more sense, too,” she continued. “So having print around the moments in the cultural calendar and then freeing up resources, time, energy to really go after these digital opportunities that we had so much success with.”

Those “digital opportunities” include taking its ‘One’ franchise, where celebrities answer short questions, like the Oct. 26 conversation between O’Neill and Nicole Kidman, sponsored by Tiffany & Co. She also sees Instagram Live opportunities for the My Monday Morning series.

WSJ. will also continue to publish digital covers like recent ones that featured Lin-Manuel Miranda, Evan Spiegel and Miranda Kerr and Miley Cyrus and continue to beef up its web site offerings, something it has been doing for the past few years. (Until 2018, the web site featured just print content.) This will allow editors to be more flexible at times like when Disney changed the release date for “Hamilton” with little notice in the world of print, which has lengthy lead times, so they were able to pivot and quickly produce a digital cover with Miranda instead.

“That traditional media, ‘oh, if it’s not print it doesn’t matter’ — I think that’s all dried and gone away and I feel like the excitement here is none of our quality, none of our ambitions change just because the print piece isn’t there,” added O’Neill. “We’re really excited to be moving in that direction.” 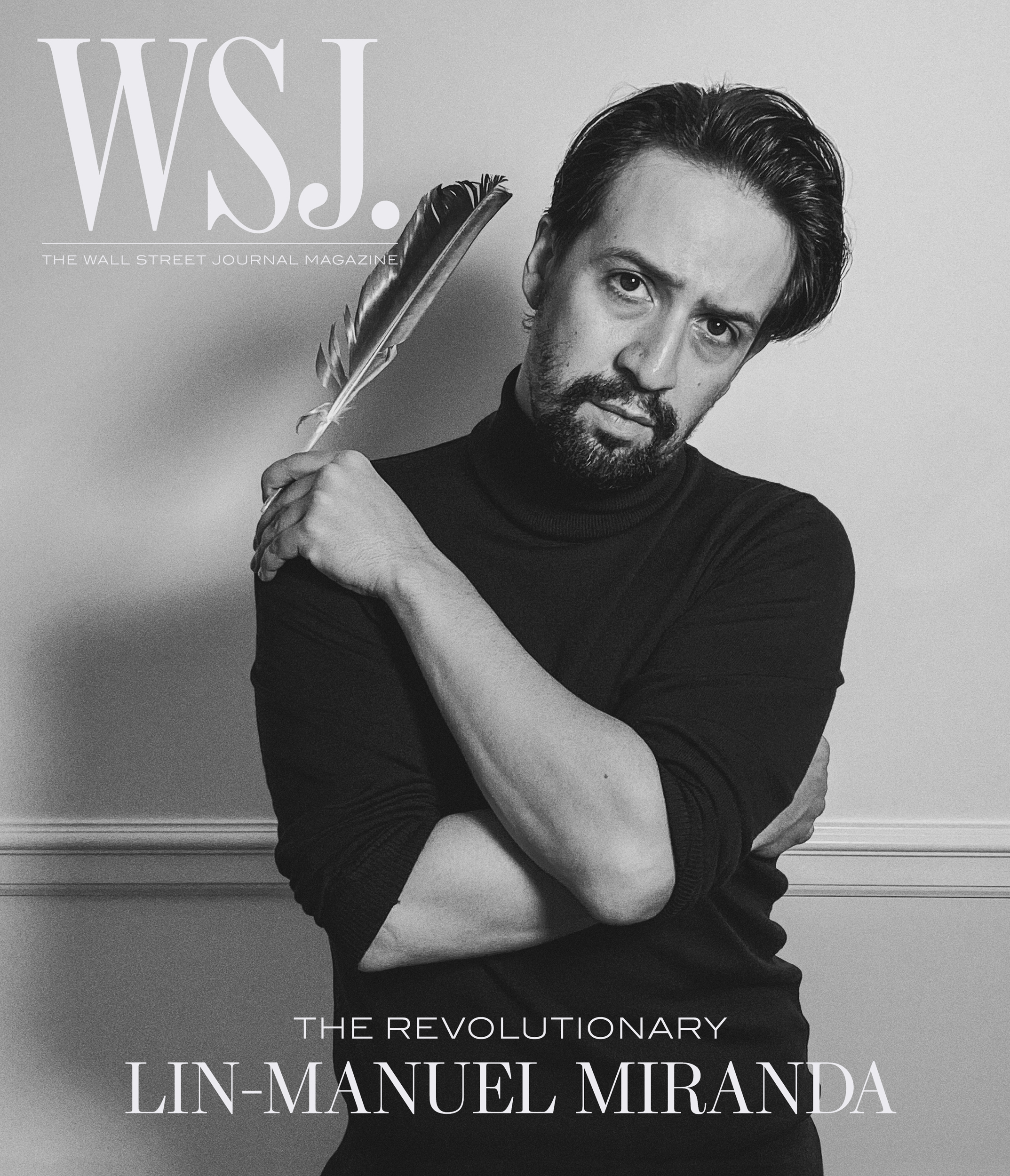 Explaining the move on the business side, WSJ.’s new publisher Luke Bahrenburg said that advertisers are shifting further to digital as they focus on e-commerce operations, a trend that was already in play but has been exacerbated by COVID-19.

“I think it would be naive to say that COVID-19 hasn’t shifted the way we’re thinking just as much as it has certainly disrupted and changed our key advertising partners in luxury brands. Their business has changed. This allows us to be much more responsive,” he said.

“Long term, there’s absolutely a place with print and we expect to have really robust issues next year,” he continued. “But there’s no doubt that there’s been an accelerated shift in the industry moving from print to digital and I think not only do we have an opportunity to continue to build on our content successes digitally, but really a strategic imperative to make sure we are providing our key partners with new opportunities to engage with audiences in the right way and in many cases that is across our digital ecosystem.”

He added that traffic has grown across the web site, newsletters and its social media platforms, influencing how they want to continue to approach editorial content and strategy by “really focusing on amplifying the key moments that matter to our audiences across the platforms that matter.”

Earlier this year News Corp., the owner of The Wall Street Journal, revealed that the publication surpassed the 2 million mark in digital subscriptions. WSJ. has 316,000 Instagram followers, compared with 168,000 a little over two years ago, but only 6,000 more Twitter followers.

WSJ. Magazine is certainly not alone in deciding to shrink print frequency. Hearst Magazines this year reduced frequency of a number of its titles including Marie Claire, Elle and Harper’s Bazaar, increasing the focus on digital. O, the Oprah Magazine, a joint venture between Hearst and Oprah Winfrey, will also decrease from 12 issues a year to just four, while others, including Playboy and Time Out New York, have ceased print entirely.

As for the 10th annual Innovator Awards, usually a celebrity-filled swanky affair with 250 VIP guests at the Museum of Modern Art in New York City, WSJ. made the call early on that it would be virtual this year due to safety reasons amid the pandemic. Instead, it will take place on Nov. 11, with the virtual presentation consisting of documentaries made by RadicalMedia, the award presentations and special guests. They’ll also have their own print covers like in previous years, which will be released in the days following the virtual event.

Not having to make sure they’re able to be at MoMA on a specific date — usually a requirement for all winners — allowed O’Neill and her team to think more globally as to the recipients. “This year’s group is truly global,” she said. “We have people scattered in multiple time zones.”

The decision to go virtual hasn’t negatively impacted sponsorship, though. According to Bahrenburg, sponsorship revenue is up by about 18 percent year-over-year. Core sponsors are Harry Winston, Lexus and Remy Martin.

“In many ways it presented more opportunities for brands and advertisers this year,” he said. “The format this year not only allows brand partners the ability to meaningfully engage with the 250 or so VIPs that would normally be at MoMA, but really reach this much wider audience at scale.”

WSJ. Magazine to Skip August Print Issue Due to the Coronavirus