Andrew Marr savages Labour on lockdown in BBC row – ‘You’re trying to have it both ways!’

BBC political host Andrew Marr accused Labour of “trying to have it both ways” in trying to both criticise and support the Government’s coronavirus rules. In a heated exchange, Mr Marr questioned why David Lammy was backing the 10pm coronavirus curfew, after the Labour MP admitted it could “make things worse”. He went on to claim that Labour was “heckling from the back of the room” while backing the Government on every public health restriction.

Mr Lammy admitted there did not seem to be “any science” behind the decision to impose a 10pm coronavirus curfews on pubs and restaurants.

He explained: “We support the Government in the restrictions it has to bring forward but it does look like the 10pm curfew, and it’s not clear where that came from, has led to a situation where people are hanging around towns after leaving pubs and spreading the virus.

“This could actually make things worse.”

This prompted Mr Marr to fire back: “Then why are you backing it?” 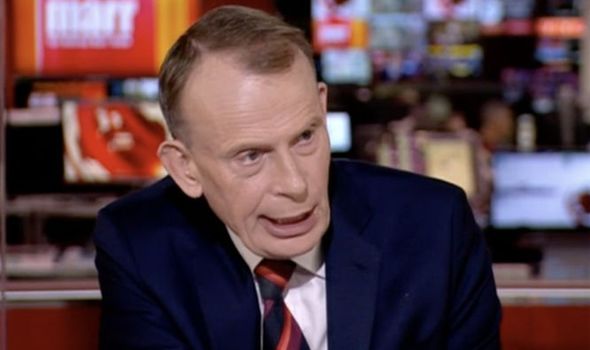 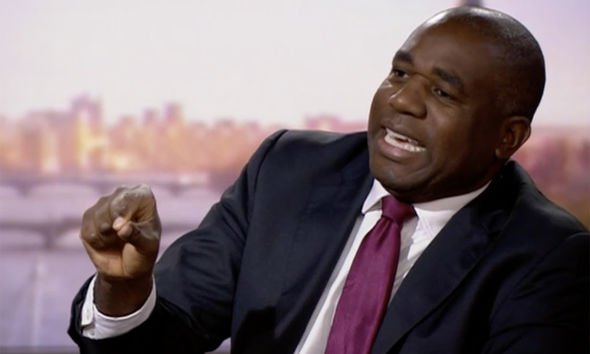 Mr Lammy said: “We are not backing it because what we are saying is, can we have a debate in Parliament, can we see the regulation, can we see a regular review and we get that on Wednesday.”

The BBC host responded: “Last week, Keir Starmer told me he agreed with it.

“It does seem to me that the Labour Party in many cases is trying to have it both ways on these things.

“It is critical, it is folding its arms, it is heckling from the back of the room. 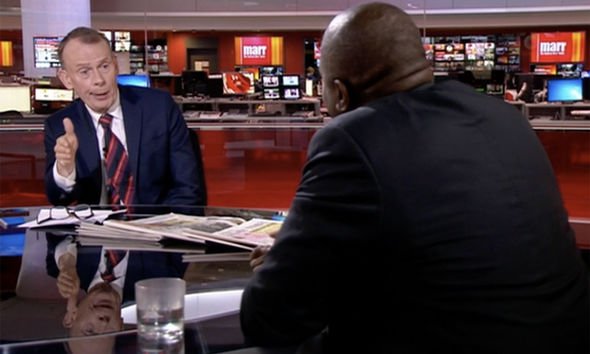 “But in the end, you always back the government.”

Mr Lammy said: “You put this to me last time. It was Labour that led on PPE, it is Labour that is pushing on testing.

“But the truth is, the Government is in the driving seat and we don’t want to give mixed messages to the public. 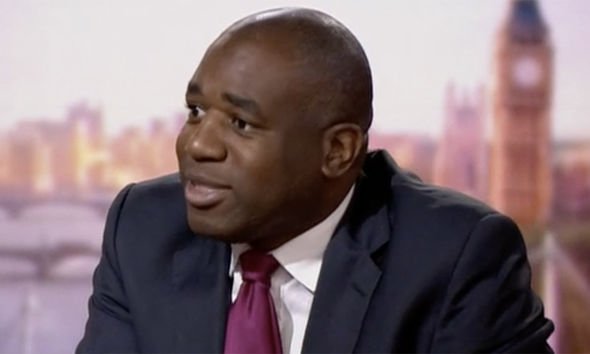 He told Sophy Ridge on Sky: “We both want to ensure that students return for Christmas.

“Instead of playing politics with this, I would rather Labour would encourage everyone to work together to achieve this outcome.”

It comes after a poll revealed that Labour has a three-point lead over the Conservatives, putting Sir Keir Starmer above Mr Johnson for the first time.

The survey, by Opinium for The Observer newspaper, put Labour on 42 percent, with the Tories on 39 percent.