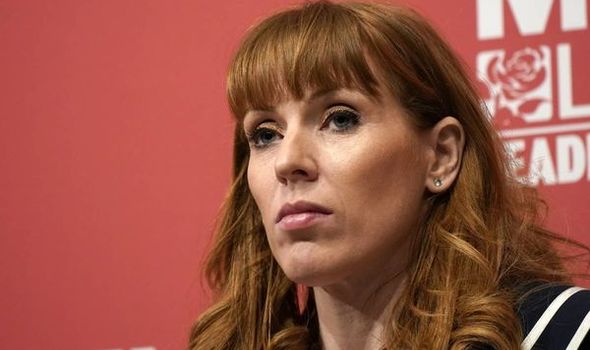 Labour lost the Hartlepool by-election to the Conservatives along with a large number of council seats.

Patrick Maguire, a reporter for The Times, said a Labour party source had confirmed Ms Rayner has been removed.

However her removal as chair is reportedly already causing anger within the party.

Jessica Elgot, The Guardian’s deputy political editor, tweeted: “Labour MPs pretty godsmacked at apparent move to pin blame for elections at Angela Rayner – astonishment across the board from left to right.

“Aside from anything else the women’s PLP [Parliamentary Labour Party] will go bats**t.”

“Trying to pin the blame on a working class women for their lack of vision or strategy, their lack of answers to the country’s problems. The absolute pits.”

He later added: “Keir Starmer is proving to be the worst of all worlds – unprincipled and unelectable.

“It’s time for Labour MPs to have a very long think.”