Ms Formby is standing down after spending two years in the role. The resignation will not come as a shock to many, as she was expected to go after Keir Starmer was elected as the new Labour leader. Her successor will be decided by the party’s ruling National Executive Committee (NEC), but Sir Keir is likely to have sway over the decision.

She said: “When I applied for the role of General Secretary in 2018 it was because I wanted to support Jeremy Corbyn, who inspired so many people to get involved in politics with his message of hope, equality and peace.

“It has been a huge privilege to be General Secretary of the largest political party in Europe for the last two years, but now we have a new leadership team it is the right time to step down.

“I would like to thank Jeremy, our members and my staff colleagues who have given me so much support during what has been a very challenging period, in particular when I was suffering from ill health. 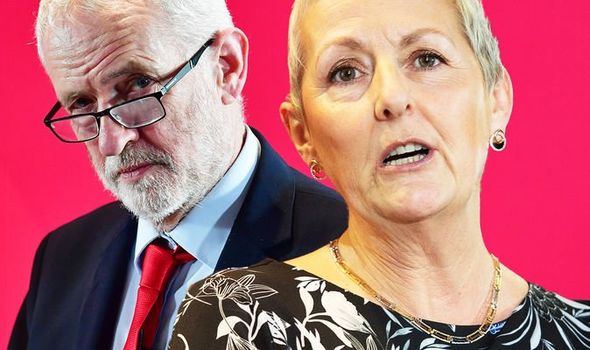 She added: “I wish Keir and Angela the very best of luck in taking the party forward and leading Labour to victory at the next General Election ”.

The new heads of the Labour Party were quick to respond to the news of her resignation.

Sir Keir said: “I would like to thank Jennie for her service, and for the personal and professional efforts she has made in advancing the cause she has fought all her life for.

“Jennie has led our party’s organisation with commitment and energy through a period of political upheaval, including a snap General Election last year. I wish her the very best for the future” 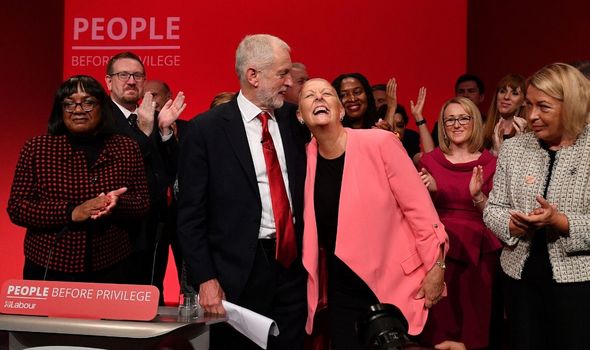 Deputy Leader of the Labour Party Angela Rayner added: “As a trade unionist and party activist as well as General Secretary, Jennie has been a great servant of our movement for many years and blazed a trail as one of our highest achieving women.

“She goes with our thanks and gratitude, and I’ve no doubt she will stand squarely behind us as we continue to fight for social justice and the Labour government our country so desperately needs.”

Ms Formby joins a group of Corbynistas who have been ousted from Labour’s ranks under the new Labour leadership.