As Election Nears, Government and Tech Firms Push Back on Russia (and Trump)

The goal is to disrupt Russia’s well-honed information-warfare systems, whether they are poised to hack election systems or influence the minds of voters. 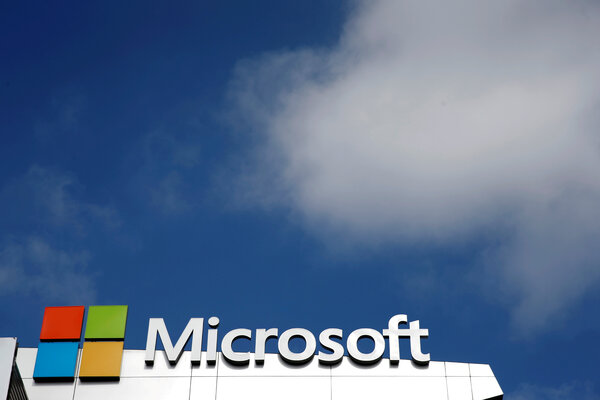 Over the past two weeks, United States Cyber Command and a group of companies led by Microsoft have engaged in an aggressive campaign against a suspected Russian network that they feared could hold election systems hostage come November.

Then, on Monday, the Justice Department indicted members of the same elite Russian military unit that hacked the 2016 election for hacking the French elections, cutting power to Ukraine and sabotaging the opening ceremony at the 2018 Olympics. And in Silicon Valley, tech giants including Facebook, Twitter and Google have been sending out statements every few days advertising how many foreign influence operations they have blocked, all while banning forms of disinformation in ways they never imagined even a year ago.

It is all intended to send a clear message that whatever Russia is up to in the last weeks before Election Day, it is no hoax. The goal, both federal officials and corporate executives say, is to disrupt Russia’s well-honed information-warfare systems, whether they are poised to hack election systems, amplify America’s political fissures or get inside the minds of voters.

But behind the scenes is a careful dance by members of the Trump administration to counter the president’s own disinformation campaign, one that says the outcome on Nov. 3 will be “rigged” unless he wins.

So while President Trump continues to dismiss the idea of Russian intervention, a combination of administration and industry officials are pushing a different narrative: that U.S. intelligence agencies, Facebook, Twitter, Google and others are avoiding the mistakes of four years ago, when they all had their radars off.

But there is also no assurance it will work. 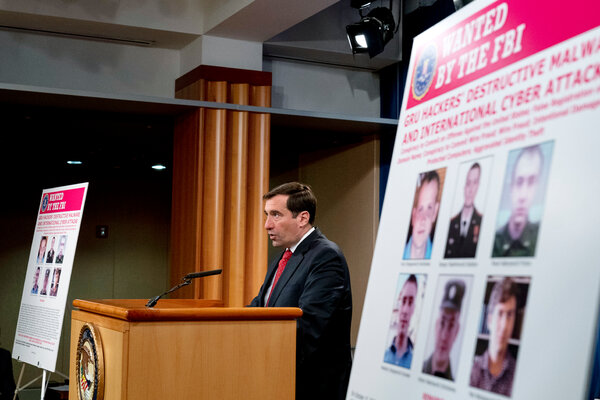 “We don’t like to admit it, but the Russians may not be deterrable,” said James A. Lewis, the director of the technology and public policy program at the Center for Strategic and International Studies in Washington. “How far do we have to go? Is this far enough? We are still scoping that out.”