‘Back to square one!’ Keir Starmer humiliated as poll rating worse than 15 months ago

A YouGov poll put the Labour leader at 30 points at the end of June, two points lower than when he replaced Jeremy Corbyn in April last year. Over 1,700 people contributed to the survey which quizzed pollsters on their voting intention.

The Conservatives are now on 42 points, a recent bounce since January as the fabled “Freedom Day” approaches.

The vaccination success is also likely to have contributed to the surge in Tory popularity.

Since taking over as Labour leader, Sir Keir’s ratings increased from 32% to a peak of 41% in January – placing Labour over the Conservatives who only polled 37% at the time.

The poll was aggregated between 23-24th of June meaning Labour’s recent by-election victory in Batley and Spen had not yet been taken into account. 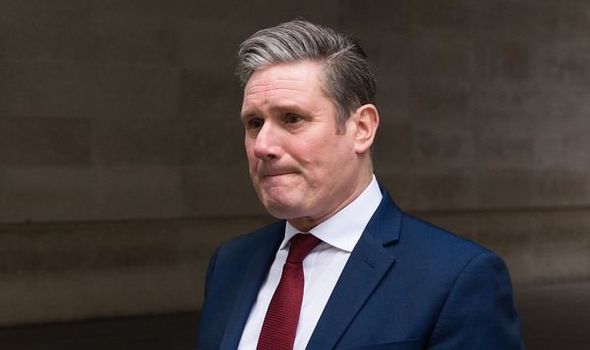 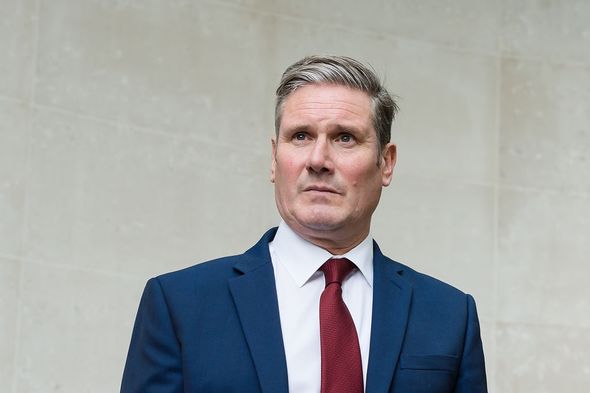 Many experts saw the Batley and Spen by-election as an acid test for Sir Keir’s leadership.

Last Thursday’s result came as a surprise to some experts as Labour candidate, Kim Leadbeater, overcame the odds to win the election with a narrow majority of 323.

Ms Leadbeater is the sister of the West Yorkshire constituency’s former leader, Jo Cox, who was murdered in 2016. 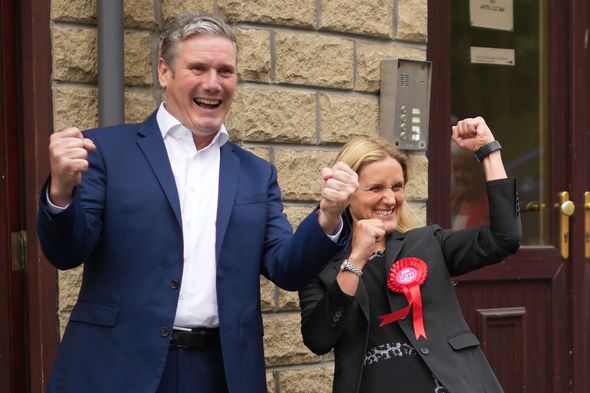 Although this undoubtedly added to Ms Leadbeater’s popularity, Rachel Reeves, the shadow chancellor, argued the by-election was won because of Sir Keir Starmer’s leadership.

She told Sky News: “Under Keir’s leadership, we won in Batley and Spen.

“Keir will take us into the next election and I believe that result, in the early hours of Friday morning, is the start of more victories for Labour.”

The poll results also came before a report by The Times suggesting Angela Rayner’s allies had been canvassing support in the event Labour lost the Batley and Spen by-election. 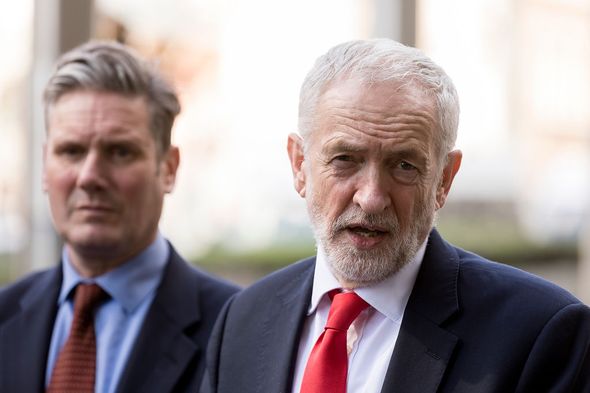 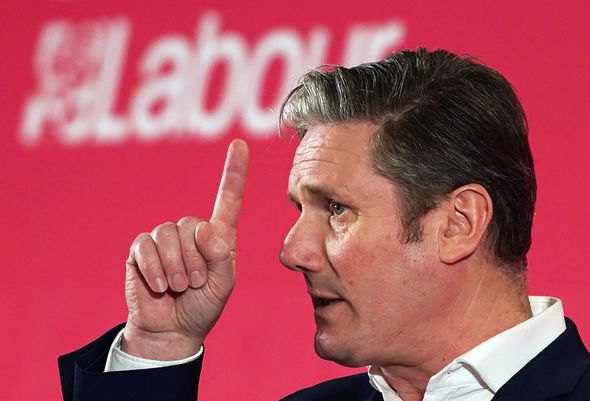 The deputy Labour leader was quick to deny knowledge of the plot, insisting the story which appeared on the front page of The Times was “news to me.”

A spokesperson for Ms Rayner also deflected the accusations, saying any support drummed up for the deputy leader’s challenge was “not done with Angela’s backing”.