Rishi Sunak is sparking the concern of Conservative MPs regarding his financial policies for areas in different coronavirus tiers, according to BBC Political Editor Laura Kuenssberg. The Chancellor is expected to make a statement later today where he may make yet another revision to his package of economic support. Ms Kuenssberg outlined the huge “hole” in Mr Sunak’s most recent budget proposal which meant only Tier 3 areas are eligible for the full range of Treasury grants and wage subsidies.

She told Radio 4: “This particular issue with tier restrictions was actually seen as a hole in his plan almost as soon as it was announced.

“It’s not the case that people have only just woken up to the fact that there could be a problem with this.

“I think that there is now real anxiety among some Conservatives about the level of support that is being extended to workers in this second phase, where the political mood is much more tetchy and grumpy.

“Many members of the public are feeling much more concerned about this, particularly in terms of the economics.” 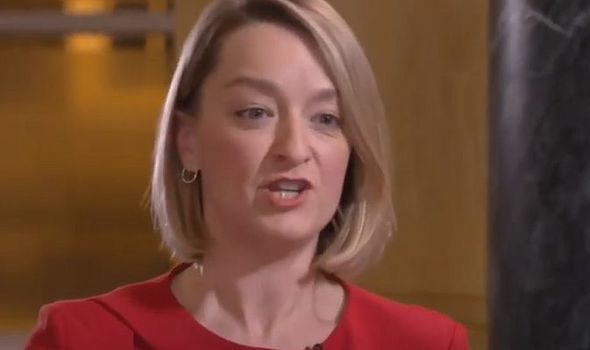 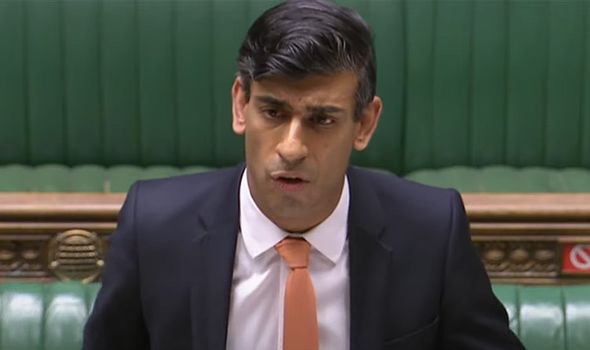 Ms Kuenssberg continued: “It’s not just from parts of the north of England where we’ve seen massively high volumes of concerns that some people are heading for real destitution.

“The Government keeps having to answer the question: well in the first phase if people received 80 percent of their wages, why in the second phase where limits are tight and people are living under lockdowns, can the Government expect them to cope on two-thirds of their wages?

“There can be benefit top-ups to that, but the Government level of support is declining rather than growing.

“We’re definitely starting to hear concern that the Chancellor has maybe been slightly naive about the political risk here.” 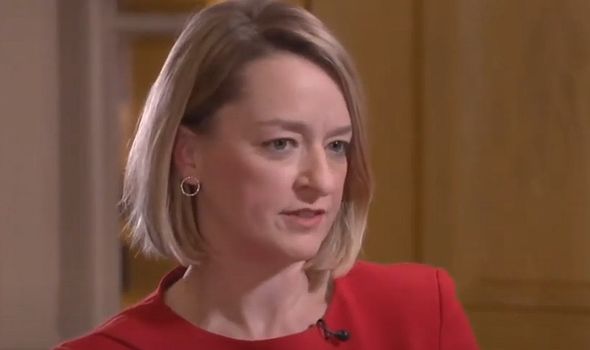