Mr Fraser claimed that Scottish Torys think anyone is better than ongoing Prime Minister Boris Johnson. The MSP went on to discuss how leadership candidates Liz Truss and Rishi Sunak were not well-known personalities in Scotland. And that it would be a great opportunity for them to leave their mark on Government. The leadership contest has been heating up with both candidates going head to head at Conservative hustings.

Mr Fraser told BBC Newsnight: “Well I think the first thing to say is most Scottish Torys will take the view that anyone is better than Boris.

“If I’m going, to be frank, so I think that either Rishi Sunak or Liz Truss have a great opportunity.

“And I think too many people, both in Scotland in the wider electoral, to an extent these are not well-known personalities.

“They’ve got an opportunity coming in to put a new stamp on Government. 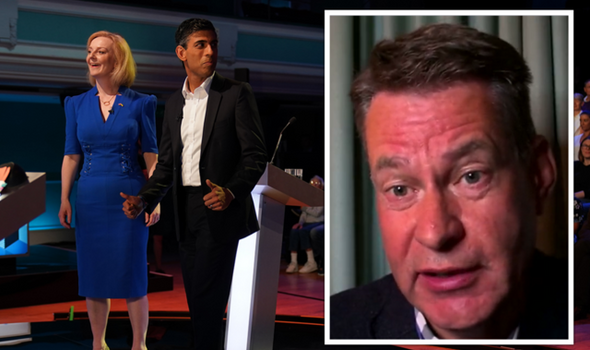 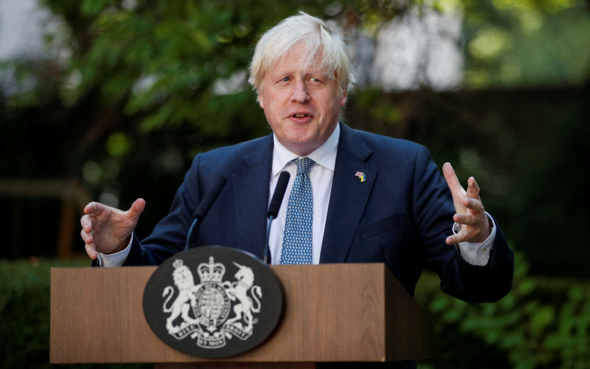 Mr Fraser added: “And I think what we really want to hear from them both, and we heard this in fact tonight in the hustings in a Scottish context.

“Not just the policy we saw in a period after 2010 of… It was just about handing over the money and letting the Scottish Government get on with it.”

Tory hustings: Truss 'will not allow' another Scottish referendum

Many political commentators are hopeful that a new Prime Minister will help to win over Scottish voters.

But First Minister Nicola Sturgeon has been pushing for another independence referendum for Scotland, despite major pushback across the political spectrum.

There is an ongoing dispute between Liz Truss and Ms Sturgeon, due to comments made by Ms Truss about the First Minister.

Ms Truss claimed that Ms Sturgeon should be “Ignored” a comment which has not been taken very well. 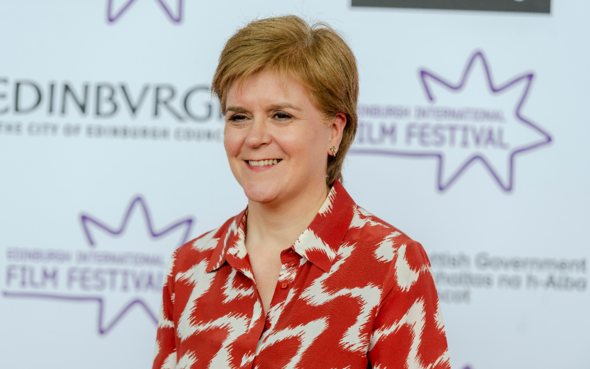 Ms Sturgeon has since responded back and defended herself.

Ms Sturgeon said: “I am the democratically elected first minister and you can only be in that position if a significant amount of people vote for you.

“I don’t think that’s appropriate. People in Scotland are getting increasingly tired of being ignored by Tory prime ministers.”