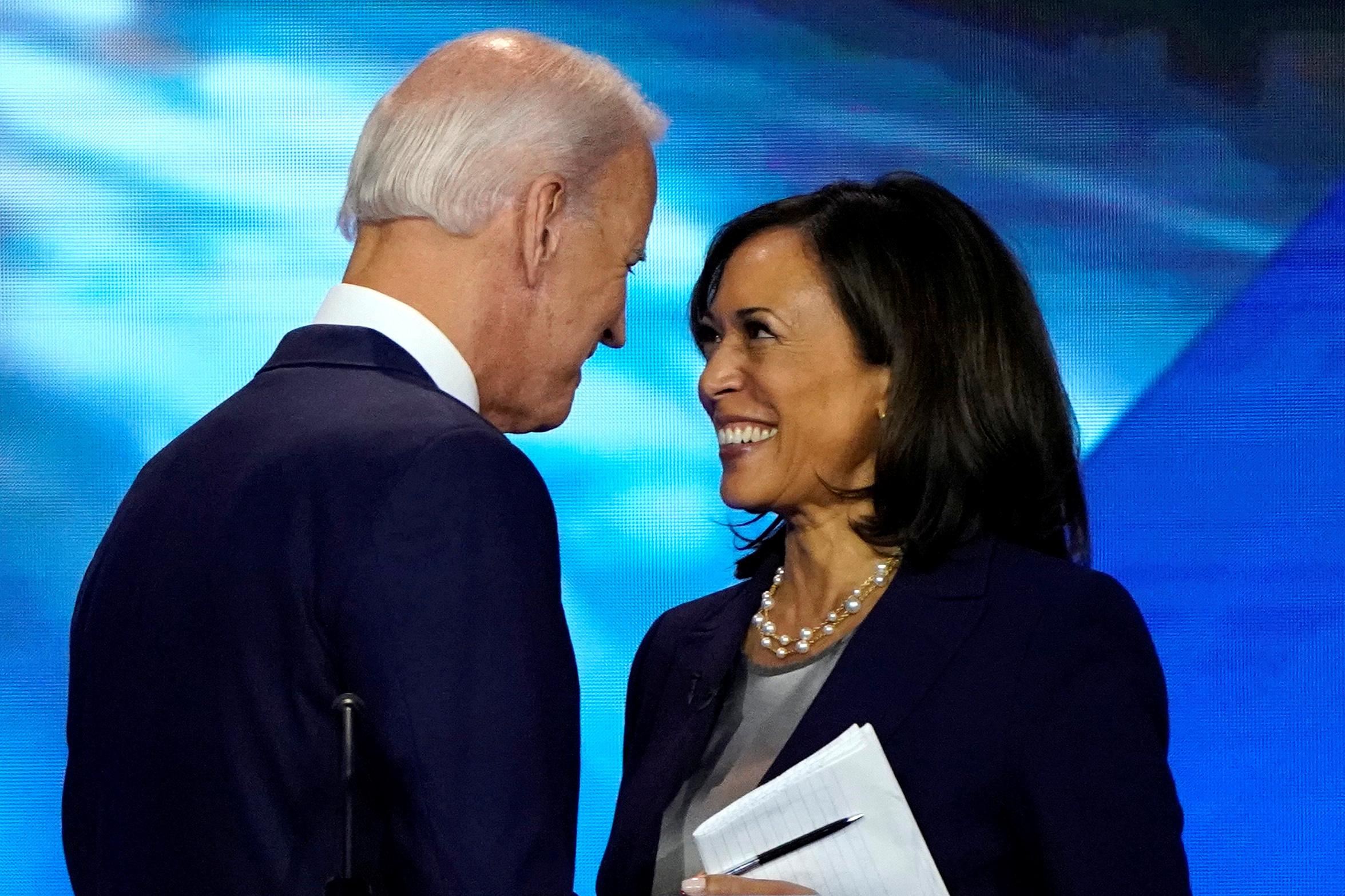 Biden, a former vice president himself, on Tuesday picked Harris as his choice for VP, making her the first Black woman on a major-party U.S. presidential ticket.

With social unrest over racial injustice rocking the country for months since the death in custody of an African-American man, George Floyd – after a police officer knelt on his neck for about nine minutes – Biden was under pressure to select a Black woman as his running mate.

Harris, a 55-year-old senator from California who made her own run for the White House, is also the first Asian-American on a major presidential ticket. Her parents were immigrants, her mother from India and her father from Jamaica.

She became only the second Black female U.S. senator in history when elected in 2016 and will be relied on to help mobilize African-Americans, the Democratic Party’s most loyal constituency.

Four years ago, the first dip in Black voter turnout in 20 years contributed to Democrat Hillary Clinton’s upset loss to Donald Trump in the presidential election.

Harris, a former prosecutor and state attorney general in California, is known for her sometimes aggressive questioning style in the Senate.

As a presidential candidate, she took Biden to task in a nationally televised debate over his past stances on mandatory busing for students as a means to desegregate schools.

The choice of a running mate has added significance for Biden, 77, who would be the oldest person to become president if he is elected.

His age has led to speculation he will serve only one term, making Harris a potential top contender for the Democratic nomination in 2024.

Biden and groups affiliated to his campaign had raised $140 million in July.