Sir Keir Starmer has pledged to take unconscious bias training after critics claimed he devalued the Black Lives Matter protests by calling them a “moment”.

The Labour leader was challenged by Sharon, a black party member who called into a radio show to accuse him of “unconscious dismissive language and attitudes” that “feed into structural racism and unchallenged pervading elements of society”.

Last week, Sir Keir had described calls from some activists to defund the police as “nonsense” and added: “The Black Lives Matter movement, or moment if you like, internationally is about reflecting something completely different.” 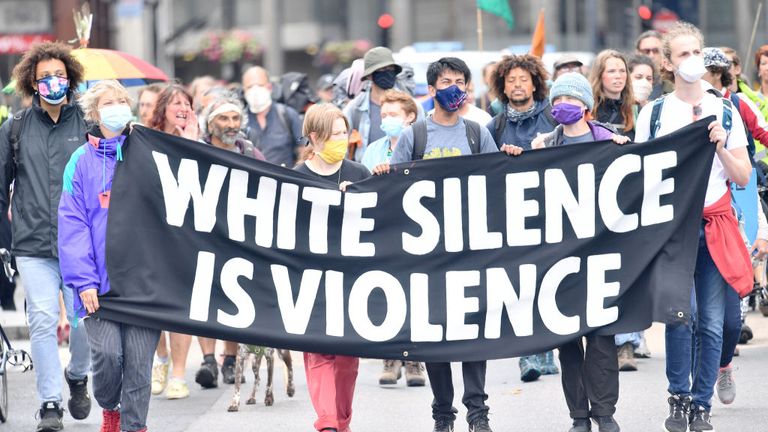 Sir Keir, a former director of public prosecutions, explained later he meant to say the rallies were “a defining moment and turning point”.

He told LBC on Monday: “I have to admit that if I’d actually put ‘defining’ into the ‘moment’ it might have been a lot easier, but that’s what I meant.”

Challenged by Sharon to undertake unconscious bias training, Sir Keir said it was being introduced for all staff.

But he added: “I am going to lead from the top on this and do that training first.”

Sir Keir, who has previously got down on one knee to symbolise solidarity with the fight against racial injustice, said he planned to do the three-hour course “as soon as I can book in for it”. 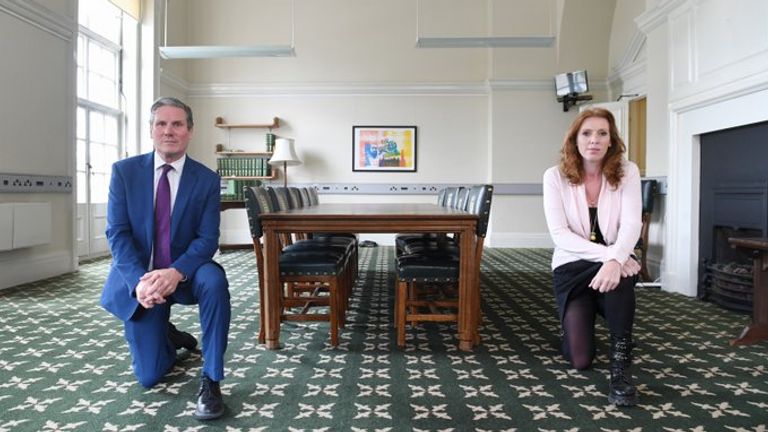 Asked if he needed it, he continued: “I think everybody should have unconscious bias training, I think it is important.

“There is always the risk of unconscious bias and just saying ‘oh well it only applies to other people and not me’ is not the right thing to do, so I am going to lead from the front on this and do the training.”

Sharon said after “I absolutely applaud that and that was really what I was looking for – everyone should look into that”.

Sir Keir’s approach is in slight contrast to senior Conservatives, including Boris Johnson.

When asked if he would follow the approach of sporting stars by getting on one knee in the wake of unarmed black man George Floyd’s death in the US, the prime minister said: “I don’t believe in gestures.”

Mr Johnson added that “of course there are injustices that we need to rectify” and has pledged to set up a cross-government commission to tackle racism.