Boris Johnson was voted by the Conservative Party to be the next Tory leader following the resignation of Theresa May as Prime Minister. Following repeated blocks in Parliament against his Brexit legislation, Mr Johnson called a snap general election for December 2019. The Conservatives won an outright majority, securing 365 seats out of 650.

When Mr Johnson was elected Prime Minister at the end of last year, he likely never anticipated such a large-scale crisis to follow just a few short months afterwards.

The coronavirus pandemic prompted a UK lockdown in March 2020, with many lockdown restrictions remaining in place to date.

More than half a million coronavirus cases have been recorded in the UK as of October 6, and more than 42,000 people have died.

Many acknowledge this is an unprecedented situation for any prime minister to deal with. 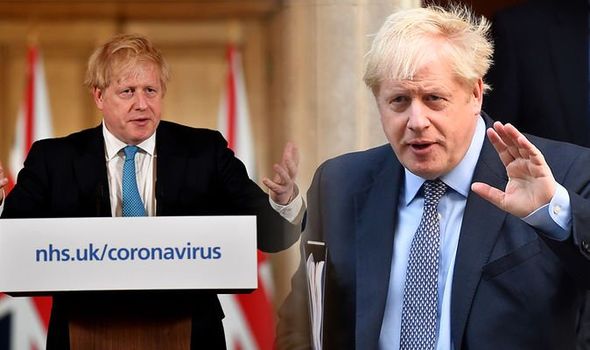 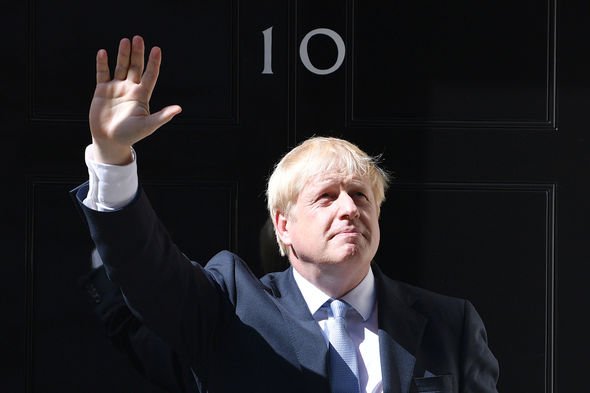 But Mr Johnson has also faced heavy criticism for his handling of the pandemic.

The Government has faced backlash over the timing of the UK lockdown, with some arguing the lockdown would have been more effective had it been implemented earlier than it was.

The PM also faced intense pressure to sack his chief adviser Dominic Cummings, who travelled while experiencing symptoms of COVID-19 while the lockdown was in full force.

The way lockdown measures have been implemented over the last few months has also caused some confusion, and these criticisms of Mr Johnson may have contributed to his drop in opinion polls in recent months. 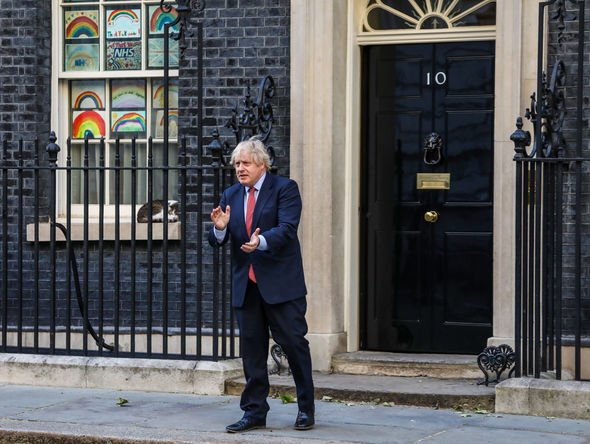 How has public opinion on the PM changed since coronavirus?

On March 16, YouGov polling data showed 46 percent of those surveyed thought Mr Johnson was doing well as Prime Minister, while 42 percent said he was doing badly.

Mr Johnson was hospitalised after contracting COVID-19 on April 5, and at one point was receiving treatment in intensive care.

On April 13, 66 percent of those surveyed by YouGov said Mr Johnson was doing well as PM, while only 26 percent responded he was doing badly in the role.

However, from May onwards Mr Johnson’s approval rating has started to drop according to YouGov statistics.

On May 10, 57 percent of respondents believed Mr Johnson was doing well as Prime Minister.

By June 8, this figure had dropped to 43 percent, and it remained at 44 percent on both July 6 and August 3. 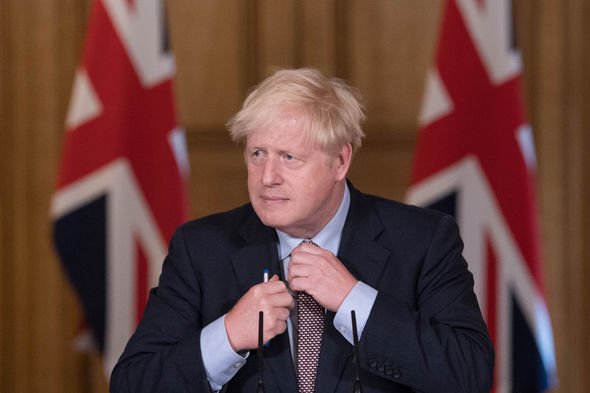 On August 31 39 percent of those surveyed believed Mr Johnson was doing well as Prime Minister.

The most recent data from September 28 shows 35 percent of those questioned believed Mr Johnson is doing well as Prime Minister, while 57 percent believe he is doing badly.

Overall according to YouGov ratings, of 1,153 interviews conducted between July 2020 and October 2020 Mr Johnson has 40 percent positive opinion in general.

He also has a 35 percent negative opinion and a 24 percent neutral opinion.